Tuesday, July 27
You are at:Home»News»Sarawak»CM: All schools in Covid-19 red zones in Sarawak to close for 2 weeks 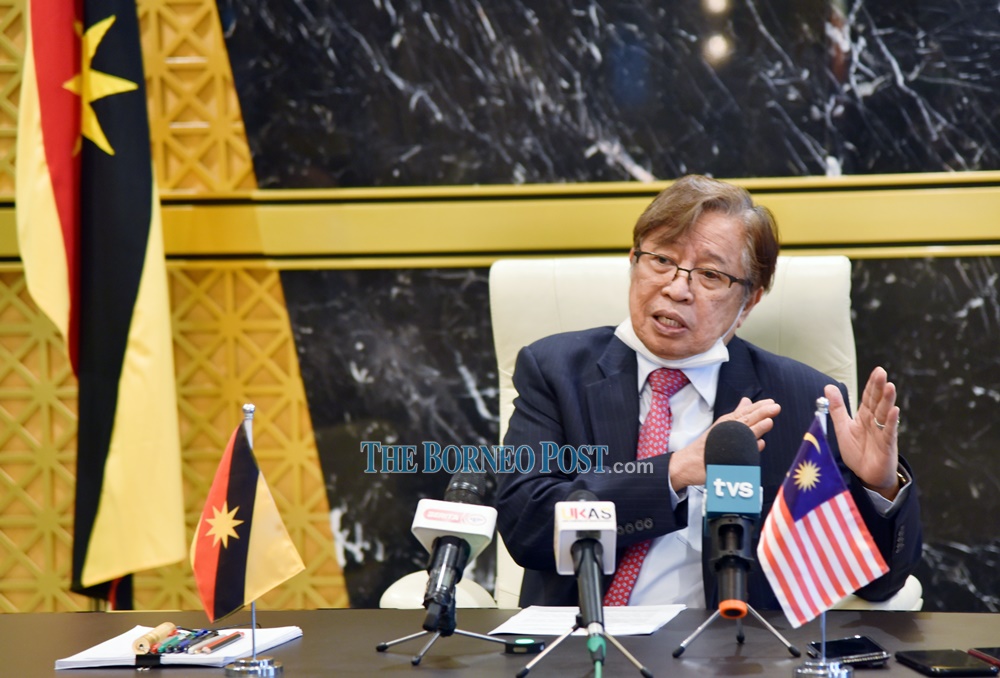 He said this is in view of the outbreak of Covid-19 infections in several schools across the state.

“I have decided that schools under red zones are to close for 14 days from tomorrow onwards.

“This is because we discovered that there have been new outbreaks at schools and these new infections can result in students transmitting the virus to their parents or visa versa,” he told a press conference.

He said there were also cases where teachers have spread the virus to the students.

This new directive does not affect schools which are under orange, yellow and green zones which must continue to strictly comply with standard operating procedures (SOPs) that have been set.

Several quarters have recently pushed for schools under red zones in the state to close following the discovery of Covid-19 infections at a number of schools.

Meanwhile, Abang Johari said the high rate of Covid-19 infections in Sarawak that have been detected recently were mostly centralised and involved institutions.

“What is happening under our red zones is that only certain areas have a lot of cases such as the Semuja Immigration Detention Depot in Serian, Sarawak Police Training Centre (Pulapol), and (Mukah) Polytechnic.

“The majority of cases registered by our state is from these areas where there is a lack of compliance to the SOPs and too much freedom is given. So we want to control this situation,” he said.

Nevertheless, he said the state will continue to allow its economic sectors to open with business premises to operate until 10pm.

“We still need to open up our economy because we do not want to cause people to lose their jobs,” he added.