Saturday, June 19
You are at:Home»Sports»Football»First defeat for Hornbills, fourth draw for Cats 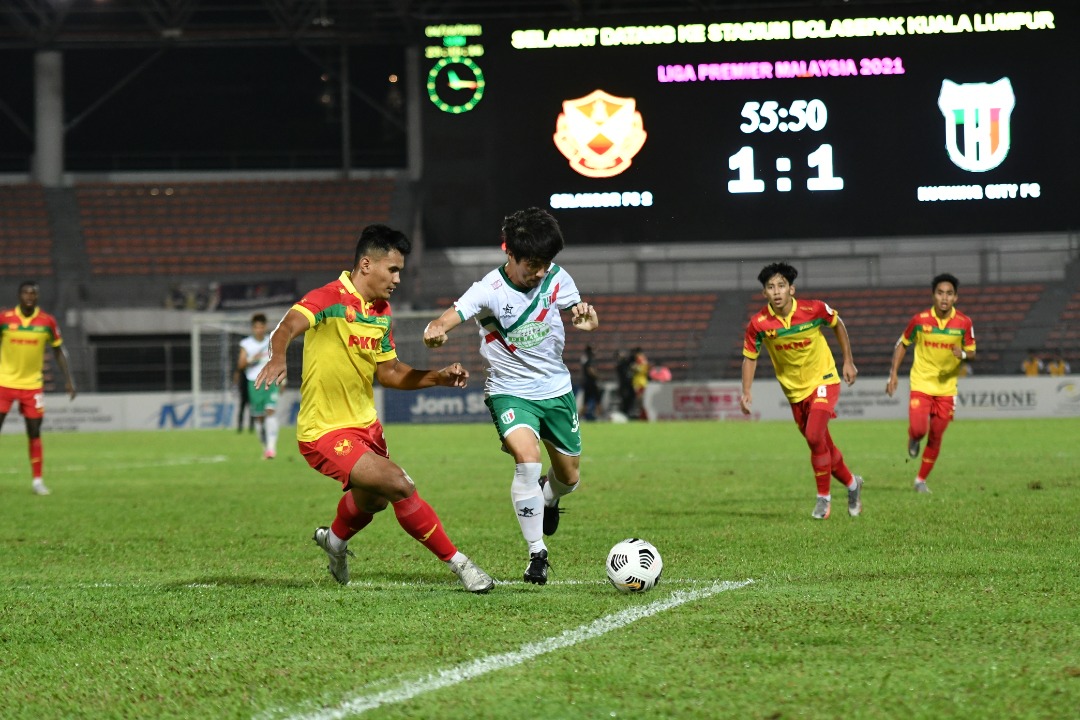 KUCHING (Apr 19): It was not a great weekend for Sarawak football fans following the Malaysia Premier League after Sarawak United slumped to their first defeat of the season while Kuching City FC registered yet another draw.

Expectations were high for the Golden Hornbills to beat PDRM FC at Hang Jebat Stadium in Melaka on Friday, but instead they were stunned by two second-half goals from the Cops.

Injuries to many first team players could have been a factor for the outcome as Sarawak United was riding on a crest, having reached the top of the league table unbeaten, winning five and drawing one just a week ago.

The team now sit second in the standings, two points behind Negeri Sembilan FC but with a game to play.

A disappointed head coach E. Elavarasan was already calculating the cost of the defeat.

“We must realise that although this was only our first loss this season, we cannot afford to lose points because, at the end of the season, the race to finish to top the league this season will be hectic,” he said.

Meanwhile, the mood in the Kuching City FC camp is not great either although they registered a 1-1 draw with Selangor FC II at the Kuala Lumpur Football Stadium in Cheras on Sunday.

The Cats have won only once despite having played eight matches so far.

They went ahead on Sunday’s match only to concede an own goal when Joseph Kalang Tie headed into his own net while trying to clear the ball.

Both teams are currently not able to play their matches in Sarawak so as to minimise travel and quarantine due to the Covid-19 pandemic.

Sarawak United play their home matches at the Hang Jebat Stadium while Kuching City FC will play all their away matches for the first half of the season.