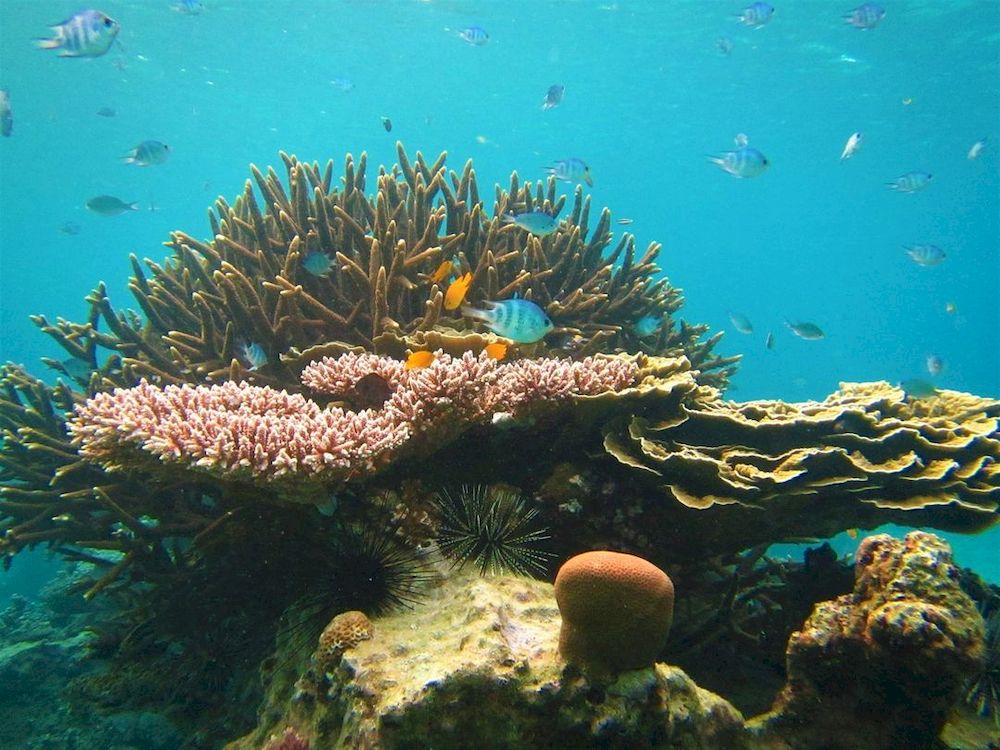 The report calls for stronger local management and the involvement of local stakeholders to safeguard their interests. – Picture from Instagram/Reef Check Malaysia

PETALING JAYA (Apr 19): Malaysia’s overall coral reef health may be in “fair condition” but some areas are showing signs of decline that require addressing, Reef Check Malaysia revealed in its 2020 survey report today.

This is a slight increase from 2019 (40.63 per cent) and indicates reversing a slow decline that researchers have monitored for five years.

However it is crucial to note that the average masks a wide range and many sites recorded indicators of disturbance, Reef Check Malaysia said in a press release today.

Some of the biggest threats affecting the health of coral reefs in Malaysia are pollution, the crown-of-thorns coral-eating starfish, fish bombing and tourism impacts.

Did you know that Tioman is one of the world’s most important reefs?

“Islands like Tioman and Perhentian rely on reefs for tourism, which is the mainstay of the economy.

“Not only that, but they are important biologically, providing habitat and breeding ground for a third of marine species.

Lau added that on a broader scale, coral reefs can connect ecosystems over large areas.

“Tioman, for example, is part of a reef system that has been identified by scientists as among the 50 most important reefs in the world – reef areas that we simply can’t afford to lose.

In its report, the marine non-profit that is committed to protect and conserve the nation’s coral reefs called for stronger local management and the participation of local stakeholders to safeguard their interests.

Some sites are healthy but others heavily impacted

However, the findings highlight the importance of looking at the data site by site.

“There is a wide range in live coral cover, for example – from over 80 per cent to just 5 per cent.

“So it is clear that some sites are very healthy, while others are heavily impacted – even though they can be quite close to each other.

“This supports the argument for strengthening local management capacity, so that individual problem areas can receive more attention,” he said.

Hyde added that the involvement of local stakeholders can increase buy-in to management objectives and programmes.

The report also highlighted the importance of incorporating resilience concepts into reef management.

Resilience refers to an ecosystem’s ability to recover from external shocks such as those that are expected from the increasing impacts of climate change.

Hyde said there are simple, low-cost measures that can be taken to improve reef health such as efficient waste management, supervising divers and snorkelling operations to reduce physical impacts on reefs and improving sewage treatment to reduce pollution.

“Some of these measures can be implemented quickly and cheaply and can improve reef health in the short term.

“So it’s not the end of the world – but we do have to take action now.

“We are living in an era where there is increasing concern about biodiversity conservation.

“We can all help to conserve Malaysia’s marine biodiversity,” Hyde said.

Reef Check Malaysia’s annual survey is a continuation of a National Reef Check Survey Programme that is in its 14th year running.