Friday, September 30
You are at:Home»Business»SDP to utilise robotics to develop harvest machine 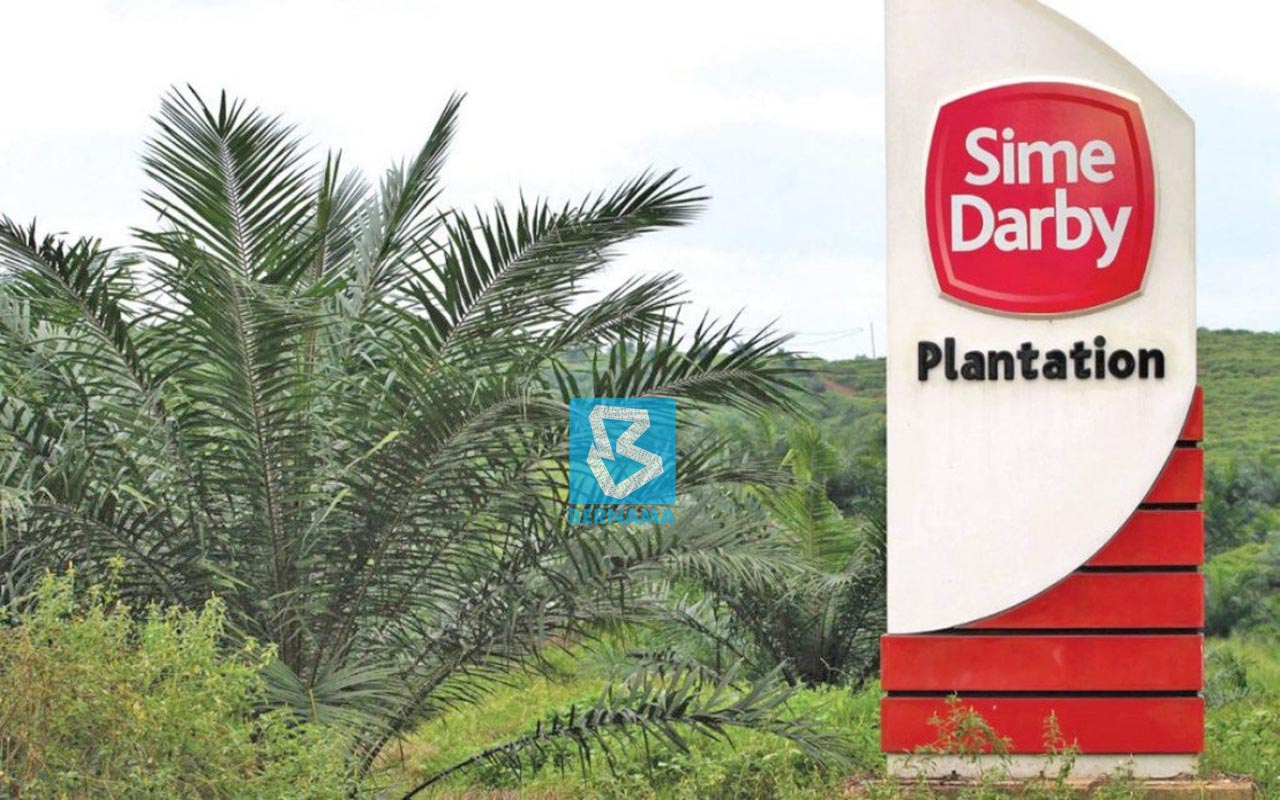 SDP is leveraging the advancements in robotics to develop a machine that can be used to harvest oil palm’s FFB, which it hopes would be ready to be deployed within the next five years. — Bernama photo

KUALA LUMPUR: Sime Darby Plantation Bhd (SDP) is leveraging the advancements in robotics to develop a machine that can be used to harvest oil palm’s fresh fruit bunches (FFB), which it hopes would be ready to be deployed within the next five years.

Its chief research and development officer, Dr K Harikrishna said if the mission is successful, the industry will be able to reduce its dependence on manpower, especially in harvesting work.

“So maybe by 2026, we can reduce our dependence on foreign labour, but it may take a while. We’ll see if we can speed it up,” he told Bernama.

Harikrishna said the plantation company is currently collaborating with experts from various countries to come up with a practical prototype and scale it in terms of manufacturing, costs and price.

He also acknowledged the complexities involved in developing a harvesting device that is suitable for the crop, given the various landscapes.

Due to the difficulties in developing the right machine, he said most oil palm cultivators feel that it is easier to hire labourers to do the work, as, even if they have to double the workers’ salaries, it would still be cheaper than developing such a machine.

“However, it has become even more crucial for us to develop this machine now since the industry is facing a huge shortage in foreign workers due to the Covid-19 pandemic.

“Previously, we do have labour problems, but it is even more acute now. So in some cases, we cannot harvest the crop and they are just left to rot,” he said.

On another development, he said the company is utilising Genome Select, its high-yielding palm seed to boost its yields, and plans to extend the genome technology to crops such as dates and coconuts.

“These three crops are quite closely related in the palm species, therefore genome technology can be used to improve the productivity for these crops,” he said.

SDP began its research and development (R&D) work on Genome Select in 2016 and conducted a trial planting of 18,000 seeds. The group received its first “mother palm” in 2018.

Since 2009, SDP has invested more than RM150 million in its R&D efforts and has established one of the largest genotyping laboratories in Southeast Asia. — Bernama