Saturday, June 19
You are at:Home»News»Nation»Khairuddin to meet Belgian Ambassador in early May 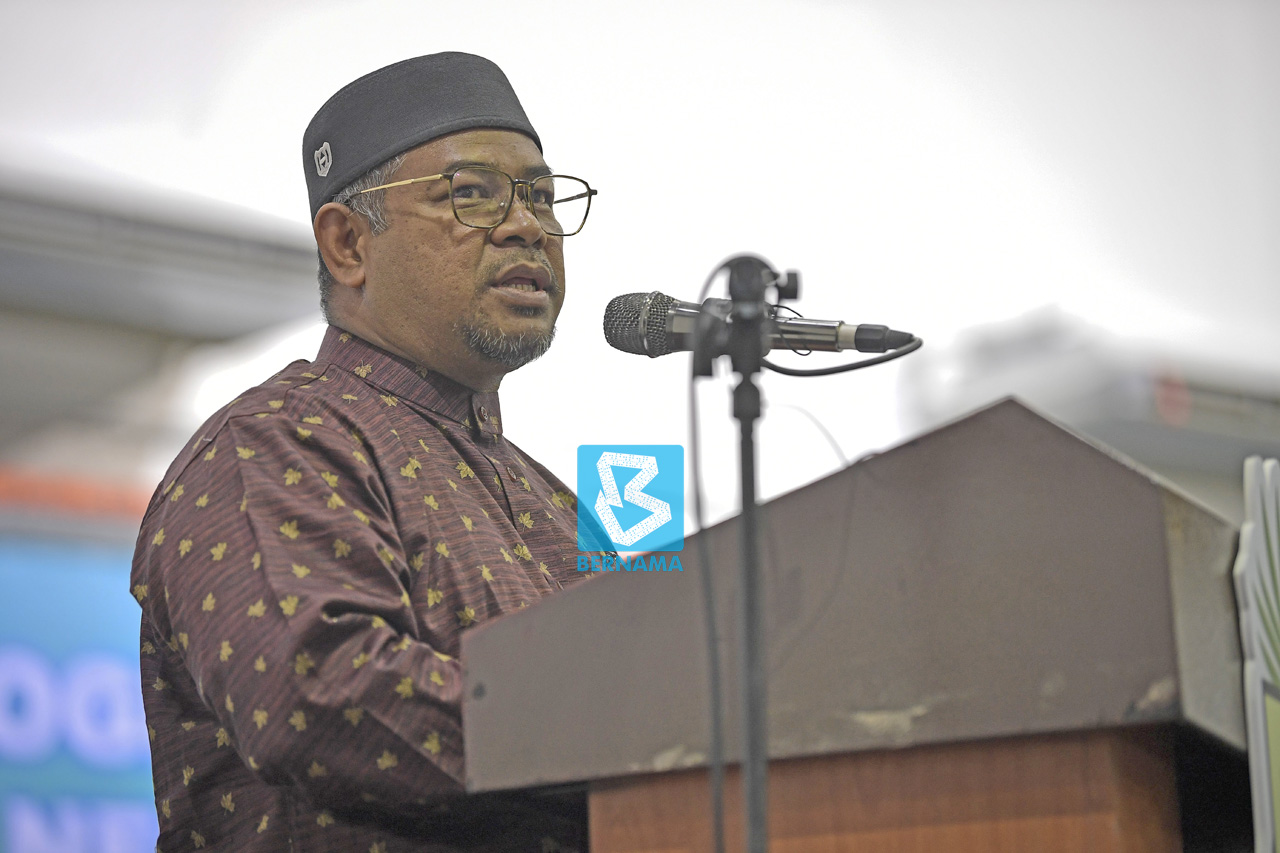 BANGI (April 20): The Ministry of Plantation Industries and Commodities officials are expected to meet the Belgian Ambassador to Malaysia on commodity issues in early May.

Minister Datuk Dr Mohd Khairuddin Aman Razali said the meeting is not necessarily confined to palm oil issues but could also be a platform for the ministry to discuss matters related to other national commodities, including cocoa.

“The Belgian Ambassador has requested to meet me but due to time constraints, our meeting will be held when I pay a courtesy call on the Yang Dipertua Negeri of Melaka in early May,” he told reporters in conjunction with the pre-launch of the MPOB Transfer of Technology (TOT) Seminar and Exhibition 2021 here today.

Mohd Khairuddin said what is important, both parties could discuss issues related to the Malaysia’s commodities and cooperation that could be forged.

On April 13, the international media reported that biofuels made from palm oil and soybean will no longer be allowed in the Belgian market, as well as in its transport sector starting next year, as part of its efforts to reduce deforestation globally.

“We have received high demand for oil palm. Our supply is not enough. So, we are confident that our oil palm market remains competitive and at the same time we are also exploring new markets, especially in Africa, the Middle East, Central Asia, and ASEAN,” he said.

Meanwhile, the Malaysian Palm Oil Board (MPOB) today signed agreements with four local companies for the commercialisation of technologies it has developed on fertilizer formulations, plantation mechanisation and palm-based polyols.

The TOT 2021, which will be held on July 1, 2021, is an important annual platform to introduce technologies and innovations in the palm oil industry developed by MPOB researchers.

So far, 221 technologies have been commercialised with a market value of RM3 billion. – Bernama