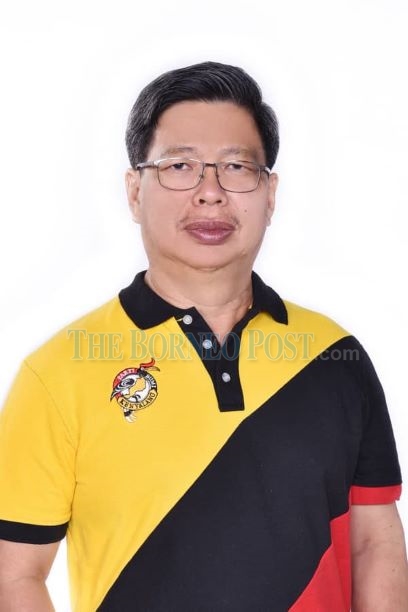 Teo Kuang Kim had contested in Padungan in the 2016 state polls.

Its president, Voon Lee Shan, said Teo is currently a consultant in the private sector, and is active in the construction and industrial sector.

He added that Teo, who is married and has five children, would be making his second attempt in a state election after he contested in Padungan in the 2016 state election.

“He has a strong belief that Sarawak can achieve sovereignty and stand on her own.

“Born in the British colonial era, he is committed to serve the voters of Pending wholeheartedly to build a strong and prosperous Sarawak,” Voon said in a statement.

In the 2016 state polls, Teo had contested on the State Reform Party (STAR) ticket in a three-cornered fight for Padungan, which was won by Wong King Wei who stood as a DAP candidate. .

DAP’s Violet Yong is currently the incumbent for Pending, and she has represented the constituency for three consecutive terms since winning it in 2006.