Monday, May 23
You are at:Home»News»Sarawak»‘Claims of weak border control, SOP compliance in Ba Kelalan way off the mark’ 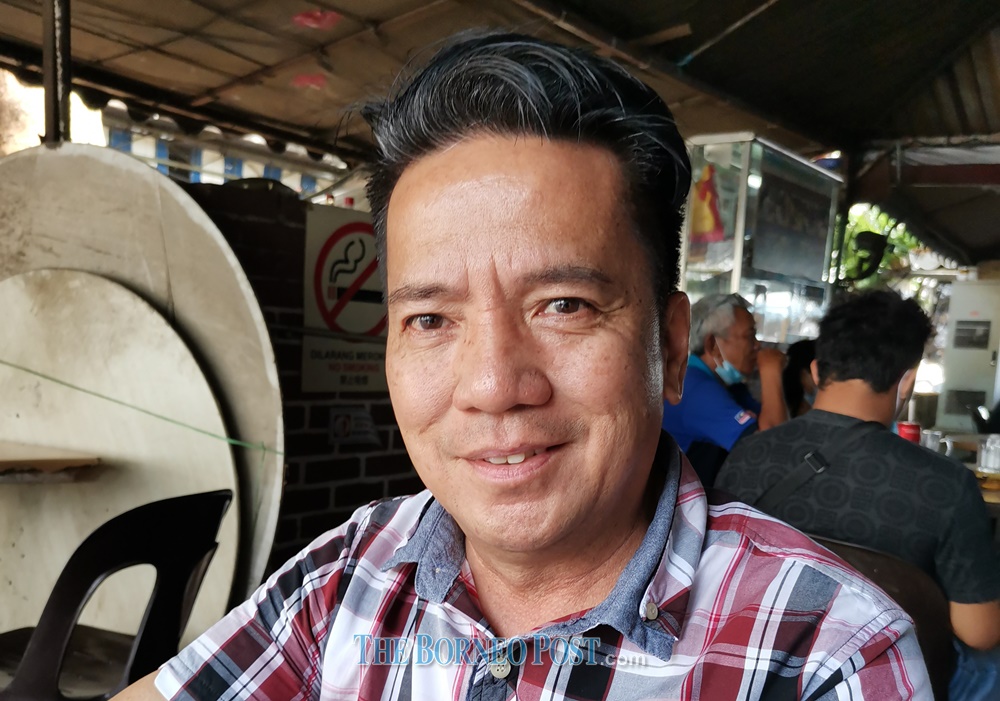 MIRI (April 21): There has neither been any uncontrolled entry of Indonesians into Ba Kelalan nor non-compliance with the standard operating procedures (SOP) pertaining to the supply of food and construction materials under the bilateral arrangements between Malaysia and Indonesia.

According to Progressive Democratic Party (PDP) Ba Kelalan branch secretary Sam Laya, the people’s safety and the security of the borders have always been a top priority.

“They have not been compromised as alleged,” said this Lun Bawang lawyer from Long Sukang, who is also the party’s potential candidate for the next state election.

Sam’s statement was issued in response to Ba Kelalan assemblyman Baru Bian’s recent claim about lax border control at Puneng Kelalan – a settlement close to the border shared with Kalimantan, Indonesia – which led to unscrupulous individuals taking advantage of the situation.

Baru, who is Parti Sarawak Bersatu (PSB) presidential council member, was cited as saying that he had been informed about several private individuals who had been illegally transporting and selling goods to Indonesia despite the border supposedly being closed during the present movement restriction order, due to Covid-19 pandemic.

In this regard, Sam said the Deputy Minister II of Rural Development Datuk Henry Sum Agong – in representing Malaysia and all the relevant agencies – and his Indonesian counterpart had facilitated a safe and orderly arrangement that was complying with SOP set by Sarawak Disaster Management Committee (SDMC).

Malaysia had agreed to grant Indonesia’s request, made in July last year, for food and construction materials to be  supplied via Puneng Kelalan to Long Midang, following the shortage of these items due to Malaysia closing its borders to contain the spread of Covid-19.

Such stringent measures were meant to ensure that every step would be Covid-19 free – all items sent to the collection centre in Ba Kelalan would be vetted by the KPDNHEP and declared by Customs; and swab-tests would be administered on everyone involved, including the VIPS, days before the handing-over, said Sam.

“All goods and also all those involved, including the VIPs, would undergo sanitisation before entering the designated site at Puneng Kelalan.”

The transportation of the goods from Lawas utilised 60 four-wheel drive vehicles (4WDs) belonging to locals from Ba Kelalan itself, Long Semadoh, Long Luping, Lawas and Trusan.

In this regard, Sam hailed Henry, who is Lawas MP, as being instrumental in ensuring the viability of this government-to-government (G2G) arrangement, and for reaching out to the Lun Dayeh community in Krayan.

“I hope everyone could be more open-minded and see the big picture of this G2G cooperation, including the economic spill-over that would benefit our people, especially the young people, who are without permanent jobs but still have to pay the monthly instalments on their cars amidst such a difficult economic climate,” he said, adding that the G2G arrangement would also help counter transboundary smuggling activities and foster good bilateral relations between Malaysia and Indonesia.

Sam also called upon the appointed company to give priority to members of the local communities in terms of jobs to deliver the goods.

“Baru Bian’s allegations were off the mark.

“He said some Indonesians were charged between RM400 and RM500 each by local transporters to go as far as Lawas town to run errands, which is simply not true.

“However, there was an Indonesian couple that paid the amount to a local transporter for them to be sent from Lawas to the border, where they wanted to seek traditional treatment back home (in Indonesia),” said Sam.

He also sent to The Borneo Post a photo showing the Malaysian officials, led by Henry, all wearing full protective gears, stand by at the handing-over ceremony in Puneng Kelalan.