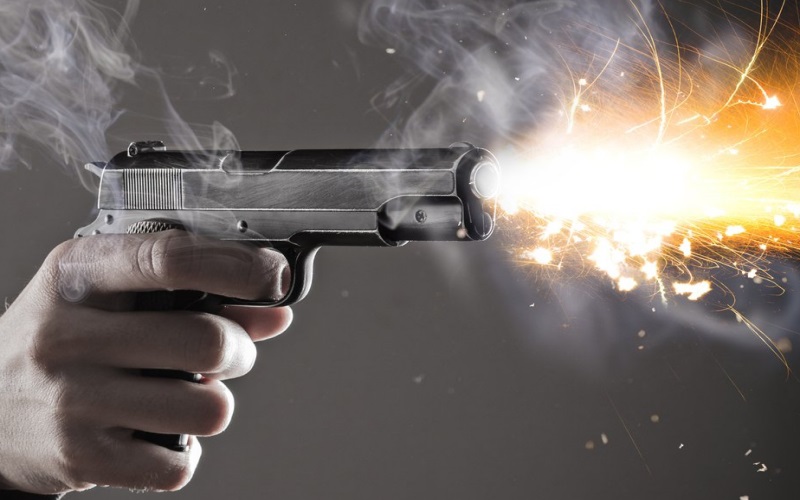 In giving clarification, the Malaysia-Indonesia Joint Post (GABMA) chief Capt Elianus Laboh said the shot was fired to draw attention and for the purpose of controlling vehicle movements from the Indonesian side, which were involved in transporting supplies from the border to the collection site.

“Based on investigation, TNI found out that there was some misunderstanding regarding information received between our Land Forces personnel stationed at the border (in Ba Kelalan), and the TNI personnel at the collection site,” he said in a statement issued last Sunday.

Elianus assured all that there was no Malaysian at the collection site when the shot was fired, in accordance with the standard operating procedure (SOP).

“There was no injury from the incident,” he pointed out, adding that the process of transporting the supplies had gone on smoothly.

Adding on, Elianus said: “The TNI-AD personnel who fired the shot had been taken out of Malaysia, and action had been taken by the TNI-AD chief who is based at the Indonesian-Malaysian border.”

It was reported that a gunshot was fired into the air by a member of TNI-AD at the collection site for the food and building materials at Ruan Tuan (Ba Kelalan), near the GABMA.

In February this year, a memorandum of understanding was entered between Malaysia and Indonesia, following a request from the Provincial Governor and the Chief Minister of Sarawak over the cross-border delivery of food and construction materials, from Sarawak via Ba Kelalan to Long Midang in Kalimantan.

Jakarta and Kuala Lumpur had agreed to this arrangement on humanitarian grounds.