Saturday, May 15
You are at:Home»News»Sarawak»Sibu Hospital may be close to collapse without urgent help from ministry, warns MP 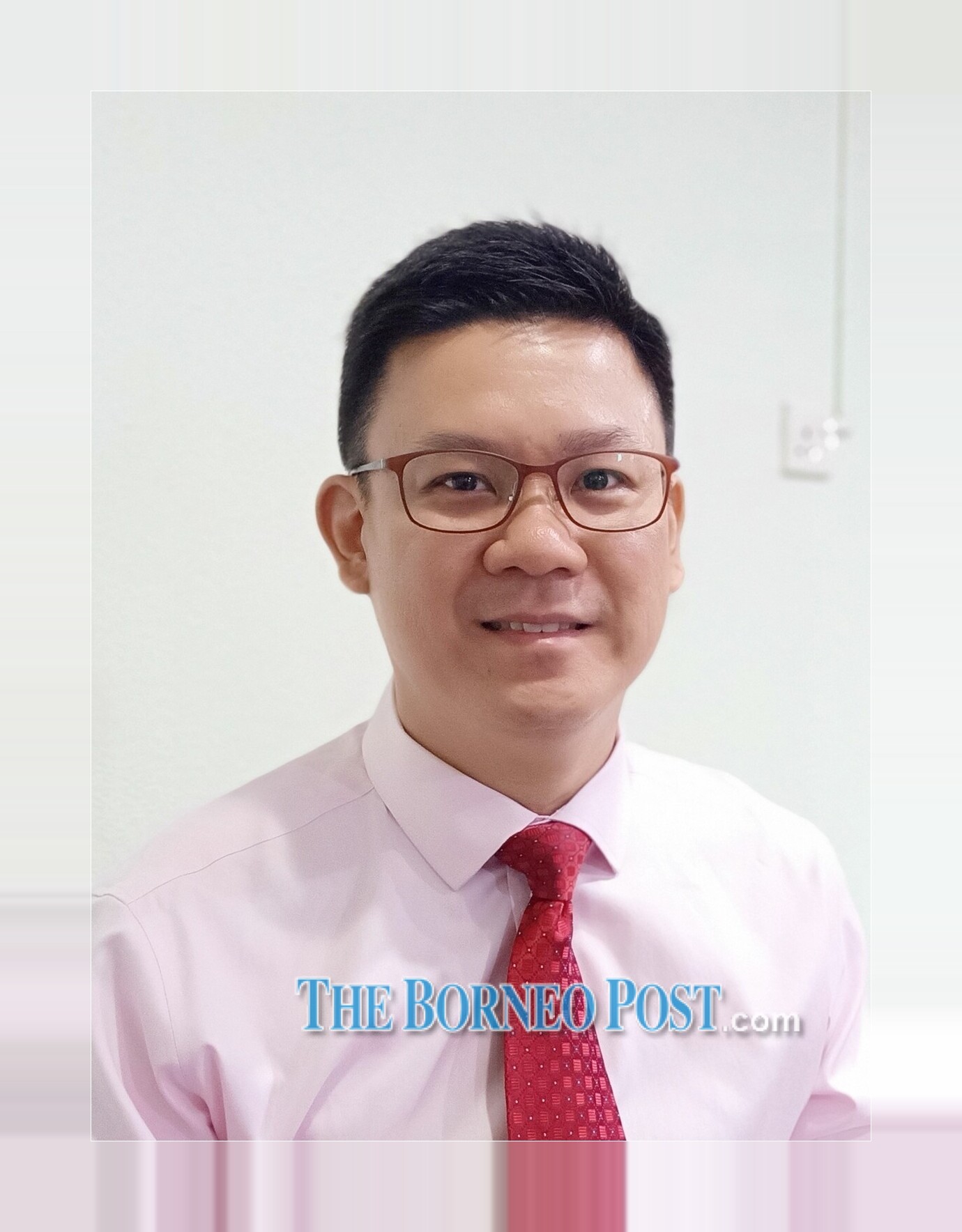 He said such equipment not only covered ventilators but also items such as syringe pumps and infusion pumps, which were also critically short.

(For the freshest news, join our Telegram channel.

“The MoH must also ensure that the all this equipment is in good functioning order so that it will not hinder the workflow in the hospital with patients having to wait to get their medication administrated,” he said in a media statement.

He was referring to Bukit Assek assemblywoman Irene Chang’s demand for the federal government and MoH to explain to Sarawakians why eight out of 10 units ventilators given to Sarawak last week were not in working and functioning order.

In a statement, the MoH clarified that the ventilators sent to Sarawak could have been damaged when they were being transported to the designated facilities.

Ling said it was hard to believe that eight out of 10 ventilators could have become faulty due to transportation problems.

“This is a serious issue and it has raised concerns among the people of Sibu. The explanation of MoH is not acceptable,” he said.

Ling pointed out that if the machines are sensitive to vibrations, then the MoH should have ensured the transporter handled them with care.

“Sending the faulty ventilators to Sibu Hospital is like putting a threat on the Covid-19 patients, who depend on them and that explains why the death rate in Sibu Hospital is so high,” he claimed.

Ling also accused the MoH of not doing enough to prioritise hospitals in red zones and areas heavily hit by the Covid-19 pandemic.

He said as Sibu Hospital handled the most Covid-19 cases in Sarawak, it urgently needs all basic medical equipment.

He further claimed Sibu Hospital medical staff were kept busy looking for good functioning units and medical equipment in order to carry out their duties without hindrance.

“I therefore urge the federal government to spend more money on medical equipment and records have shown that our government has put too much emphasis on economic sectors and our healthcare needs have been neglected,” Ling added.