Friday, December 3
You are at:Home»News»Sabah»Directive on school closure ‘too late’ – KKCCCI 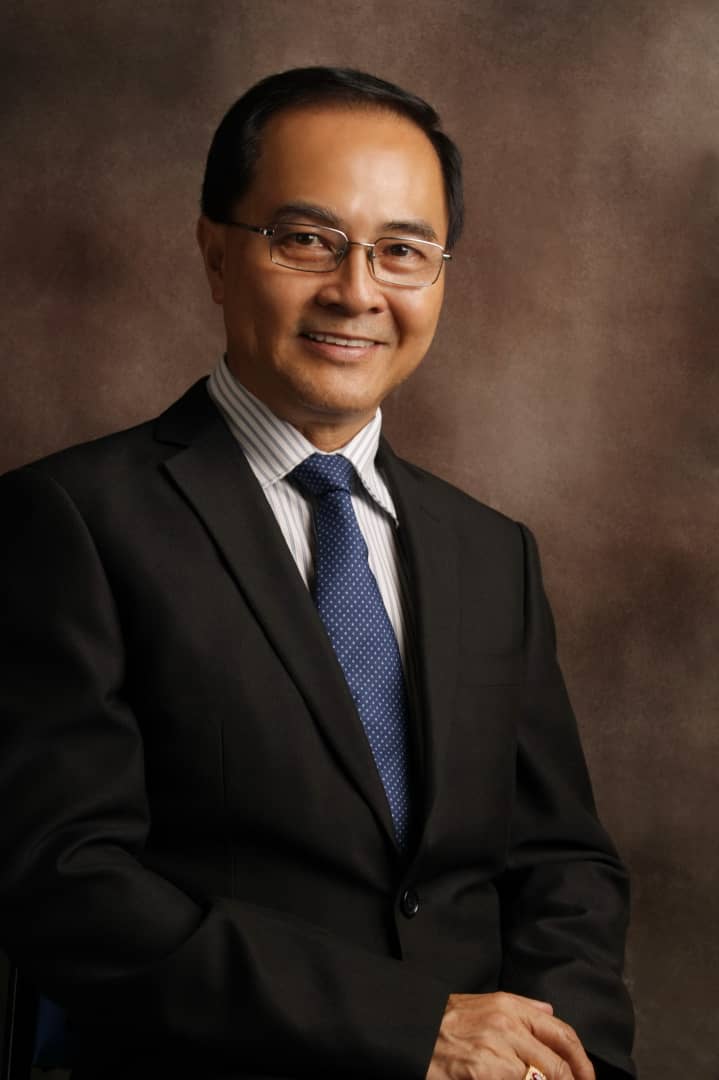 KOTA KINABALU: Kota Kinabalu Chinese Chamber of Commerce and Industry (KKCCCI) president Datuk Michael Lui has expressed relief at the directive by the Ministry of Education’s (MOE)  that any school reporting at least one confirmed Covid-19 case would have to be closed immediately for at least two days effective April 21.

However, he said there was confusion as details of the directive would have to be decided and announced by the National Security Council (NSC).

Lui pointed out that there were 4,868 positive cases and 83 Covid-19 clusters involving the education sector nationwide from January 1 to Tuesday, showing that the virus was spreading within school communities.

He said the directive on school closure upon confirmation of at least one Covid-19 case has come too late and has caused unnecessary panic among parents and schools.

“The government should authorize schools to decide on immediate closure when there were confirmed positive cases among teachers or students without having to wait for the directive from the Ministry of Health (MOH) or MOE.”

He said 72 of the 82 new cases reported in Kota Kinabalu on Wednesday were detected from a single learning institution.

He added that one of the Chinese primary schools under KKCCCI has also reported two new cases.

“We cannot help but feel anxious with the current situation.

“We believe that once a confirmed Covid-19 case was reported among teachers or students, the school should be shut down immediately, as opposed to only closing certain classes.”

Lui said two of the schools under KKCCCI where Covid-19 cases were reported have recorded extremely low attendance rate of 16.95 percent and 32.6 percent respectively.

“This indicates that parents dare not risk sending their children to school.”

He said the schools might as well close given the low attendance rate.

Lui said the existing procedure stipulated that district health officers would visit the affected schools during their two-day closure and conduct a risk assessment to determine if the closure should be extended or not.

“We hope that the MOE would authorize schools to decide on their own closure because the school management knows best what measures to take to ensure a safe learning environment and minimize the risk of transmission of Covid-19.”