Saturday, May 8
You are at:Home»Sports»Football»Kurniawan spoilt for choice in Selangor FC tie 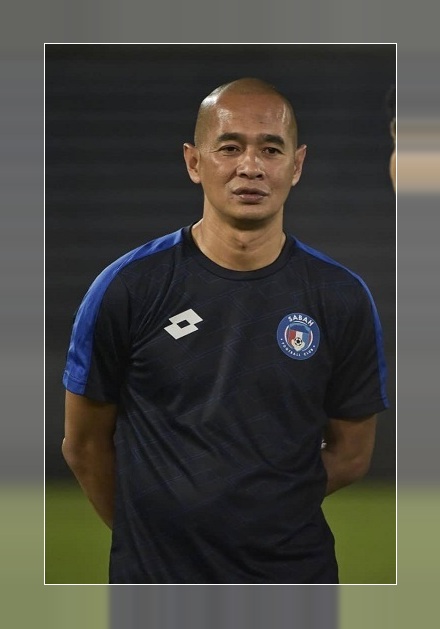 The Indonesian trainer said the players were showing great enthusiasm and commitment in training and more importantly, they have performed to expectation in the last couple of matches.

“We are still trying to find the best and suitable players to tackle Selangor FC,” said Kurniawan on Friday.

“All the players are performing well and they are giving 100 per cent in every training session.

“The players are ‘fighting’ among themselves to be in the starting 11 and they are showing it in training where they are being more competitive.

“This is a very positive development…it means they are giving their best and showing their true abilities.

“It has certainly given me a selection headache but it is a problem that I would gladly have…It is a very good sign for the squad,” he added.

After being handed a footballing lesson against Johor Darul Ta’zim here two weeks ago, the Rhinos have bounced to claim four out of six possible points in their last two matches.

The Rhinos held fourth placed Penang FC to a 1-1 draw away before registering their biggest win of the campaign, beating UiTM FC 4-0 in Likas.

And Kurniawan hoped the team would maintain the positive momentum as they look to fashion a win against the Red Giants in Petaling Jaya.

Sabah are currently eighth in the 12-team standing on nine points while Selangor are fifth on 14 points, both having completed nine matches.

“It will not be an easy task against Selangor and that is why we need proper preparation and the right game plan to face them.

“We have analysed several of Selangor matches in the league and hopefully the players will play according to instructions and plan how to get behind their defence to score the goals.

“We will work extra harder to try and win all three points from the match, thus move up the table standing,” said Kurniawan.

Elsewhere, Kedah Darul Aman FC will take on KL City FC in the other Super League tie on Saturday night.

The rest of the fixtures will be played on Saturday where Penang FC to take on Sri Pahang FC, UiTM FC versus PJ City FC and JDT to host Terengganu FC while on Sunday, Perak FC will take on Melaka United FC.