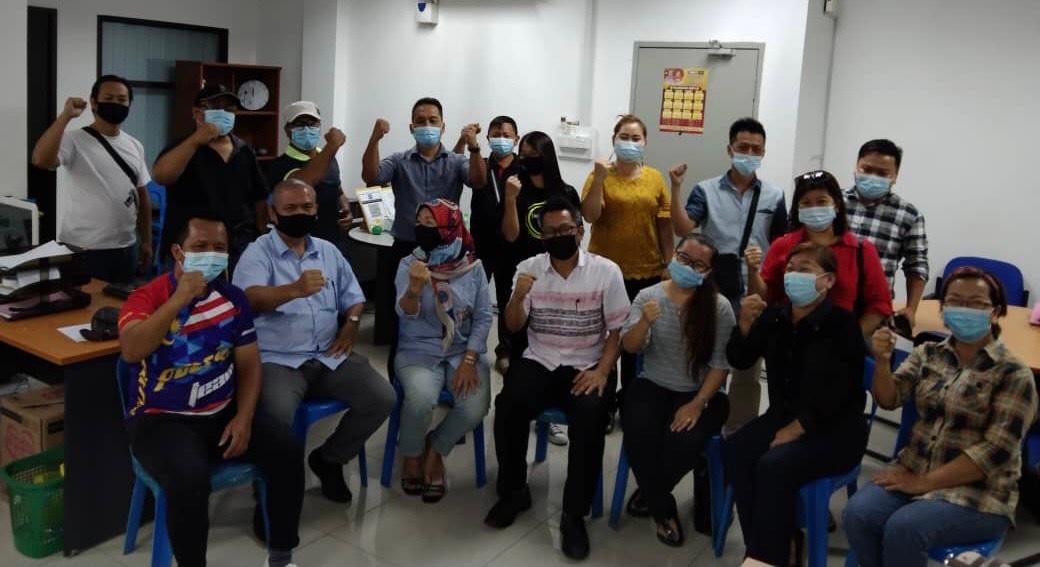 In the Tamparuli constituency on Thursday, GBBB was established which saw a coalition of youth and women, in an effort to attract more members among the youth in the area.

“This is what we called rejuvenating the party, which is to find, gather and train more youth and women youth whether new or old members.

“This initiative has been planned long time ago but never implemented in the divisional level.

“Today, we are activating this movement to ensure youth in Sabah, especially in Tamparuli have their chance to become part of the future,” she said.

Malianah added that transformation is important to ensure PBS remains relevant among the Gen Y so that there are new and old alliances in the party for the sake of the party’s viability and unity.

Meanwhile, the Head of the Tamparuli Division PBS Youth Movement, Boe Sindolun said young people should be given space to be the players in Sabah development, especially in politics and economy.

“We need to give opportunities to young people to lead the party, whether at the grassroots or at the highest level in line with the current political change situation, to continue the legacy of PBS.

“Party rejuvenation does not mean rebelling against experienced level in the party, but simply to find more similar successor leaders at the branch, division and central levels in the future.

“The ability of these young people should not be a ‘threat’ to the existing leadership, but rather seen as an assurance to the party, in line with the reality,” he said.

For a start, the committee has identified a total of 23 branches around 11 Polling District Centers (PDM).

A total of 15 members aged between 18 to 30 years are required to qualify for the establishment of GBBB at the branch level.

Present at the event was Deputy Secretary of the PBS Youth Exco, Melon Yaming.

After the event, the newly established committee members had a breaking fast session with Tamparuli assemblyman Datuk Jahid Jahim.