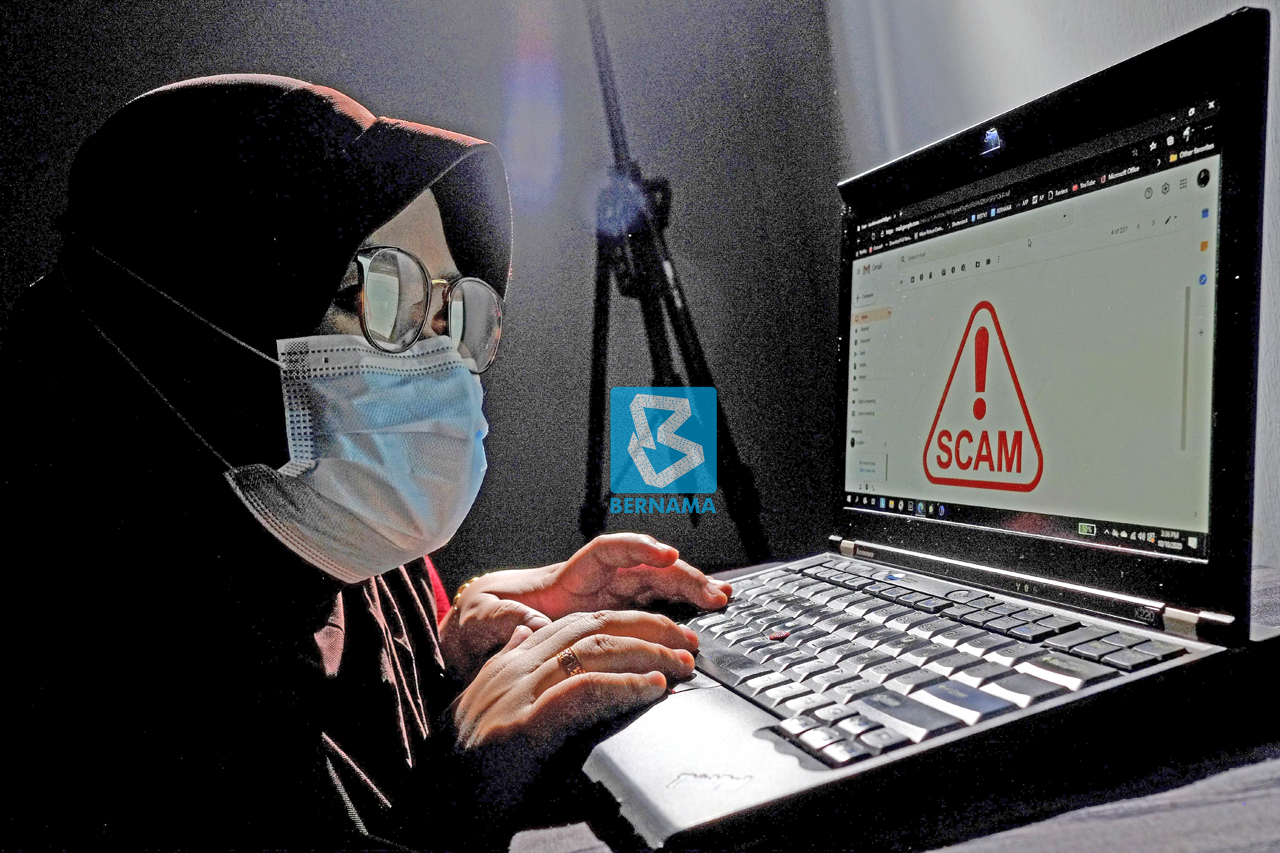 The syndicate lures victims through WhatsApp before adding them into a group chat with syndicate members. — Bernama photo

KUALA LUMPUR (April 22): The police have managed to bust a scam syndicate offering full-time jobs through e-commerce platforms after arresting nine individuals, including a Thai woman, in a raid here on April 15.

Acting Kuala Lumpur Commercial Crime Investigation Department chief Supt Mohd Mahidisham Ishak said all the suspects, aged 17 to 37, were arrested in a house which acted as a call centre to lure the public, specially youths, into taking up job offers with lucrative commissions.

“The syndicate, which has been active since March, would lure victims by spreading job offers as buyers through WhatsApp before adding the victims into a group chat with syndicate members to convince the victim about the job offer.

“The victim would be ordered to buy products on e-commerce platforms that would be paid, along with an 8 per cent commission by the syndicate,” he said at a media conference at the Kuala Lumpur contingent police headquarters here today.

He added that 57 mobile phones, four laptops and seven computers were seized to aid investigations into identifying the syndicate’s involvement in fraud cases on e-commerce platforms.

Mohd Mahidisham said 67 investigation papers involving the same modus operandi as the syndicate were opened throughout the country with losses of RM689,835.

He explained that police suspected two men in their 30s, were the masterminds.

“The case is being investigated under Section 402 of the Penal Code for cheating,” he added. – Bernama