Saturday, May 8
You are at:Home»Health & Environment»Cold snap could slash French wine harvest by 30 pct: agency 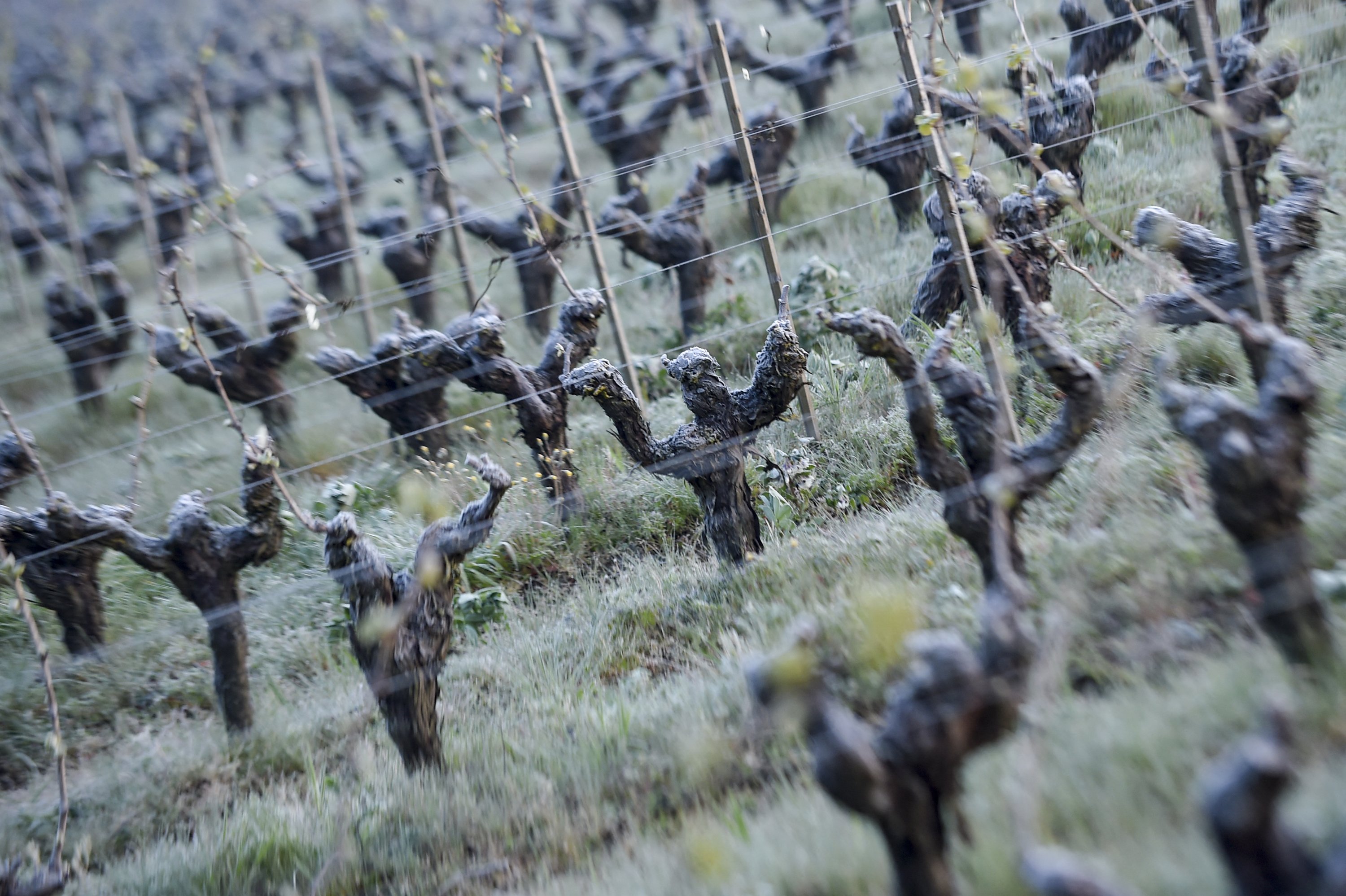 PARIS (April 23): A rare cold snap that froze vineyards across much of France this month could see harvest yields drop by around a third this year, France’s national agriculture observatory said Thursday.

Winemakers were forced to light fires and candles among their vines as nighttime temperatures plunged after weeks of unseasonably warm weather that had spurred early budding.

Scores of vulnerable fruit and vegetable orchards were also hit in what Agriculture Minister Julien Denormandie called “probably the greatest agricultural catastrophe of the beginning of the 21st century”.

The government has promised more than 1 billion euros (US$1.2 billion) in aid for destroyed grapes and other crops.

Based on reported losses so far, the damage could result in up to 15 million fewer hectolitres of wine, a drop of 28 to 30 percent from the average yields over the past five years, the FranceAgriMer agency said.

That would represent 1.5 to 2 billion euros of lost revenue for the sector, Ygor Gibelind, head of the agency’s wine division, said by videoconference.

It would also roughly coincide with the tally from France’s FNSEA agriculture union.

Prime Minister Jean Castex vowed during a visit to damaged fields in southern France last Saturday that the emergency aid would be made available in the coming days to help farmers cope with the “exceptional situation”. — AFP