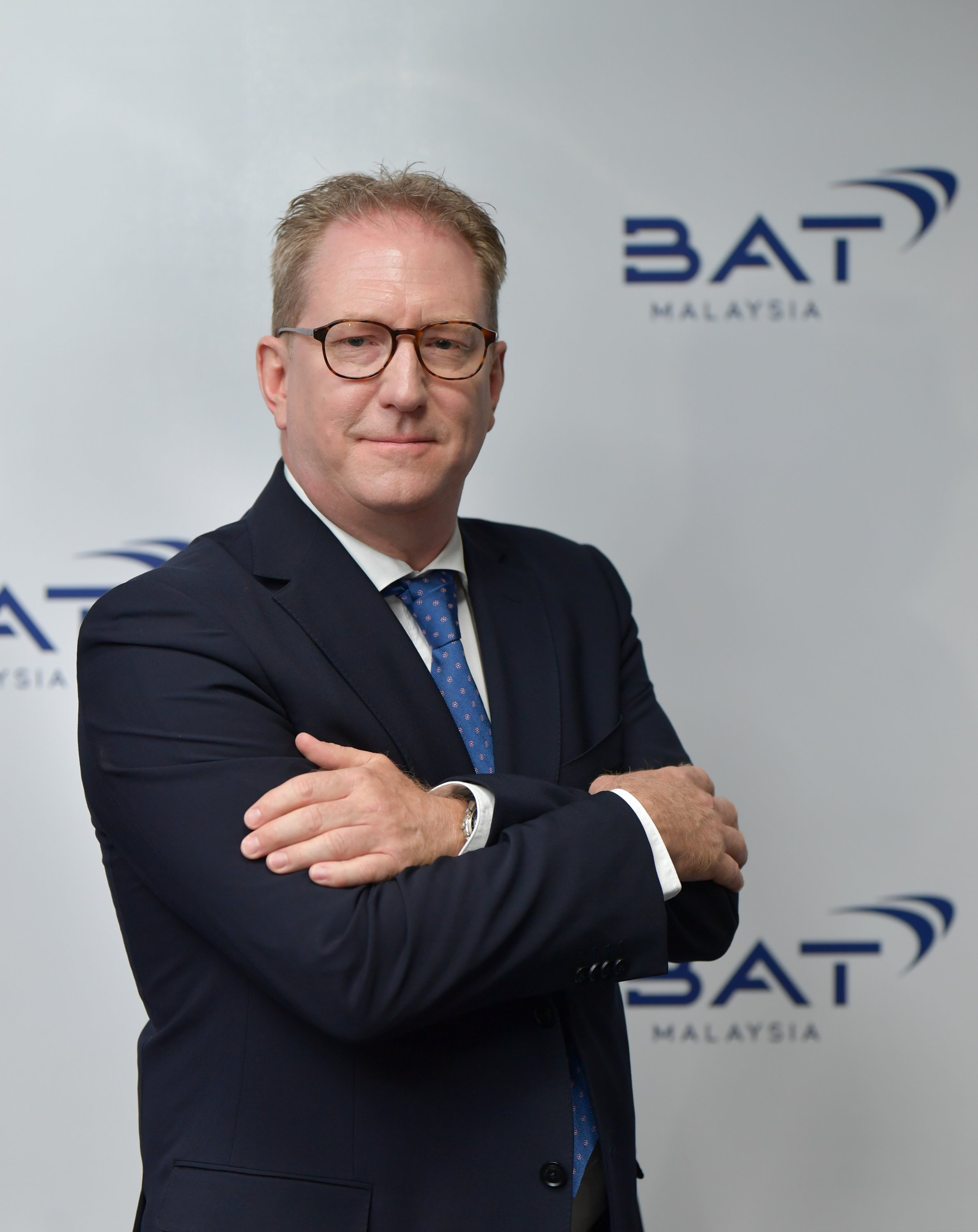 At the AGM, the company reaffirmed its commitment to its purpose to build a better tomorrow while reiterating the need for sustained action to eradicate the tobacco black market.

“Our volume, profit, net turnover and share all grew in the three closing quarters of the year, providing us with a great platform to go back to growth and build A Better Tomorrow.”

“With this new purpose, BAT Malaysia aims to create a sustainable future for shareholders and other stakeholders.

“While combustible tobacco will be at the core of our business for some time to come, we aim to generate an increasingly greater proportion of our revenues from products other than cigarettes, thereby reducing the health impact of our business.”

As we approach the second half of 2021, Reed affirmed that the tobacco black market problem was “far from being resolved”.

“We expect the levels of illegal cigarettes in Malaysia to remain high as many consumers will be facing financial pressures due to the pandemic and cannot afford to buy legal cigarettes,” he continued.

“The range of measures announced in Budget 2021 to curtail the tobacco black market is a good start. However, the government must remain focused on its efforts to stop the black market to fund economic recovery.”

Reed said it was critical that the Malaysian government expands the tax framework for vape products to include vape e-liquids with nicotine which makes up 97 per cent of the market, so consumers can access alternative products of known quality.

“We will continue to support and encourage clear and practical regulations in relation to nicotine vaping by the Malaysian government.”