Friday, September 30
You are at:Home»Business»Upbeat on Kimlun’s job prospects in Sarawak 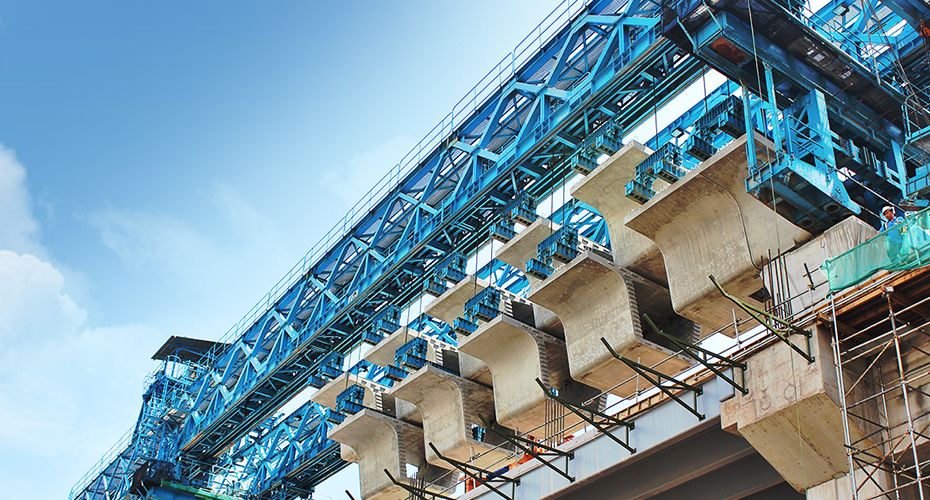 In the private sector space, Kimlun has a tender book of about RM1 billion, largely building jobs tendered out by property developers.

AmInvestment Bank Bhd (AmInvestment Bank) said so far in FY21, Kimlun has yet to secure any significant contract while its outstanding construction order book currently stands at RM1.1 billion.

“Kimlun hopes to secure new jobs in Sarawak so that the resources to be freed up from its RM1.46 billion Pan Borneo Highway (PBH) Sarawak contract (currently 90 per cent completed), could be redeployed,” it recapped in its notes.

“It is eyeing work packages from PBH Sarawak Phase 2 that stretches from Miri to Limbang and Lawas at the northern tip of Sarawak.

“It is also bullish on a RM6 billion project known as Autonomous Rapid Transit Sarawak which is essentially a non-rail/bus rapid transit system to be added alongside the existing roads, and hence involving extensive road widening works.”

In the private sector space, Kimlun has a tender book of about RM1 billion, largely building jobs tendered out by property developers. However, these property developers have been postponing the contract awards (and asking the bidders to extend the validity of the tenders they have submitted).

“Weighed down by the lingering pandemic, the condition is still not conducive for them to aggressively put onto the market new property launches,” AmInvestment Bank added.

“Kimlun will participate as a supplier of precast concrete products — which it also did for the Mass Rapid Transit (MRT) 1 and MRT 2 — as well as potential civil work contractor.

“If the MRT 3 does get off the ground and in the absence of new players, Kimlun is confident that it could secure MRT 3 orders for pre-cast concrete products — namely, segmental box girders, tunnel lining segments, parapet walls and staircases — comparable to those of the MRT 2.”

To recap, Kimlun secured pre-cast concrete product orders with a total value of RM281 million from the MRT 2 three to four years ago.

Kimlun also said that it has accumulated a satisfactory track record (from its participation in the MRT1 and MRT2) to be pre-qualified to bid for MRT3 civil work packages.

Meanwhile, at present, the order backlog at its precast concrete product segment stands at RM300 million. For FY21, it reiterated its guidance for new orders of RM150mil to RM180 million, largely coming from Singapore.

Typically, the division contributes to 35 to 40 per cent of group gross profit.

“The recent news on the MRT3 potentially commencing work in the second half of the year aside, the fact remains that the government will have very limited room for fiscal manoeuvre given the elevated national debt, weighed down further by the economic impact of the pandemic (including reduced tax and petroleum revenues), as well as the massive relief spending to cushion the economic impact of the pandemic.”

Previous Article15 years and beyond: AKPK empowers Malaysians towards financial well-being
Next Article FMM Sabah: Manufacturers still in the doldrums