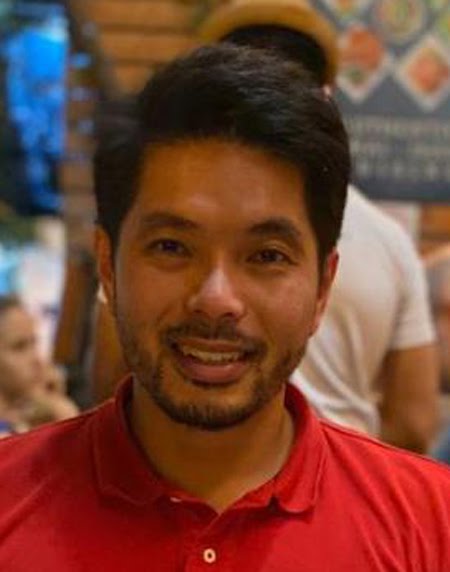 Chung made history for the Sarawak cricket fraternity in 2015 when he became the first Sarawakian to be elected as vice president.

“I am happy, proud and honoured to be elected again to the one of the top posts in MCA and I have made a comeback because I want to execute my plan for cricket development in Malaysia, especially in Sarawak.

“I am ready to start work on transforming cricket in Sarawak, Labuan and Sabah as well as Brunei through the proposed Borneo Games 2022 with Sarawak Sports Corporation and MCA,” he told thesundaypost yesterday.

Chung regards the Sarawak Government’s initiative to duplicate the Arafura Games in Australia as a good platform to revive cricket in East Malaysia.

“Borneo Games does not only involve countries and states on Borneo Island but also some invited teams from Semenanjung Malaysia, the Philippines and Papua New Guinea.

“With the new Sarawak cricket ground set to be ready in 2022, cricketers in East Malaysia can finally have an international standard ground in Borneo,” he added.

Chung said he will also work closely with the federal Ministry of Youth and Sports and Ministry of Tourism to promote Malaysia as a cricket destination internationally.

“Malaysia will be hosting the Global T20 Canada tournament this coming July. This is an international 20-over cricket tournament that originated in Canada and will feature six franchaise teams with some of the biggest names playing.

“The hosting of this competition will position Malaysia to bid for more International Cricket Matches down the road,” said Chung.

He thanked outgoing MCA president Mahinda Vallipuram for his guidance in the past few years and is looking forward to working with new incoming president Iqbal Ali to continue MCA developement plans.

It was also the first time a MCA AGM was conducted through Hybrid in Kinrara Oval, Kuala Lumpur, with some states attending and voting through Zoom due to the Covid-19 pandemic.