Tuesday, November 29
You are at:Home»News»Sarawak CMCO extended further to May 17 as Covid-19 cases surge 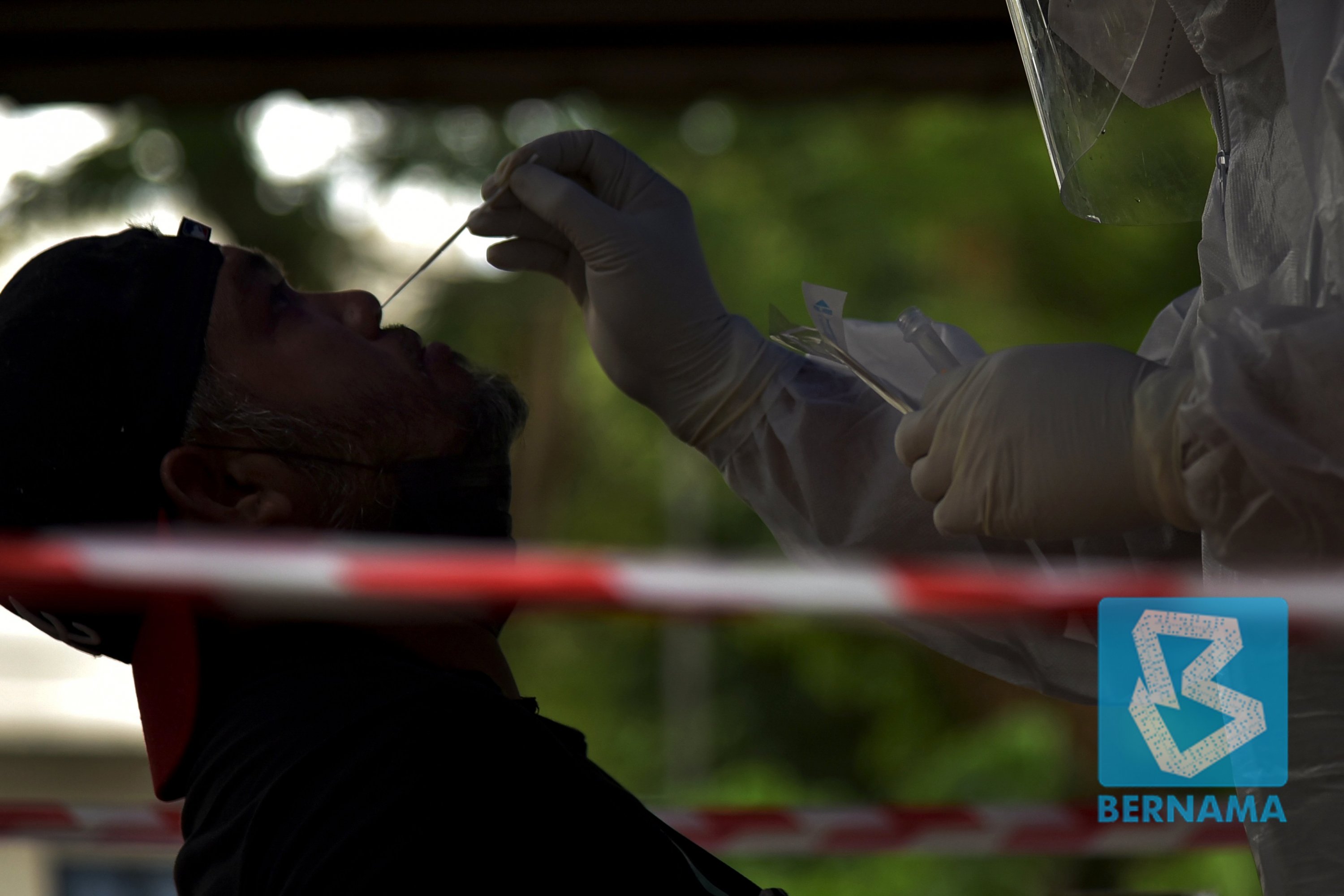 KUCHING (April 26): Sarawak’s Covid-19 Conditional Movement Control Order (CMCO) has been extended by yet another week until May 17, the state disaster management committee (SDMC) announced today.

The extended CMCO along with an updated Standard Operating Procedure (SOP) will take effect from midnight tonight, the committee said in a statement, adding that the decision was made after evaluating the situation in the state and its high number of infections.

It said the SOP (SOP PKPB SARAWAK_kemaskini 26 April 2021 final (1)), which will also be available on the National Security Council website, were proposed by the district disaster management committees of Kuching, Miri, Sibu, Betong, Bintulu, Sarikei and Kapit.

On Saturday, SDMC had announced that the CMCO would be extended from April 27 to May 10.

The CMCO was first implemented on January 18 for this year in Sarawak and it has been repeatedly extended as the number of Covid-19 cases in the state continued to rise.

Sarawak today recorded six Covid-19 fatalities, the highest number of death cases in a single day to-date for the state, bringing its death toll to 162.