Wednesday, September 28
You are at:Home»News»Sabah»82 new cases, CMCO in Sabah for two weeks 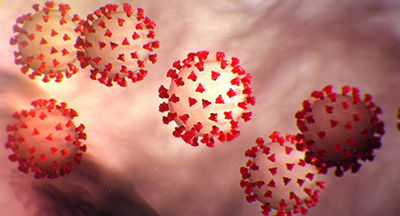 State Covid-19 spokesperson Datuk Seri Masidi Manjun said this in a statement, adding that no death was reported in the past 24 hours.

“As the green zones are decreasing and the red zones are increasing with another 33 localities under Enhanced Movement Control Order (EMCO), the State Government has agreed to change the status of Sabah from RMCO to CMCO, in line with the Federal Government’s decision.

However, the EMCO in Kampung Baru Pasir Putih under Mukim Sri Tanjung, Tawau, that was scheduled to end on April 28 has been extended to May 12 following the advice by the Ministry of Health (MOH).

Another locality in Tawau, PPR Batu 2 Lorong Habib Abdul Rahman, was placed under EMCO until May 11 to allow screening in the area following active cases in the particular locality.

In Kinabatangan, the state government has decided to impose EMCO in Kompleks Abedon (Bumiwealth, Kolopis and Tanaki) following 13 new cases recorded after 103 screenings.

In Kalabakan, Felda Umas was also placed under EMCO starting today until May 11 following 21 new cases recorded from 52 samples taken.

Previous ArticleMuhyiddin: Ban on entry of travellers from India to curb spread of new Covid-19 variant
Next Article Issue of artwork removal at Pillars of Sabah resolved – minister