Thursday, January 27
You are at:Home»Business»Long term positive on Genting, but short term strain 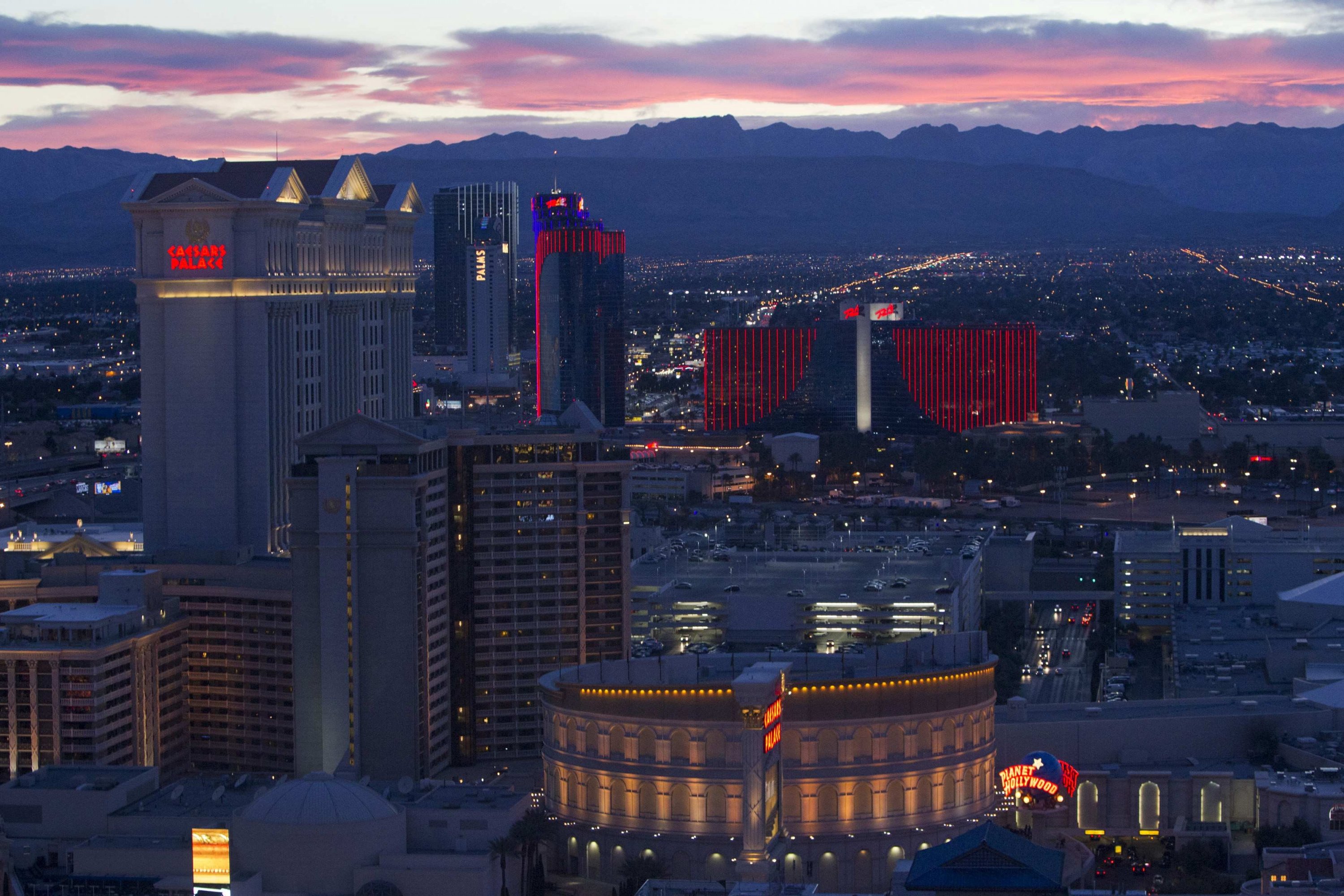 The opening of Resorts World Las Vegas will coincide with other developments happening around the area, including the Las Vegas Convention and Visitors Authority’s West Hall expansion and the under-construction MSG Sphere at the Venetian. — AFP photo

KUCHING: Researchers have turned positive on the long-term prospects of Genting bBhd (Genting) as the group will likely see an exponential year on year (y-o-y) profit growth in its financial year 2022 (FY22).

However, its FY21 performance will be weaker than expected due to the inter-state travel bans imposed in Malaysia lasting longer than anticipated.

The reseach team at Hong Leong Investment Bank Bhd (HLIB Research) believe that investors would start to look beyond FY21 due to the timeline of vaccine rollouts despite rising Covid-19 cases of late.

“The US branch is currently hiring employees and filling in its restaurant and shopping spaces as it prepares to open. Through a partnership with Hilton, Resorts World Las Vegas will offer 3,500 guestrooms and suites from three premium Hilton brands, the largest multi-brand deal in Hilton’s history. It will also be a limited smoking hotel-casino.”

Recall that the US$4.3 billion resort is located on the west side strip near Circus Circus and Slots-A-Fun, 5km away from the Las Vegas convention centre.

HLIB Research noted that Resorts World Las Vegas’ opening will coincide with other developments happening around the area. These include the Las Vegas Convention and Visitors Authority’s West Hall expansion and the under-construction MSG Sphere at the Venetian.

“We believe that Resorts World Las Vegas is expected to go through a slow start from its official opening date to mid-FY22 before picking up more in FY23,” it said.

“We opine that things would be near pre-Covid-19 normalcy in FY23 as the entire population of the US is expected to be vaccinated by the end of the first half of 2022.”

Back home, the research firm anticipate a significant y-o-y recovery for Resorts World Genting in FY22 due to the timeline of vaccine rollouts, being optimistic that Malaysia will achieve some form of normalcy in FY22.

“We believe that the public’s willingness to travel would be positively correlated with the vaccination rates in the country. However, we believe that FY21 will continue to be very challenging for GenM as inter-state travel is still banned,” it said.

“We now expect the inter-state travel ban to be in place for another one to two more months, and this would imply a footfall of less than 15 per cent as compared to its pre-covid-19 levels for a total of more than four months for Resorts World Genting since the inception of the second movement control order.

“We believe that investors would start to look ahead with plenty of positives in the pipeline like an eventual lifting of inter-state travel ban in Malaysia, higher vaccination rate, lower fears of Covid-19 infections and opening of Resorts World Las Vegas.”