Monday, August 15
You are at:Home»News»Nation»Muhyiddin: Ban on entry of travellers from India to curb spread of new Covid-19 variant 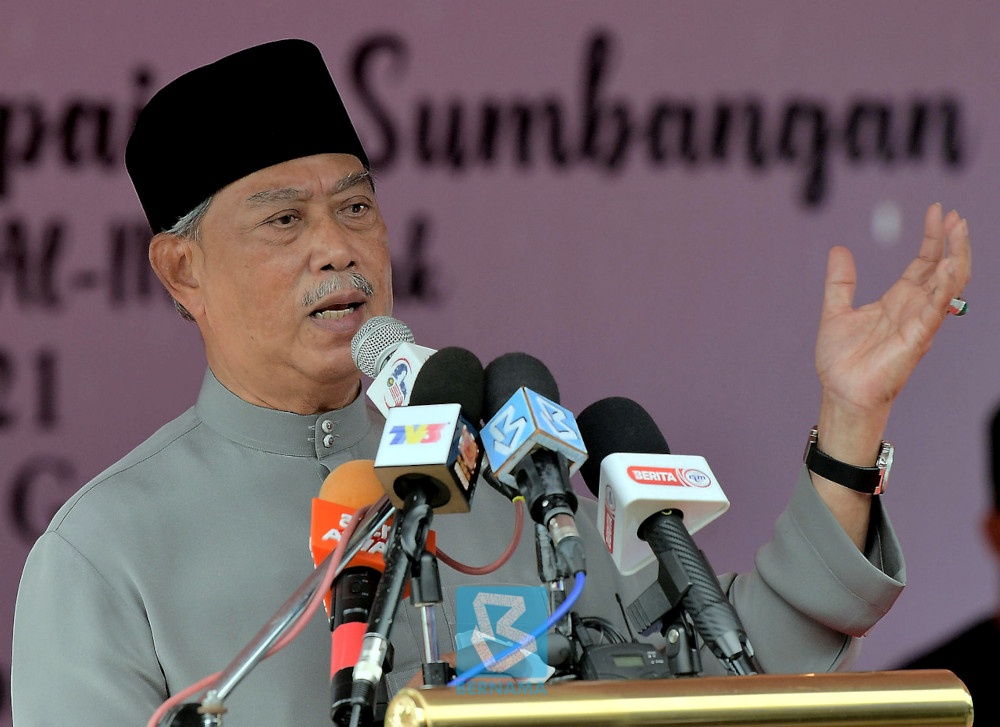 TANGKAK (Apr 27): The government’s decision to bar travellers from India from entering into the country is not discriminatory or racist, instead it is to curb the spread of a new Covid-19 variant, said Prime Minister Tan Sri Muhyiddin Yassin.

He said the decision was taken at the special National Security Council (MKN) meeting he chaired yesterday.

“Yesterday, we made a decision, we bar or ban, don’t allow people coming from India (to enter). This is not about racism or discrimination.

“This is to ensure the variant, that is so aggressive, that is from there will not cause infections here.

“So, we will not allow them to enter Malaysia’s borders whether through air, sea or land,” he said during his speech at the Gambir State Assembly-level Tahlil ceremony and presentation of Ramadan Al-Mubarak contributions at Masjid Jamek Simpang Lima Darat in Bukit Gambir here today.

Muhyiddin, who is also the Gambir state assemblyman, said he had watched video footage of the current Covid-19 situation in India, which was quite horrific due to the spread of the more aggressive variant, that has claimed more lives.

“When I saw what’s happening in India, like I said earlier (such as) in Brazil (and) in many countries the new variant has been found to be more aggressive than the original one. All these (development) put us in a very challenging situation.

“We can’t be complacent for even one day, we can’t because maybe in a day unthinkable things can happen and this can have an effect on the lives and economy of our country,” said the Pagoh Member of Parliament.

Because of this, Muhyiddin admitted that the government faced difficulty in making considerations regarding the issue of opening the country’s borders despite appeals from various parties.

“Our borders remain closed although there are appeals from certain parties for them to be opened to enable movement, but we consider from various angles. Perhaps if we open (the borders) too soon, it could be a problem. If we don’t, like now, it’s also a problem.

“These are quite difficult considerations that I have to personally make if most of the cases are brought to the special session of the MKN which I chair,” he said.

As such, the prime minister appealed to all Malaysians to be more responsible and join hands with the government in dealing with the pandemic by adhering to the instructions issued by the authorities.

“(Among them being) the way we interact, deal, socialise, carry out sports, school activities and so on if not properly controlled and no legal enforcement is taken against those who break the rules, then we will never be able to overcome this pandemic any time soon,” he said.

Muhyiddin explained that interstate travel was still not allowed because it was a contributing factor to the spread of Covid-19. — Bernama