Wednesday, May 12
You are at:Home»News»Nation»Aidilfitri: Leave for cops nationwide frozen – IGP 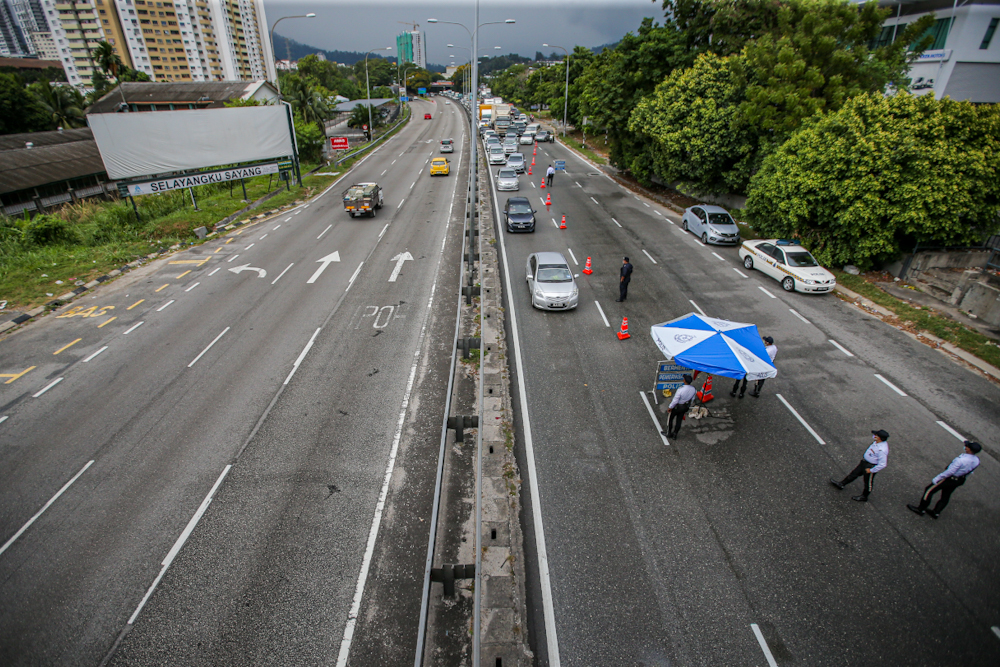 KUALA LUMPUR (April 28): All police officers and personnel nationwide will have their leave frozen as part of preparations for the Aidilfitri celebration next month, said Inspector-General of Police Tan Sri Abdul Hamid Bador.

He said it was to ensure smooth celebration during the festive season.

“We will monitor movement similar to the one implemented during the Movement Control Order (MCO) last year even though there is no directive on MCO has been issued.

“Similar to last year, a total of 46,000 police personnel have been assigned and another 12,000 are on standby,” he said at a press conference after the presentation of the PDRM Reject Corruption campaign’s letters of appreciation in Bukit Aman today.

Abdul Hamid said the police would also tighten roadblocks at every toll plaza during Aidilfitri to prevent interstate incidents.

“Over the past few days, the number of those who tested positive for Covid-19 daily remains high.

“It is not impossible that it will double if we are careless. PDRM personnel who are on standby during Aidilfitri will be mobilised, together with others on duty, if the situation during the festive season spills out of control.

“If the situation becomes critical, 12,000 police officers and personnel who are on standby will be deployed, in addition to the Malaysian Armed Forces, People’s Volunteer Corps (Rela) and the Civil Defence Force, if the situation requires,” he said.

Commenting on criticism labelled at PDRM by road users for congestion during roadblocks, Abdul Hamid described such acts as irresponsible.

“Let there be no more criticisms against me and PDRM because of traffic congestion. PDRM was criticised and that we (PDRM) deliberately caused road congestion.

“I am sad that the matter was raised in our meeting. Why did PDRM set up roadblocks in Putrajaya? What has Putrajaya got to do with roadblocks were mounted there? ” he said.

Abdul Hamid said the public should understand the importance of roadblocks being implemented, based on the instructions of the National Security Council (MKN), as a measure to break the Covid-19 chain and prevent interstate travel that could trigger new Covid-19 clusters.

He said that there were still many who criticised the police without bothering to check the facts first, and blamed the PDRM for inconveniencing the public by mounting roadblocks in Putrajaya. He reminded the public to read the MKN’s directives before blaming the police. – Bernama