Wednesday, May 12
You are at:Home»News»Sabah»Filipino to hang for friend’s murder over RM300 debt 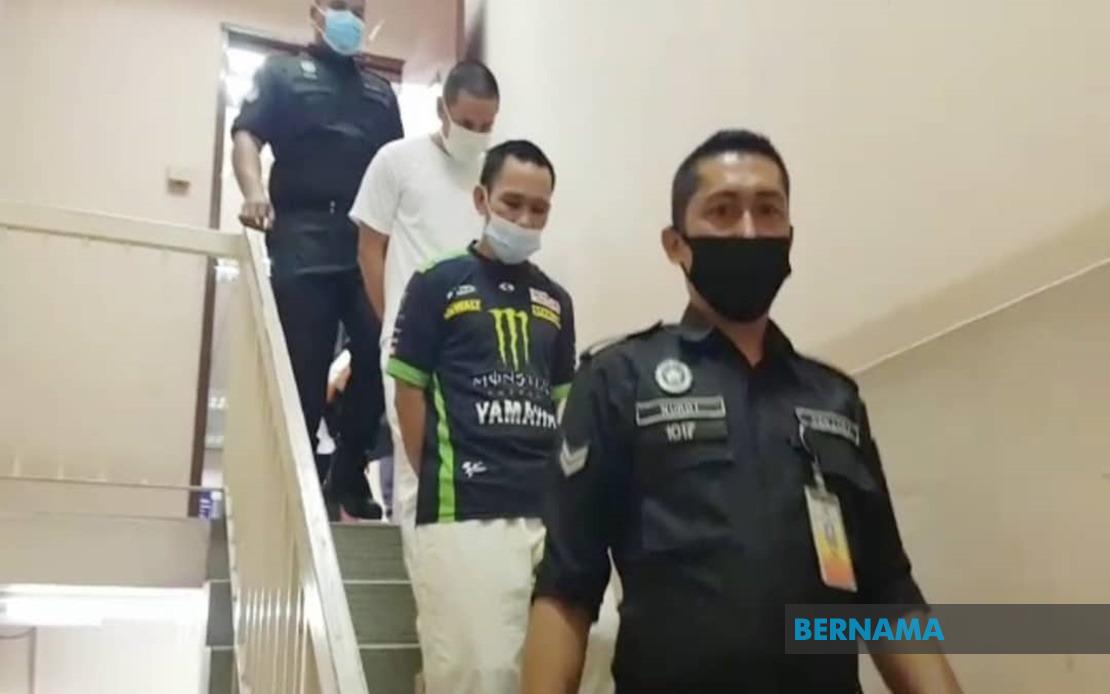 Robin (second right) being led away after he was sentenced to death by the Tawau High Court for murdering his friend in Lahad Datu.

TAWAU: The High Court here on Wednesday ordered a Filipino labourer to be hanged to death after he was found guilty of murdering his friend over a RM300 debt three years ago.

Judge Dr Lim Hock Leng handed down the sentence on Robin Radjani Saih, 49, after finding the defence having failed to establish reasonable doubts against the prosecution’s case.

In his judgment, Lim said, the court found that the prosecution had proven beyond reasonable doubts element of murder in the case.

“The defence by the accused that he was provoked is unreasonable…taking into account that it was a hot day, yet the accused was wearing two layers of shirt and a sweater, which is for only one purpose, to hide the machete under the blouse with intention to kill the victim,” he said.