Saturday, May 8
You are at:Home»News»Nation»UPSR abolished this year, says education minister (UPDATED) 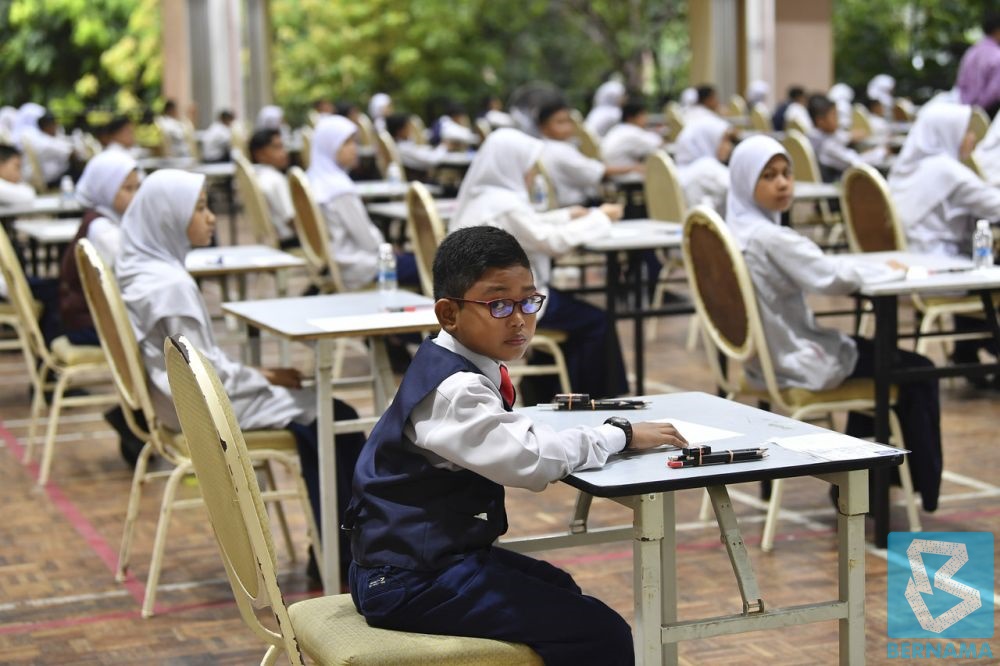 Its minister Datuk Seri Mohd Radzi Md Jidin said there will be no replacement examinations.

“Assessment for Year Six students will be carried out exactly like what was done last year (2020),” the minister said during a ‘live’ press conference today.

Radzi was referring to the classroom assessment (PBD) which was conducted last year when the said examinations were cancelled due to the Covid-19 outbreak in the country.

“So instead, for primary school students, some may ask how they will be assessed?

“The education ministry will empower the teachers through classroom assessments .

“This will be carried out through 2021,” he added, indicating that a full report of this assessment will be prepared for each student.

As for students who are looking to enrol into boarding schools for the year 2022, they will be assessed with the Specific Schools Admission Assessment (PKSK), he said.

This will be done similarly to determine whether a student will carry on to Form 1 or to enter the transitional Remove Class.

As for the Pentaksiran Alternatif Sekolah Rendah, an examination for special needs students, Radzi said in-line with the abolishment of UPSR, this too will be abolished.

He added that this examination will also be replaced with the PBD method.

Radzi also announced that the Form 3 Assessment (PT3) examinations will be cancelled for 2021, amid the Covid-19 pandemic that has yet to be contained.

“Although the assessment if cancelled, the national assessment method stays, unlike UPSR it is abolished entirely,” he said.

When asked on the basis of making these decisions, Radzi said they were made through an engagement session with school principals, teachers, parents and also students.

Some of the feedback he received included teachers’ lack of time in school so cover the Standard 6 subject syllabus.

“Some of the principals said that because too much time was used to focus on subjects which will be assessed through UPSR, the teachers will try to rush the syllabus to allow revisions for students in preparation for the examinations.

“These principals said that time had to be ‘stolen’ from other subjects which are not assessed in UPSR,” he said.

At the same time, teachers expressed their deprivation from injecting creativity into teaching methods.

“Some teachers find that they are not able to explore creative methods to teach students in school.

“These teachers find that this would prevent teachers from making available a more enjoyable learning environment in school,” he said.

Radzi also raised concerns conveyed by parents who are economically challenged, they felt pressured by the UPSR, not being able to support their child through tuitions.

“And then there is the issue of the UPSR scores, where a student does not get 6As, they are considered as not being up to par.

“Say if they get 6Bs, they are considered as not excelling,” he said.

From students’ feedback, Radzi said that some of them view the UPSR as an assessment only important for those who wanted to get enrolled into boarding schools.

“So with the PKSK, we see that students now have a choice.

“Only those who want to enroll in boarding schools will have to take the PKSK,” he said.

Editor’s Note: We regret an error in reporting the year in which the UPSR is effectively abolished, in a previous version of this story. – Malay Mail