Saturday, May 8
You are at:Home»News»Sarawak»Kitchen cabinet maker claims trial in Kuching to 26 counts of cheating clients 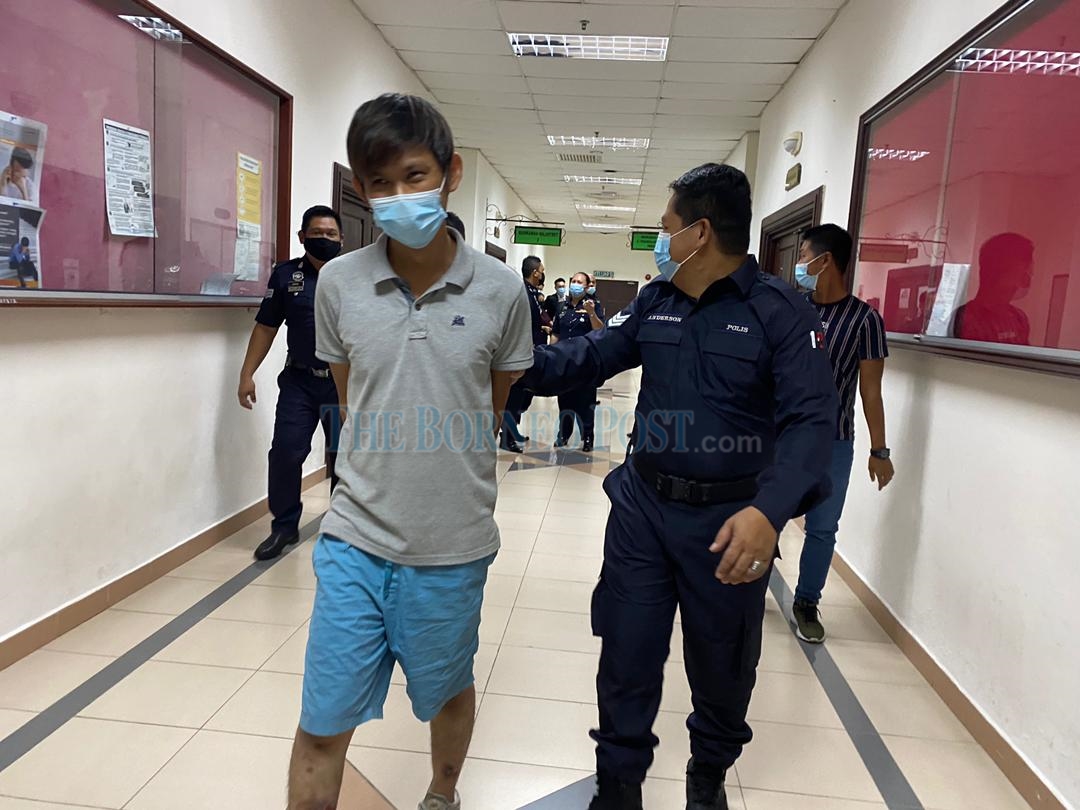 The accused being escorted by a police personnel at the Kuching Court complex.

KUCHING (April 29): A kitchen cabinet carpenter has claimed trial to a total of 26 charges of cheating, after he allegedly collected RM80,000 in deposits from clients but did not deliver.

The accused, Sim Siaw Siong, 36-year-old, pleaded not guilty after the charges were read to him in three different Magistrate’s Court proceedings.

According to the charges, the accused allegedly deceived and induced his victims to pay deposits for the manufacturing and installation of their kitchen cabinets.

Some 20 complainants had lodged police reports against the accused after he failed to deliver their kitchen cabinets.

The acts were allegedly committed between June 2020 to early April this year.

Magistrate Zubaidah Sharkawi allowed the accused to be released on bail of RM3,000 with two local sureties for each of the six charges faced by him.

Magistrate Zaiton Anuar allowed the accused to be released on bail of RM1,500 with one local surety for each of the remaining charges.

Zubaidah and Zaiton also set the case management on May 9, while Syarifah on May 8.

The charges were framed under Section 420 of the Penal Code which provides imprisonment for a term not less than one year and not more than ten years and with whipping, and shall also be liable to fine.