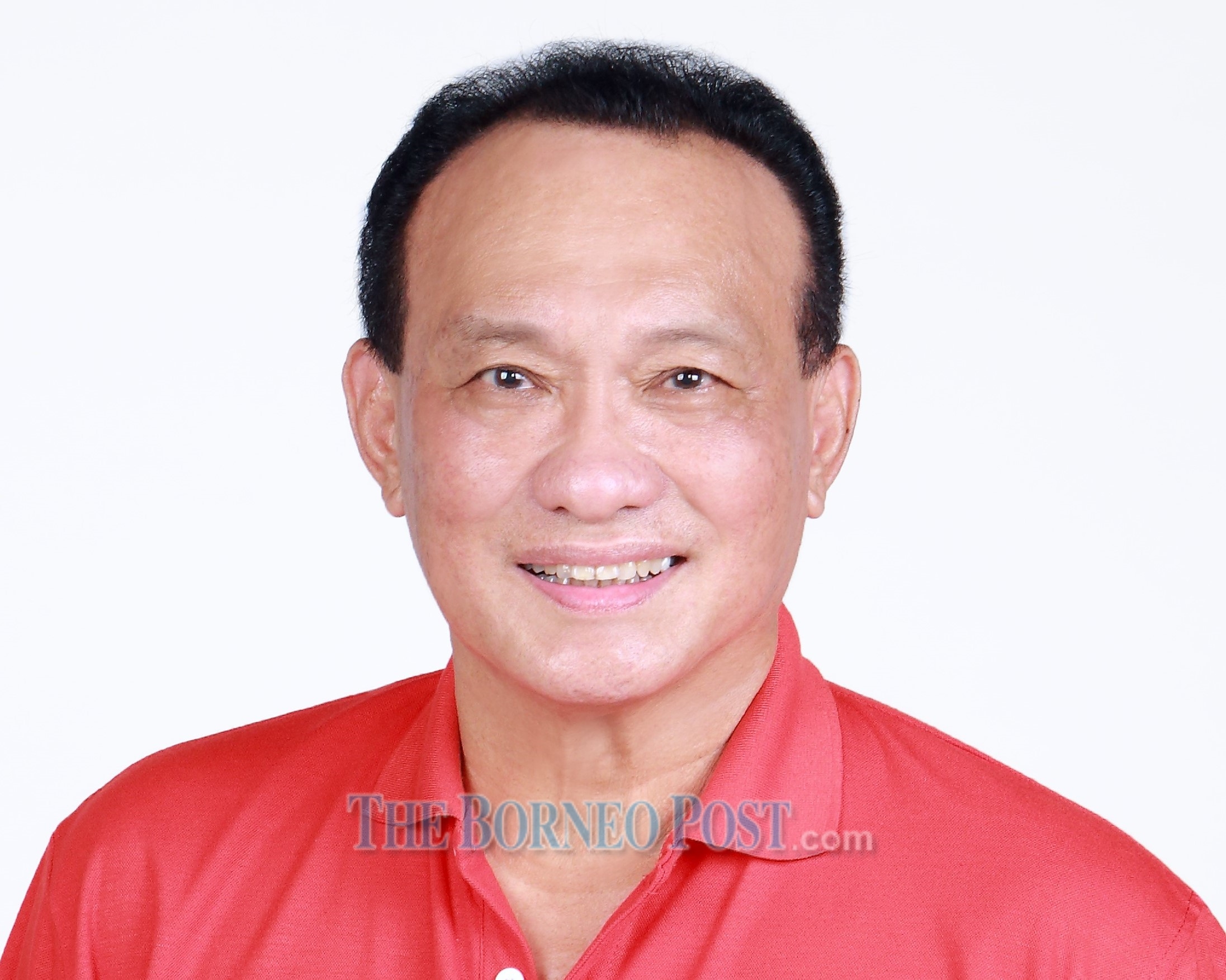 He said based on the year 2020 statistics from Labour Department, there were 7,099 people affected by retrenchment exercises in the state, with Kuching and Miri contributing to about 87.4 per cent of the number.

He said Malaysia’s unemployment rate as of February 2021 was at 4.9 per cent, lower than Hong Kong and United States but the highest for the country since 23 years ago.

Lau added the current unemployment rate in Sarawak was at four per cent or about 50,000 individuals.

“However, we congratulate the government of giving every civil servant RM500 for the upcoming Hari Raya Aidilfitri,” said Lau in a statement today.

He also thanked the government for the Wage Subsidy Programme (PSU) with a total of RM12.77 billion being distributed to the programme and another RM808.31 million distributed for PSU 2.0.

He said there were 131,568 employees secured employment through the Recruitment Incentive Programme and training assistance with manufacturing and wholesale and retail trade.

“The progress of a country depends on her labour force. Many who are unemployed needs to be re-trained by the government so that they can either start their own business or be re-employed.”

On the vaccination front, Lau urged the Covid-19 Immunisation Task Force (CITF) to outreach the community, particularly those high infectivity towns and villages to register the people for the vaccination.

Non-governmental organisations such as Red Cross, St John Ambulance and Rela could be called upon to serve as volunteers for the vaccination drives, he adds.

“One of a more effective way to break the Covid-19 circuit is also for the government to conduct mass vaccination immediately,” said Lau.

He also asked the Ministry of Health to reach out to the community to explain on the urgency of getting vaccination and for them not to be misled by unverified news circulating on social media.

He said the state currently had only about 1.2 million people or 55 per cent of those who are eligible registered for vaccination.