Wednesday, June 16
You are at:Home»News»Sarawak not a dumping ground for rejected vaccines, second-hand goods — Aspirasi 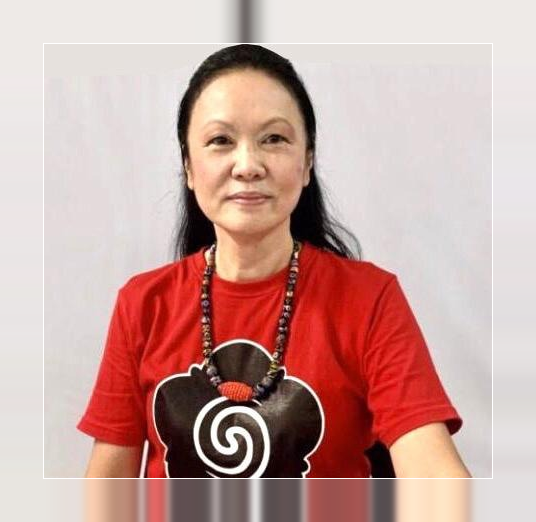 KUCHING: Sarawak People’s Aspiration Party (Aspirasi) has called upon the federal government to stop using Sarawak as a dumping ground for rejected vaccines and second-hand goods.

Aspirasi president Lina Soo said the party was totally against the AstraZeneca vaccine ‘offer’, on top of the discovery that eight out of 10 ventilators sent to Sarawak were ‘second-hand and dysfunctional goods’.

On AstraZeneca vaccine, she pointed out that 18 countries had suspended its use, with the European Union (EU) not re-ordering it, and Denmark, Hong Kong and Norway banning it.

“The AstraZeneca vaccine has generated a lot of controversy, with 209 cases of blood clots and 41 deaths linked to the vaccine as reported by the British Medicines and Healthcare Regulatory Agency (MHRA).

“With such statistics, it is foolhardy to claim that the benefits would outweigh the risks, as one death from the vaccine is already one death too many,” she said in a statement yesterday.

Soo said it was reported that Malaysia had placed an order for the AstraZeneca vaccines to cover 20 percent of its population of 32 million, and its first batch of 268,800 doses had been received.

She said Sarawak had a small population of only 2.8 million, and if six million doses of AstraZeneca were to be dumped into Sarawak, this meant that each Sarawakian could be vaccinated more than twice over.

She applauded the decision by Minister of Local Government and Housing Sarawak Dato Sri Dr Sim Kui Hian of rejecting the AstraZeneca vaccine for Sarawakians.

On the other hand, the Coordinating Minister of the National Covid-19 Immunisation Programme (NIP) Khairy Jamaluddin had assured Malaysians that the vaccine would not be offered in the programme – meaning, there would be no compulsion and the acquisition would be voluntary.

However, Soo criticised the government’s U-turn decision of permitting students in hostels and dormitories to go home immediately without the need to undergo the rT-PCR test first.

“Does this mean that the Sarawak government does not even have the means nor the capability to apply the rT-PCR test on a small segment of the population, who are boarding students and university students living on-campus?

“Nationwide, it has been reported that there are more than 40 clusters in schools and colleges, with more than 23,000 students below the age of 12 having contracted the virus.

“Many students are asymptomatic and are silent super-spreaders. Allowing them to go home now to their ‘kampung’ (villages) and longhouses without clearing them for the Covid-19 infection carries too big a risk to the family members and other residents,” she said.

Soo said the State Disaster Management Committee (SMDC) must revert to the original policy of performing rT-PCR testing on the students before allowing them to go home, in order to prevent the ‘avoidable catastrophe of any student bringing Covid-19 to their homes and villages’.

“Prevention is better than cure, and the SDMC cannot afford to make any mistake at all in the management of Covid-19,” she said.