Saturday, May 8
You are at:Home»News»Sarawak»Uggah: No discussions with Putrajaya over so-called MCO 3.0 in Sarawak 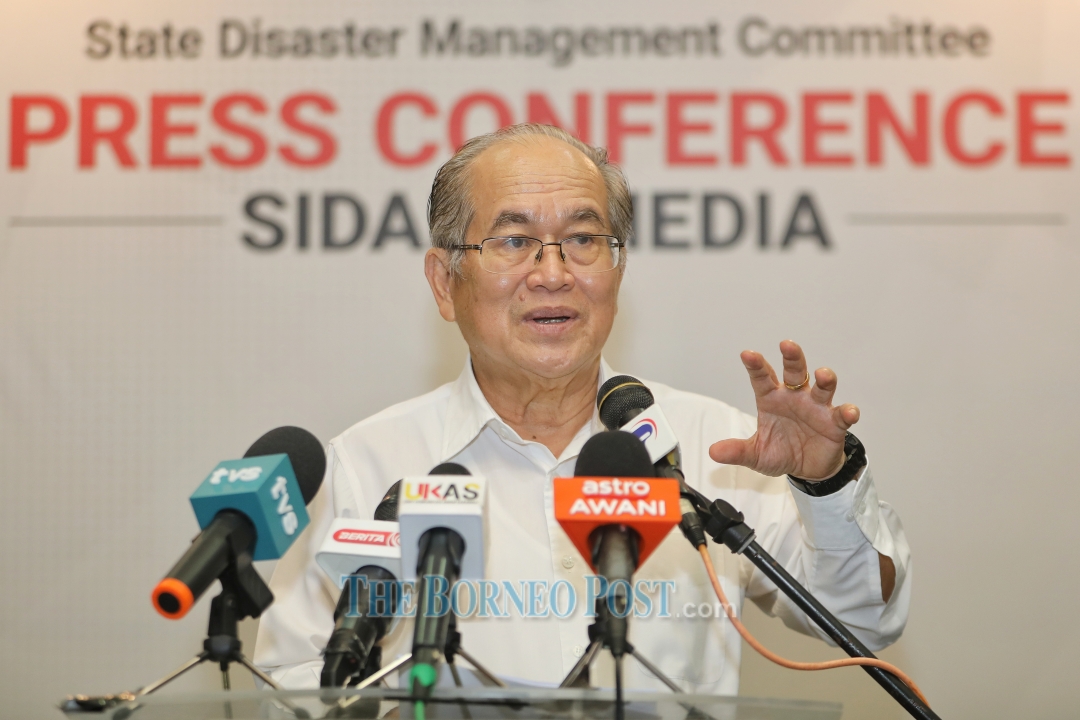 The State Disaster Management Committee (SDMC) chairman said they were not aware of any decision at the federal level to enforce another round of MCO reportedly to take effect tomorrow to stop the spread of Covid-19.

The Deputy Chief Minister said Sarawak had not been in discussion with Putrajaya on the subject matter.

“I am not in the loop of what is going on. As far as Sarawak is concerned and as of this very moment, we are under PKPB (CMCO),” he said when contacted by The Borneo Post today.

Uggah said the SDMC would announce as soon as a different decision on the enforcement of the movement restriction order came about.

Asked whether Sarawak would decide to enforce MCO to effectively break the chain of Covid-19 infection, he said: “I don’t want to speculate that.”

A national English daily today quoted sources as reporting that five states including Sarawak would be placed under MCO starting tomorrow (May 3).

On April 26, the SDMC announced to extend the CMCO until May 17 in light of the current Covid-19 pandemic situation in Sarawak.

Apart from the CMCO, certain high-risk areas across the state have been and are being placed under the enforcement of Enhanced Movement Control Order (EMCO) to contain the spread of the virus.

Previous ArticleUsage of intensive, critical care unit beds for Covid patients in Klang Valley has reached 90 pct – Health DG
Next Article PBDS Baru calls on Putrajaya not to impose statewide MCO but only on targeted districts