Saturday, May 15
You are at:Home»News»Sarawak»AstraZeneca Covid-19 vaccine still on the table for Sarawak, says Khairy after state said no 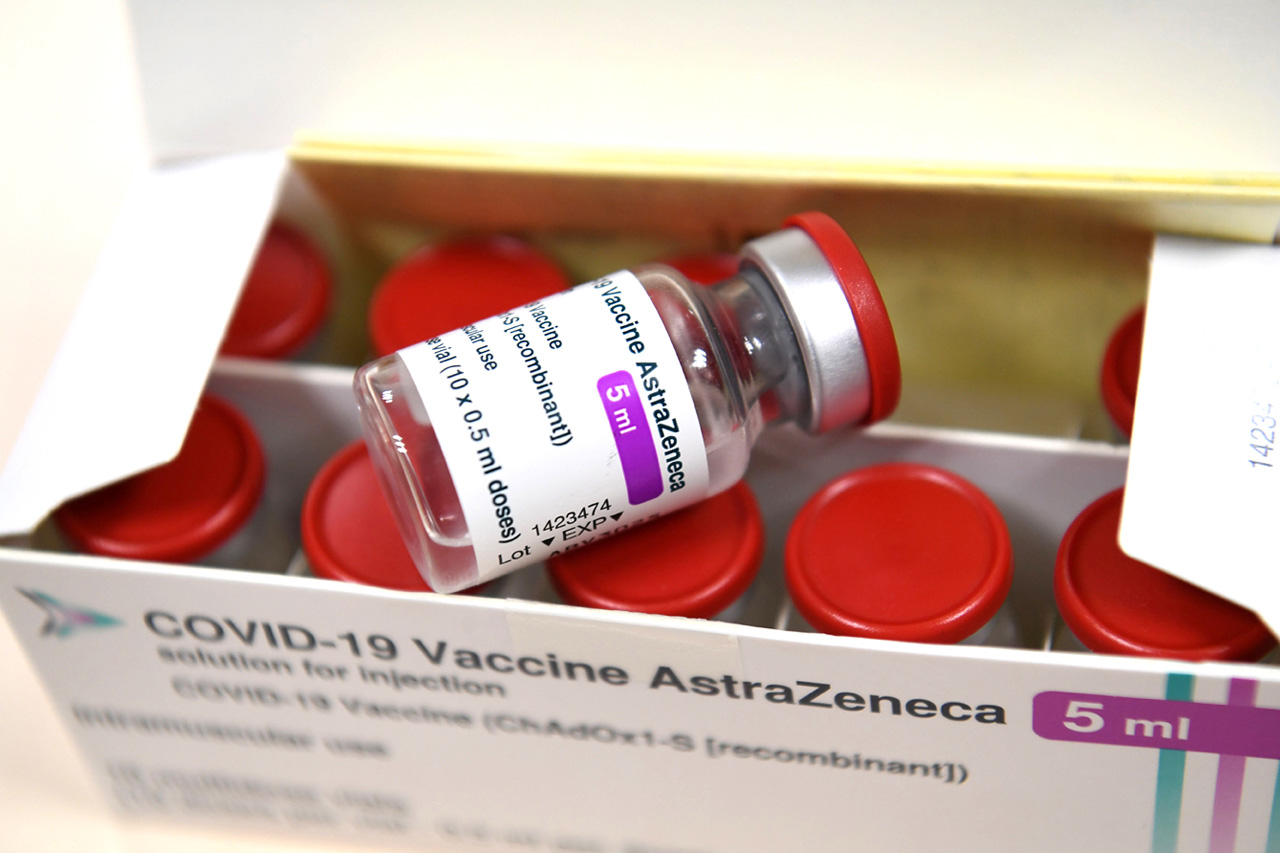 A box containing vials of the AstraZeneca Covid-19 vaccine at the Foch hospital in Suresnes, on the start of a vaccination campaign for health workers with the AstraZeneca/Oxford vaccine. — AFP photo

KUCHING (May 3): Putrajaya is ready to accept Sarawak’s request for the AstraZeneca (AZ) Covid-19 vaccine if it has a change of heart after rejecting it following public concern over its possible side effects.

National Covid-19 Immunisation Programme Coordinating Minister Khairy Jamaluddin said in a Bernama report that he was open to the state’s application for the vaccine in light of its successful rollout in a voluntary programme on Sunday.

“Yesterday, we saw very strong confidence in AZ. We will leave it to the government of Sarawak if they want to accept AZ after the show of confidence. I am open to its application in Sarawak,” he told a press conference on the immunisation programme in Kuala Lumpur.

Putrajaya had decided last week to offer the AZ vaccine to only volunteers due to concerns over its possible side effects, which includes severe headaches, blurry vision, weakness and drowsiness, unexplained bleeding and shortness of breath.

Sarawak’s Local Government and Housing Minister Datuk Dr Sim Kui Hian had said last Wednesday that the people in the state would not be inoculated with it.

The Bernama report also said all 268,000 appointment slots for the AZ vaccine under the voluntary programme were filled in just over three hours after it was opened in the Klang Valley on Sunday.

Denying the characterisation of the AZ roll out in the country as a “Hunger Game”, Khairy said the Special Committee on Covid-19 Vaccine Supply Access Guarantee (JKJAV) made the decision to proceed on voluntary bookings after taking into consideration the public’s hesitancy of the specific vaccine.

He said 8,000 people had cancelled their registration in MySejahtera application after it was previously announced that Malaysia would proceed with AZ in its National Immunisation Programme.

“The number of cancellations is rising. This resulted in JKJAV deciding to opt it out from the mainstream immunisation programme and have this opt-in voluntary programme instead,” Khairy explained in the Bernama report.

He said about 80 per cent of those who cancelled their registration, reregistered into the programme after AZ was introduced on a voluntary basis.

Khairy said the roll out of the AZ vaccine would be expanded and maintained under the voluntary programme; adding that under the second roll out, the programme would take into consideration those without access to the Internet and vaccine equity.

“Going forward in designing the future programme under the AstraZeneca programme… We will reach out to community clinics so that we can (continue to) offer on the voluntary basis,” he said.

Khairy said Malaysia will have steady supply of the AZ vaccines with 1.1 million doses scheduled to arrive this month from Covax facility, 610,000 doses from AZ itself in June, 410,000 doses in July and 1.2 million doses arriving in August and September.

He said the JKJAV would decide on the interval period for AZ tomorrow based on efficacy, logistics and spike in cases.