Saturday, May 8
You are at:Home»Lite Stories»Forbes slammed for calling Penang a ‘cheap island’ where foreigners can enjoy ‘permanent vacation’ 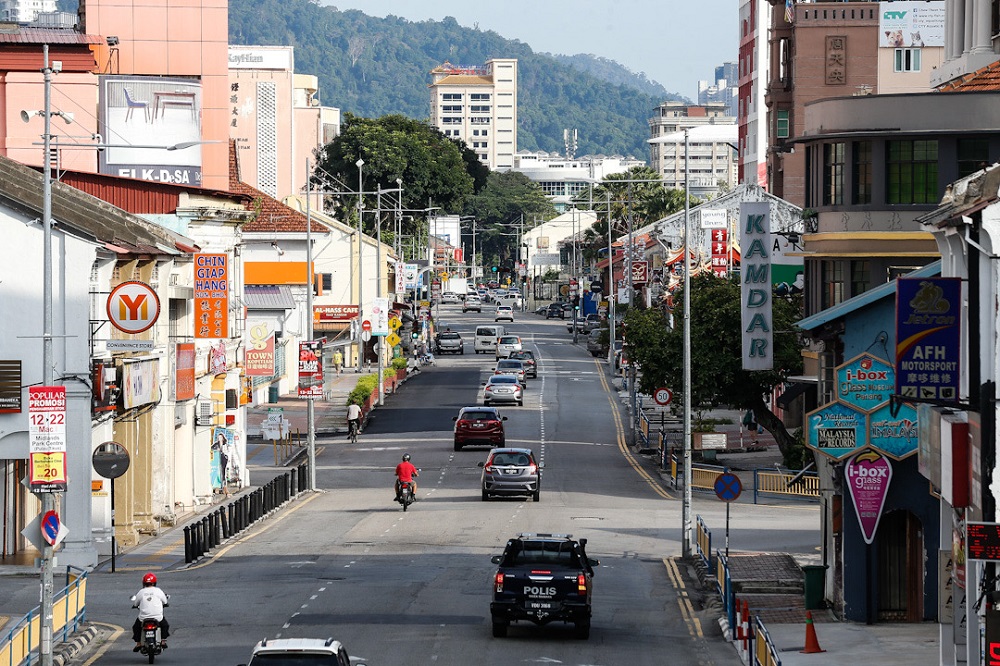 Forbes’ writer included Penang as one of 15 islands that are ‘so cheap’ that expats can go on ‘permanent vacation’ there. — Picture by Malay Mail

PETALING JAYA (May 3): Forbes is catching flak on Twitter for publishing a listicle of “cheap islands” that people can relocate to and give up their jobs for good.

The article, titled “Quit Your Job And Move To An Island: 15 Places So Cheap You Might Not Have To Work”, was written by senior contributor Laura Begley Bloom and included Penang in its list alongside other well-known tropical getaways like Phu Quoc, Bali and Koh Samui.

Quit your job and move to an island: 15 places so cheap you might not have to work https://t.co/yrTiw5yl5q pic.twitter.com/97KjqJmYiy

Bloom sourced most of her article from a report by International Living, a magazine aimed at North American expatriates looking to retire overseas on a budget.

In it, Bloom encouraged people to jet off to islands where they can purportedly enjoy a “permanent vacation” thanks to the low cost of living.

“Remote work is one thing, but why not just quit that day job and move to an island that’s so cheap you don’t have to work and can spend your life on permanent vacation?” wrote Bloom.

The original International Living article also described Penang’s lifestyle as meeting “first world” standards and that expat couples can live comfortably on the island for as low as US$1,500 (RM6,156) per month.

The Forbes article has been criticised for encouraging Westerners to escape the high costs of living in their home countries by seeking refuge in developing nations instead.

Malaysian writer Nicole Kow tweeted that these acts can drive up the cost of living in countries where locals earn a much lower wage compared to their expat counterparts.

“It exploits locals who earn a comparatively low wage to their foreign counterparts, and drives up the cost of living for people who actually live there,” said Kow.

Please stop publishing articles like this. It exploits locals who earn a comparatively low wage to their foreign counterparts, and drives up the cost of living for people who actually live there. https://t.co/CzdYHXhinW

Twitter user @tlaf01 concurred, saying that the focus should be on making islands more liveable for the people who already inhabit them.

“Stop taking advantage of native people in their lands.

“Let’s just focus on making our land more liveable for the people that are here,” he wrote.

This is disgusting. Please don’t go colonize other peoples’ homes. Stop taking advantage of native people in their lands. Let’s just focus on making our land more livable for the people that are here. https://t.co/uprI97HC7X

While some argued that tourism brings several benefits to developing countries, others rebutted saying that it often results in gentrification.

Some have also accused Forbes of encouraging a new form of “settler colonisation” with their article.

Foreigners taking advantage of the low costs of living in other countries has been a hot topic in recent months after an American woman named Kristen Gray was deported from Bali in January.

Gray sparked fury amongst Balinese locals after she published an e-book teaching tourists how to dodge Covid-19 health and safety regulations and move to Bali during the pandemic.

She also tweeted about how she and her partner were enjoying an “elevated lifestyle at a lower cost of living” on the Indonesian island. — Malay Mail

Previous Article57 new cases, one death in Sabah
Next Article AstraZeneca Covid-19 vaccine still on the table for Sarawak, says Khairy after state said no