Monday, May 10
You are at:Home»News»Nation»Home Ministry committed in enhancing PDRM’s strength 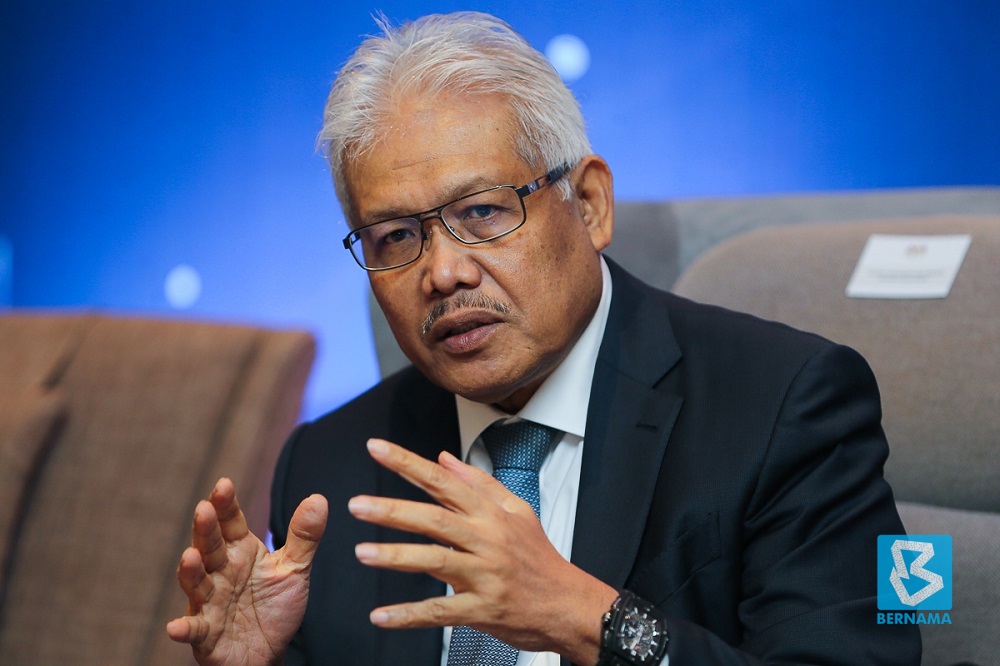 KUALA LUMPUR (May 3): The Home Ministry (KDN) is committed in enhancing the strength of the Royal Malaysia Police (PDRM), said its minister, Datuk Seri Hamzah Zainuddin.

He said the ministry would also continue to extend its cooperation, especially in looking after the welfare of PDRM members and officers as well as ensuring that the role and function of the police force remained relevant.

“With the appointment of Datuk Seri Acryl Sani Abdullah Sani as the Inspector -General of Police, the government is confident that the good name of PDRM can be enhanced to a higher level, as well as safeguard the country’s security, peace and prosperity,” he said.

Hamzah said this in the text of his speech which was read out by Deputy Home Minister Datuk Seri Ismail Mohamed Said at the handing-over of duties and reins of the Inspector-General of Police by Tan Sri Abdul Hamid Bador to his successor, Deputy Inspector-General of Police Datuk Seri Acryl Sani Abdullah Sani, whose appointment takes effect tomorrow.

The ceremony was held at the Bukit Aman Officer’s Mess here today.

Hamzah also thanked Abdul Hamid for his contribution and service to the community and the country during his service with the PDRM and as the nation’s top cop in leading the Sang Saka Biru team.

“In the interest of all PDRM personnel, I believe the legacy of the previous leaders can be continued, as well as give new breath so that the police force remains strong as a respected team,” he said.

Meanwhile, Abdul Hamid, in his speech, called on all PDRM personnel to perform their duties and responsibilities with honesty and and integrity.

He also expressed the confidence that Acryl Sani would be able to bring PDRM to greater heights.

“InsyaAllah, with his (Acryl Sani) experience and knowledge he (Acryl Sani) in the force, he is able to shoulder the responsibility and lead the PDRM in facing any challenges ahead,” he added.

Abdul Hamid said with criminal challenges becoming more complex, he hoped the PDRM would continue to get the government’s attention, especially in terms of the need for new assets as well as additional human resources. – Bernama