Monday, May 10
You are at:Home»News»Nation»Only cargo flights allowed to and from India since April 28 – Wee 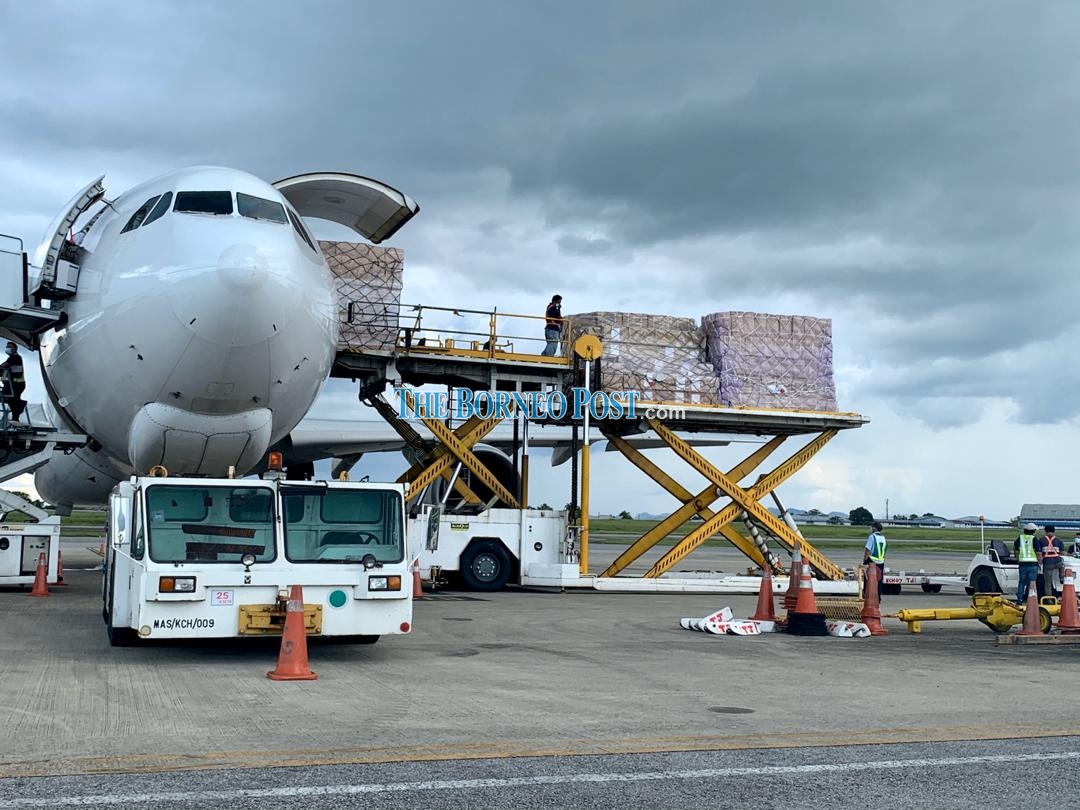 In response to allegations of MAB flights from India being allowed to enter Malaysia, Wee in a statement today said, the MH-designated flight details which had gone viral were all cargo-only flights. – File photo

PUTRAJAYA (May 3): Only cargo flights were permitted to and from India since April 28, said Transport Minister Datuk Seri Dr Wee Ka Siong.

He said since that date Malaysia Airlines Bhd (MAB) passenger flights from and to India had been prohibited from entering Malaysia and this was following a National Security Council meeting chaired by Prime Minister Tan Sri Muhyiddin Yassin.

In response to allegations of MAB flights from India being allowed to enter Malaysia, Wee in a statement today said, the MH-designated flight details which had gone viral were all cargo-only flights.

Wee said converting passenger flights to cargo-only flights had been a practice for many months now due to the Covid-19 pandemic.

He said the Civil Aviation Authority of Malaysia (CAAM), MASkargo, a cargo arm of MAB, and the Malaysian Aviation Commission (Mavcom) could also corroborate these facts.

Wee said he had also organised a virtual meeting and personally communicated with all stakeholders based on the outcome of the NSC meeting with regards to flights from India.

On a case of an Indian foreign worker with a valid pass entering Malaysia, Wee said he had checked with Health director-general Tan Sri Dr Noor Hisham Abdullah and it was verified that the case had occurred “much earlier” on April 10.

“Non-Malaysian travelers from India are not allowed to enter or even transit through Malaysia at this time,” he said, adding that exceptions however would be made for Malaysian citizens transiting through Malaysia from India, without clearing Immigration and Customs.

The case involved an individual with a travel history to Mumbai, India who entered Malaysia using an employment pass on April 10 and tested positive for Covid-19 at the international entry point the same day, said Dr Noor Hisham.

“All crew namely pilots, engineers, and one cabin crew remain onboard,” he said.

Malaysians students and workers, their families and non-Malaysian spouses of Malaysians returning to Malaysia from India are allowed with a 14-day mandatory quarantine at designated centres, he said. – Bernama