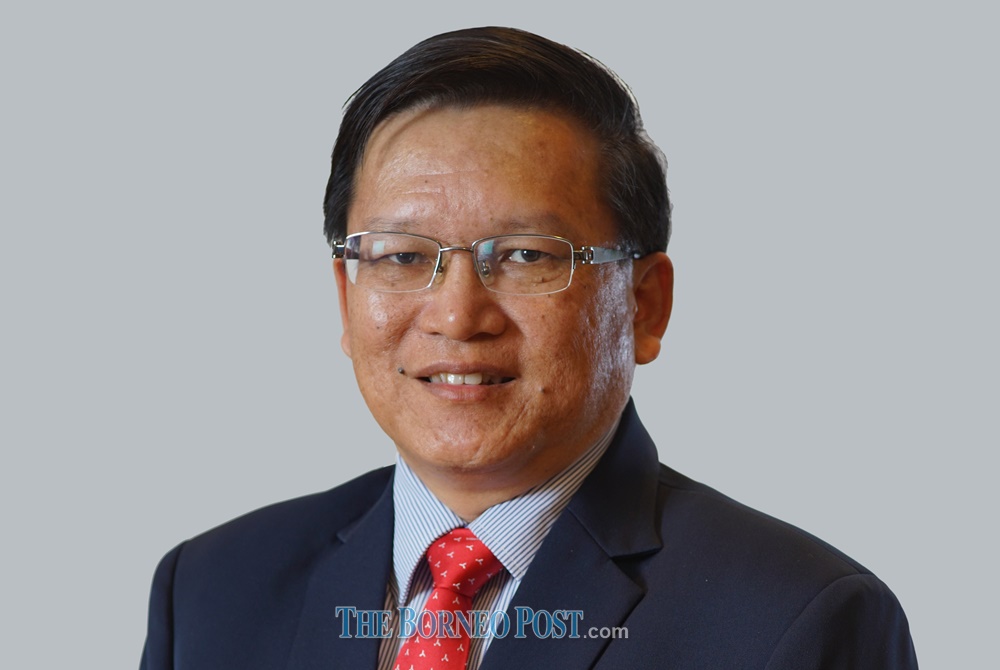 KUCHING (May 4): The Sarawak Building and Civil Engineering Contractors Association (SBCECA) is seeking assistance from the state and federal governments to counter rising construction costs caused by the Covid-19 pandemic.

Its chairman James Ha said the increment of the construction building material cost and other operational costs such as logistics had been tremendously high for the past 12 months.

He explained this had ranged from 20 per cent to as high as 40 per cent for construction materials if compared with that before the implementation of the Movement Control Order (MCO).

As such, he pointed out that these ‘totally unforeseeable’ increases had greatly impacted SBCECA members and other contractors.

“In view of all these projects, especially the on-going ones, SBCECA strongly believes that substantial volumes of construction materials are needed to be procured now and throughout the next three to five years for construction purposes.

“While acknowledging that the factors contributing to this high inflation in materials and other construction costs are unavoidable at this juncture, SBCECA fervently wishes and hopes that the government both at federal and state level could initiate and implement early additional measures that could further assist our contractors,” he said in a statement.

According to Ha, some of the measures proposed by SBCECA included reintroducing the material price fluctuation clause in government projects.

“Once implemented, this can be a fast and efficient way to assist and ensure that the continuing increasing material prices do not impact contractors so heavily such as to slow progress and causing ‘projek sakit’ (sick projects) whereby delivery to the people can be affected,” he said.

He added SBCECA also proposed that the government direct all implementation agencies such as the Public Works Department (JKR), Rural Water Supply Department (JBALB), Regional Corridor Development Authority (Recoda) be allowed to hold in abeyance the requirement of minimum amount of valuation in the monthly interim payment as in the contracts and also shorten the period of honouring payment certificates to 14 days instead of the 30 days as in the contracts.

“This is in order to assist the contractors in their on-going projects so that the contractors are able to maintain cash flow, sustain and survive throughout this pandemic period,” he said.

He also said another proposal was that the government should allow, upon application by contractors, and direct implementation agencies to grant further extension of time of 90 days besides the 84 days initially granted covering the MCO and Conditional MCO period of March 2020 to June 2020 in many government contracts.

He pointed out this additional extension of time was for the reason of force majeure for the period from July 2010 to April 2021.

“This is necessary and in line with the rationale stated in the JKR Malaysia Circular dated June 22, 2020 as well as also due to the frequent changes of MCO status based on the severity of Covid-19 pandemic throughout this period of time.

“As it had, the Standard Operating Procedure implemented during those period of time had definitely affected construction works. It is SBCECA’s great anticipation and hope that the government would consider to grant approval to our proposals above in order to allow/assist contractors in existing projects sufficient means in terms of funds and time to recover from such the severe effects of the pandemic.

“(This is to enable them) to catch up with their project progress without being penalised for reasons not due to them,” he said.