Monday, May 10
You are at:Home»News»Nation»Covid-19: Govt to list premises at risk under HIDE from May 7 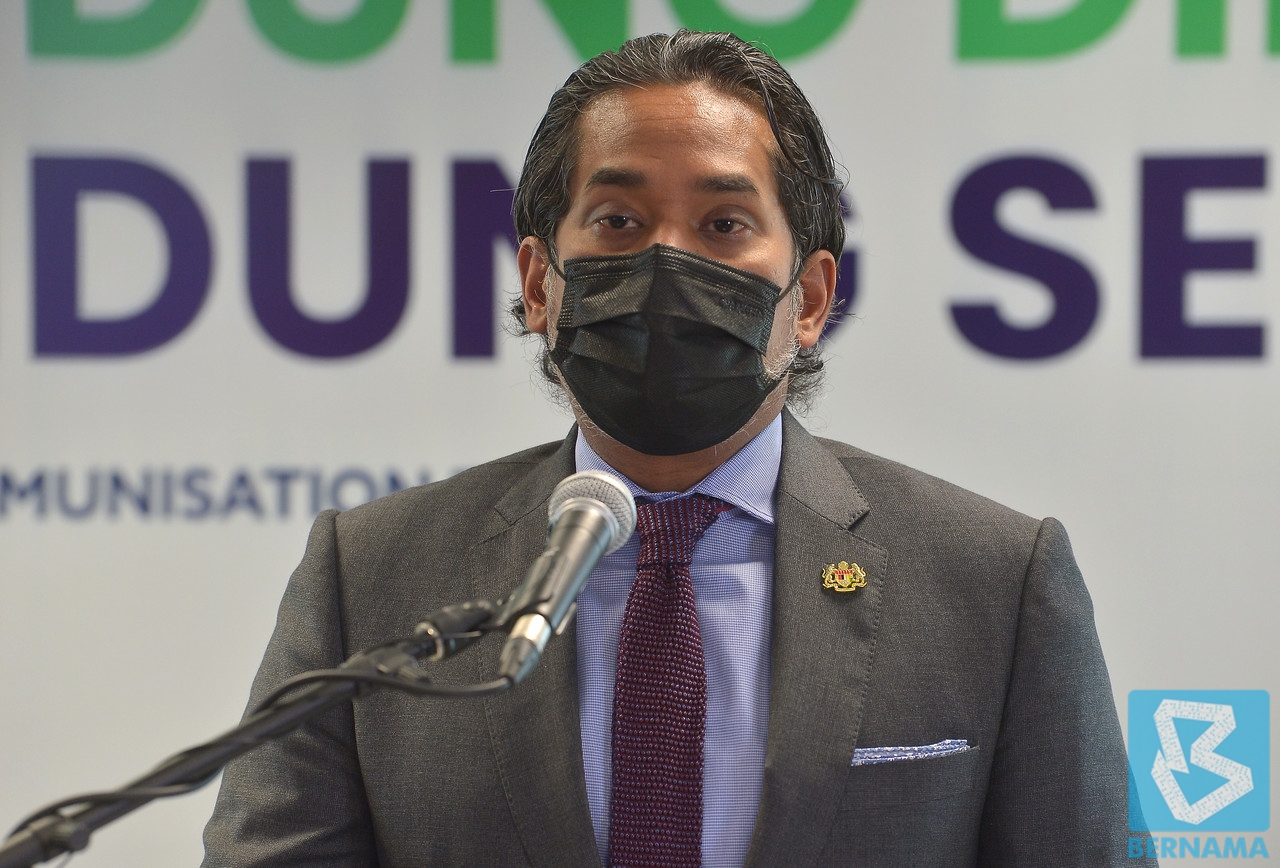 PUTRAJAYA (May 5): The government has agreed to list premises at risk of Covid-19 transmission through the Hotspots Identification for Dynamic Engagement (HIDE) system, starting May 7 (Friday).

National Covid-19 Immunisation Programme Coordinating Minister, Khairy Jamaluddin, said that the decision was made through the National Security Council (MKN) meeting following the recent spike in the number of new Covid-19 cases in the country.

“The list enables the owners of the premises and the public to take appropriate action to prevent the occurrence of clusters triggered by the premises.

“Besides that, it also allows the business premises involved to be identified as a ‘hotspot’ for the possibility of the formation of large clusters,” he said at a press conference on the implementation of the HIDE system yesterday.

Khairy said that by having the list of premises it would enable the public to carry out self-monitoring, including by not visiting premises or risk areas.

The HIDE system, jointly developed by Bank Negara Malaysia and the Ministry of Health, aims to provide early warning in preventing the spread of Covid-19 infections by using data from the MySejahtera application.

Elaborating on HIDE, Khairy said that the early warnings issued by the system, which used public data analysis and artificial intelligence, would help the government to avoid implementing drastic actions such as closing premises and imposing the Movement Control Order (MCO).

“This is the government’s move to ensure that our intervention has a more targeted approach,” said Khairy, who is also the Minister of Science, Technology and Innovation.

Therefore, Khairy advised all premises to register through the MySejahtera application to enable the HIDE system to conduct accurate analysis.

“HIDE conducts the analysis based on several variables such as a record of positive cases that have visited the premises, duration of the visit, area and airflow,” said Khairy.

To avoid the premises being categorised as a ‘hotspot’ by the HIDE system, he advised the owners of the premises to conduct screening tests on employees, record entry and exit activities more strictly and require visitors to scan the My Sejahtera QR code.

Khairy said shopping malls, eateries, office premises, supermarkets and bazaars were among the large hotspots identified by the HIDE system.

He said that people who had visited the potential hotspots would be flagged as ‘casual contacts’ and as such, would be encouraged to carry out self-health checks for Covid-19 symptoms.

Previous ArticleMACC will only investigate party-hoppers if money is involved
Next Article After 10 years, Malaysian Angkasawan programme member Awang Shahrizan is still aiming for space