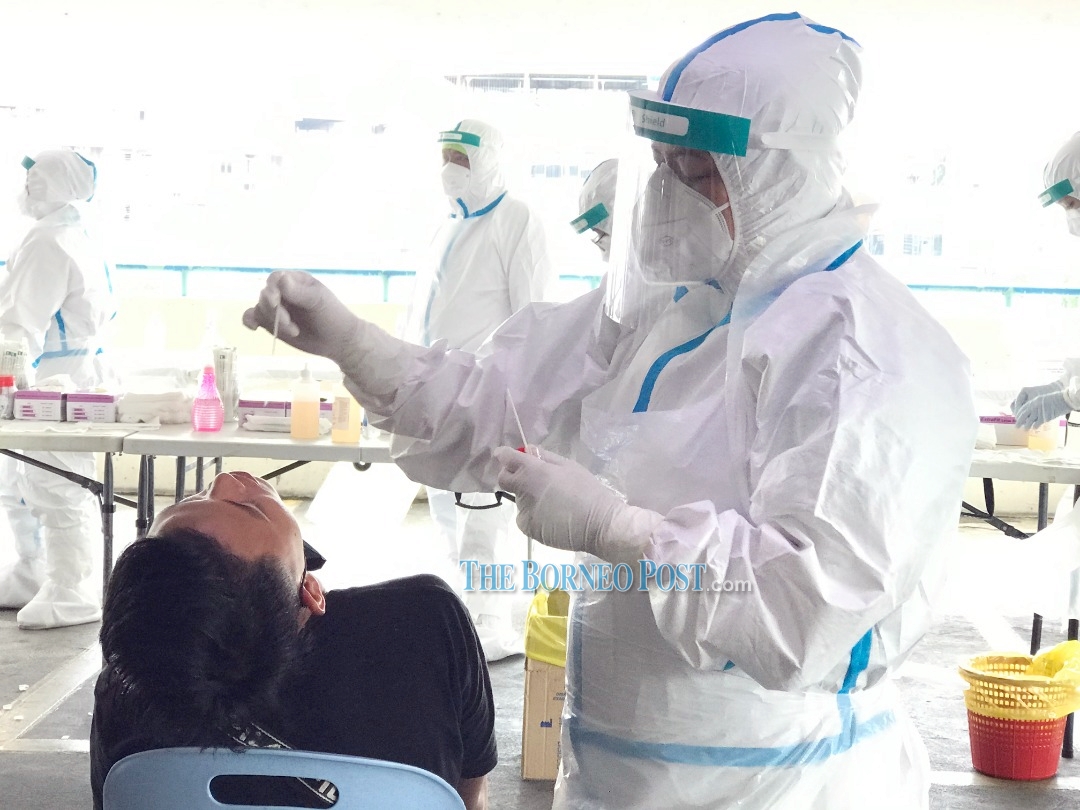 It said in a statement that the district, which was previously a yellow zone, joins Matu, Tatau, Tanjung Manis and Betong.

Areas with more than 41 cases over a two-week period are designated as red zones while areas with 21 to 40 cases are categorised as orange zones and one to 20 cases are yellow zones. Green zones are areas with no Covid-19 cases.

It said the violations included eating at prohibited food outlets during the Conditional Movement Control Order (CMCO), not wearing face masks, not scanning the MySejahtera app, not preparing hand sanitizers for customers, failure to limit the number of customers entering premises, and being out of residence during the CMCO period.

Since March 18, 2020, the total number of compounds that have been issued until today is 6,209 compounds.

The total compounds issued by local authorities since Feb 1, 2021 is 180 compounds.