Saturday, May 28
You are at:Home»Business»Cahya Mata Sarawak to hire external consultant in financial management probe 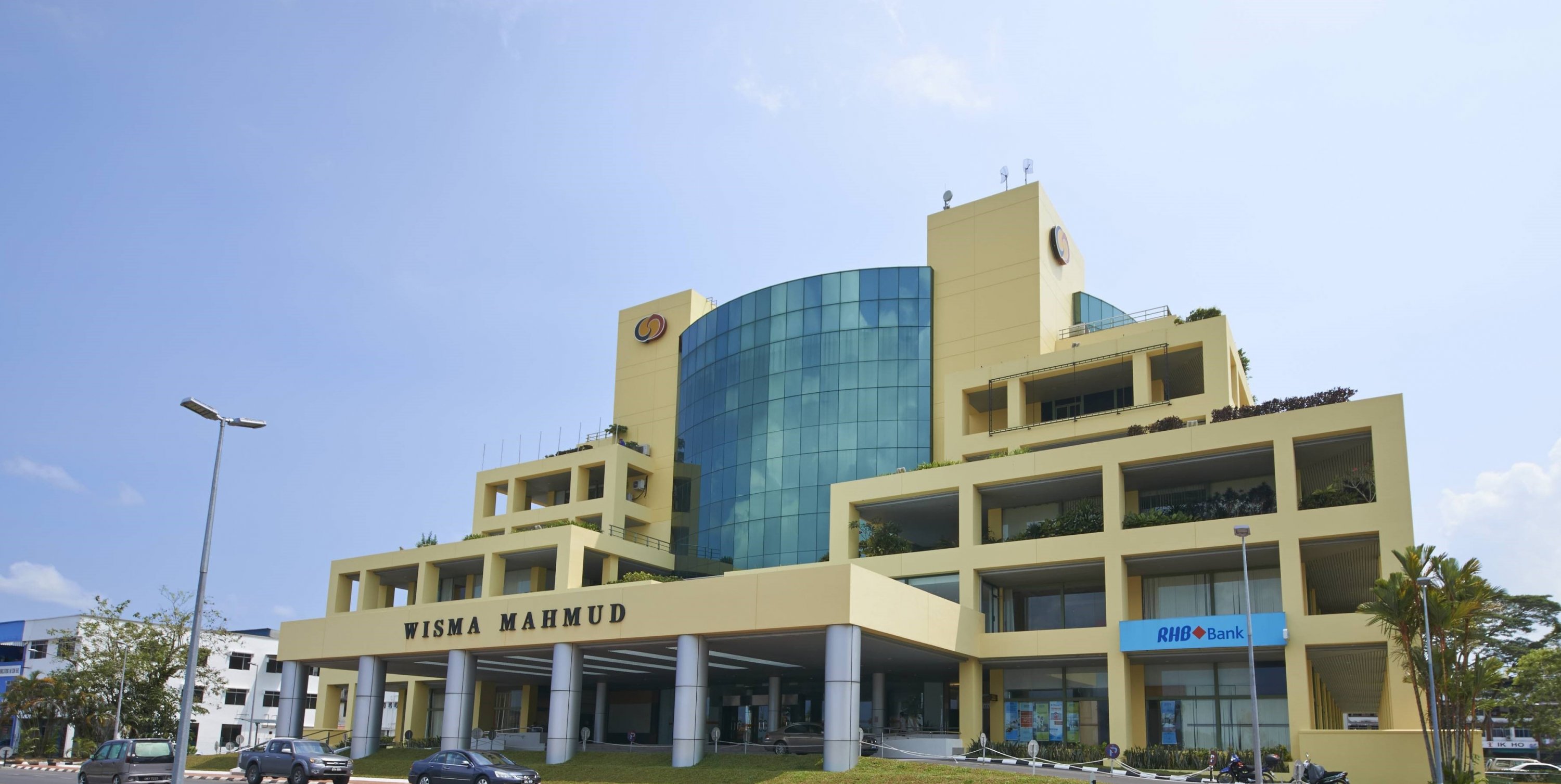 CMS expects to appoint an external consultant by the middle of this month to probe allegations of financial mismanagement in relation to its investments and operations. – File photo

KUALA LUMPUR (May 6): Cahya Mata Sarawak Bhd (CMS) expects to appoint an external consultant by the middle of this month to probe allegations of financial mismanagement in relation to its investments and operations.

Replying today to a query letter from Bursa Malaysia, the company said the terms of reference (TOR) are being drafted and are expected to be completed this week.

“The TOR is being finalised and the schedule for completion will be agreed with the external consultant to be appointed by the middle of this month.

“The more important task of the external consultant is to review whether there were sufficient effective controls and risk mitigation measures in place to ensure that there are no future recurrences,” it said.

CMS said the concerns have been expressed to the board on substantial investment and contract losses which have been accounted for and reported in its audited financial statements for 2016, 2017, 2019 and 2020.

“The nature of these transactions will be subject to review by an external consultant to be appointed by the company,” it added.

In its filing with the exchange today, the company said the duties of the group CFO will be taken over by its general manager, group finance, Tan Mei Fung.

Tan has been with the group for 24 years and has the requisite experience and knowledge to assume the role in the interim, said the company.

Meanwhile, CMS issued a press statement today that its board of directors has passed a resolution requesting deputy group chairman, Datuk Seri Mahmud Abu Bekir Taib, to continue his service with the group and not to take a leave of absence as announced on April 22.

The company said he has agreed to the request and the board has informed the authorities accordingly.

On April 22, Mahmud tendered his request for leave of absence in relation to reports lodged with the relevant authorities following allegations of financial mismanagement.

The allegations were received through the group’s whistleblower channel.

“The board is completely satisfied that the allegations of conflict of interest made against Mahmud and former CMS chief information officer, Karl Vink, in relation to the award of the contract by CMS I-Systems Sdn Bhd, a wholly-owned subsidiary of CMS, to Vienna Advantage GmbH are without any basis whatsoever,” CMS said.

CMS’ operations encompass over 30 companies across six business segments, and it boasts a workforce of 2,147 people in 55 offices throughout Sarawak. – Bernama