Friday, June 25
You are at:Home»News»Sarawak»Bintulu man claims wife and daughter transported to quarantine hotel in same ambulance as Covid-19 patients 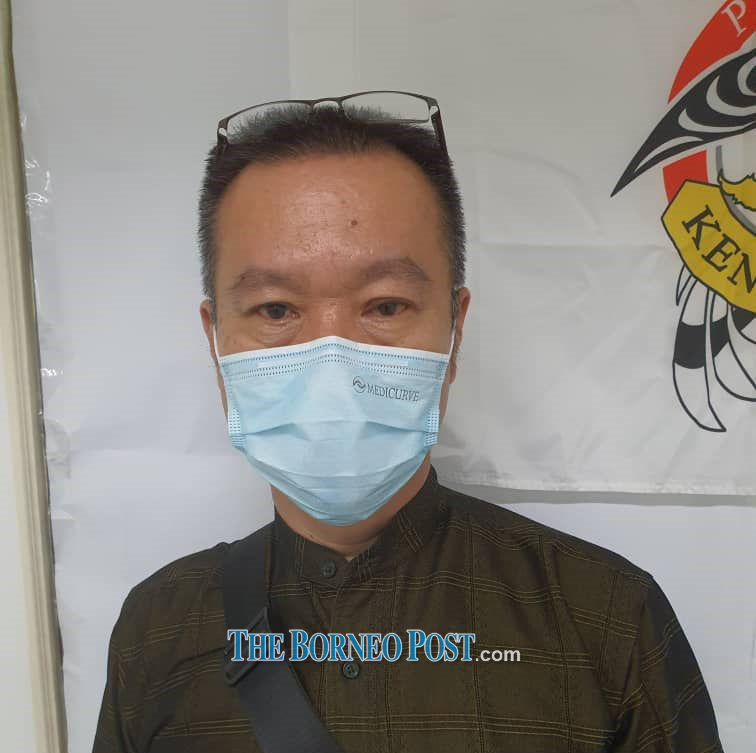 BINTULU (May 7): A woman, who was no longer Covid-19 positive, and her four-year-old daughter, found themselves being transferred to a quarantine hotel here on Monday in an ambulance together with patients who were Covid-19 positive.

In a statement to The Borneo Post yesterday, Hwong Yu Tiong said his wife and daughter were initially quarantined at Kidurong Inn when, after a few days, his wife tested negative for Covid-19, and they were both transported to Living Inn to finish their quarantine period.

He explained that on the way to Living Inn, the ambulance made a stop at Bintulu Hospital and picked up four other passengers for transport to the Quarantine and Low-Risk Treatment Centre (PKRC) at Bintulu Civic Centre.

“At that time, my wife thought that the four people were in the same condition as her. But after inquiring, she found out that they were the patients who tested positive on the day.

“We are very angry that car sharing is allowed between patients who tested positive and negative for Covid-19,” he said, adding one of the patients had a severe cough in the ambulance.

Hwong said while he is fully aware of the high number of confirmed cases, the negligence his wife and daughter experienced was unacceptable.

He called on the relevant authorities to take the incident seriously and commit to better standard operating procedures (SOPs) when dealing with the same situation in the future.

Responding to the report of alleged negligence, Bintulu MP Datuk Seri Tiong King Sing said the authorities have launched an in-depth investigation on the incident.

“After learning about the extension of quarantine on a mother and her four-year-old daughter and allegations of them being exposed to other Covid-19 positive patients in the same ambulance, we asked the hospital and Health Department to investigate the matter,” he said.

He explained that the mother had been a close contact to a patient who tested positive a few days earlier and she was to be quarantined for observation in the PKRC on April 16.

At the mother’s request, her daughter was allowed to be with her during isolation and the mother was confirmed positive on April 20 and remained isolated until May 3 when she tested negative.

However, as her daughter was a close contact to her, they had to remain in quarantine until they were both cleared for discharge.

“Due to some negligence in the transfer of the mother and child, they were inadvertently exposed to other patients in the same ambulance.

“On behalf of the medical staff and the ambulance, I offer my sincere apologies to the affected parties and their families,” Tiong said.

He pointed out Health Department staff, including ambulance drivers, have worked long and hard during the pandemic, including enduring 24-hour shifts, seven days a week, which required a lot of mental and physical energy.

“The marathon-style high pressure work to stem Covid-19 infections for more than a year has taken its toll on our frontline medical staff, driving many to exhaustion, including the ambulance drivers.

“In the process, there might have been mistakes here and there, although it does not excuse them,” he added.