Saturday, January 28
You are at:Home»News»Court»Seven-day remand for three cops to help probe of colleague’s fatal shooting
For the freshest news, join The Borneo Post's Telegram Channel and The Borneo Post on Newswav. 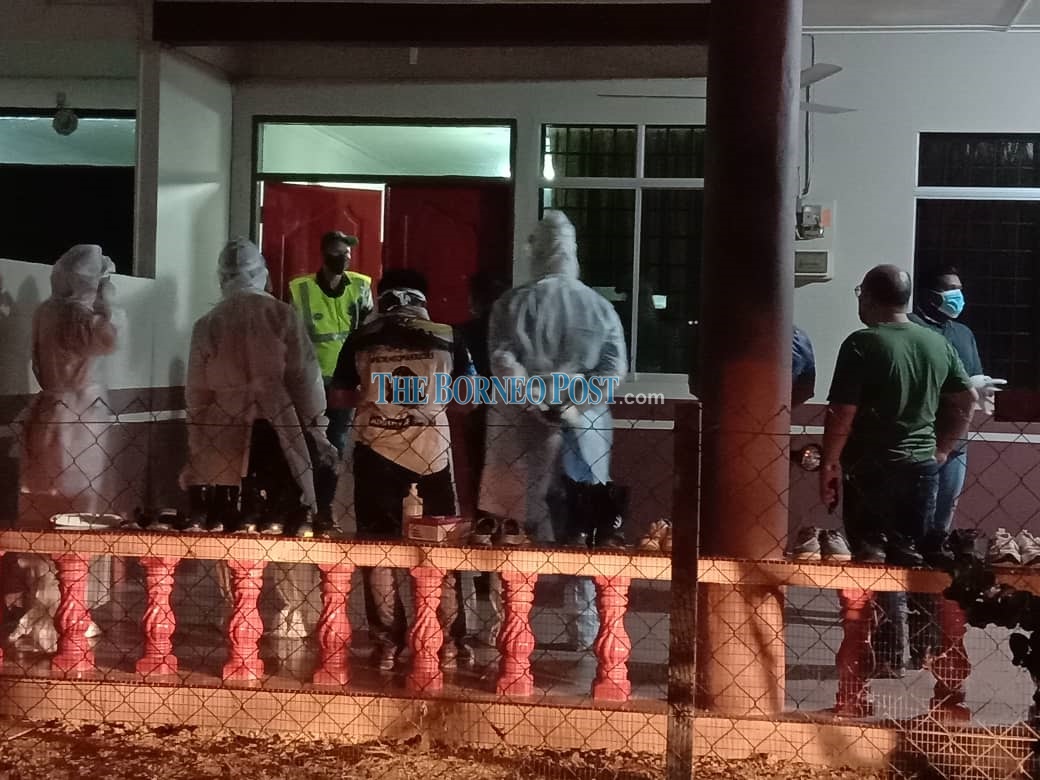 SIBU (May 7): A Magistrates’ Court here today remanded three police personnel for seven days to assist with the investigation of the fatal shooting of their colleague last night.

They were produced before Magistrate Mohd Syukri Mokhtar, who ordered for them to be remanded until May 14.

The case is being investigated under Section 302 of the Penal Code for murder.

The deceased, identified as Norhalim Tumiran, 25, from Pahang, was found dead with gunshot wounds to his upper right ear in a house at Permai Timur last night.

Sibu police chief ACP Stanley Jonathan Ringgit said they are still waiting for the results of the victim’s Covid-19 swab test, post-mortem, and pathologist’s results before the body could be transported back to the peninsula. 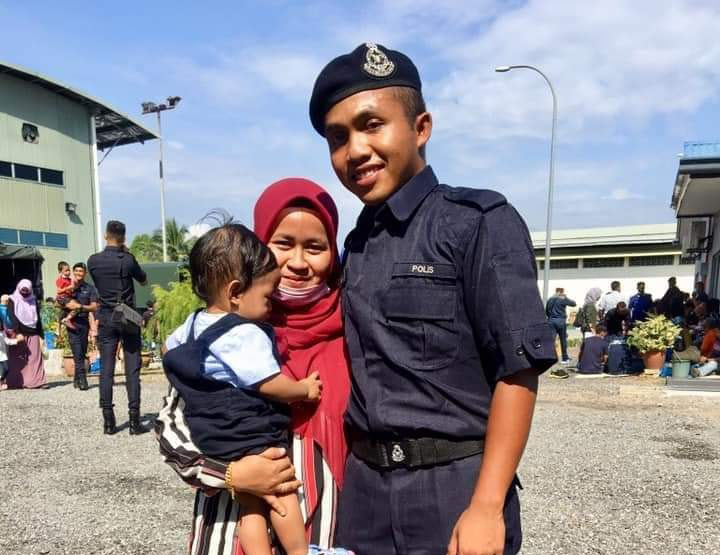 Norhalim is seen with his wife and child. — Photo from Facebook

Norhalim was a new recruit who was just transferred to the Motorcycle Patrol Unit of the Crime Prevention and Community Safety Department here a month and a half ago.

He is survived by his widow and one-year-old baby.

Previous ArticleTiong: Acquiring Covid-19 vaccines not as simple as buying veggies from the market
Next Article PKR wants Sarawak treasury to stop paying salaries upon expiry of DUN’s current term