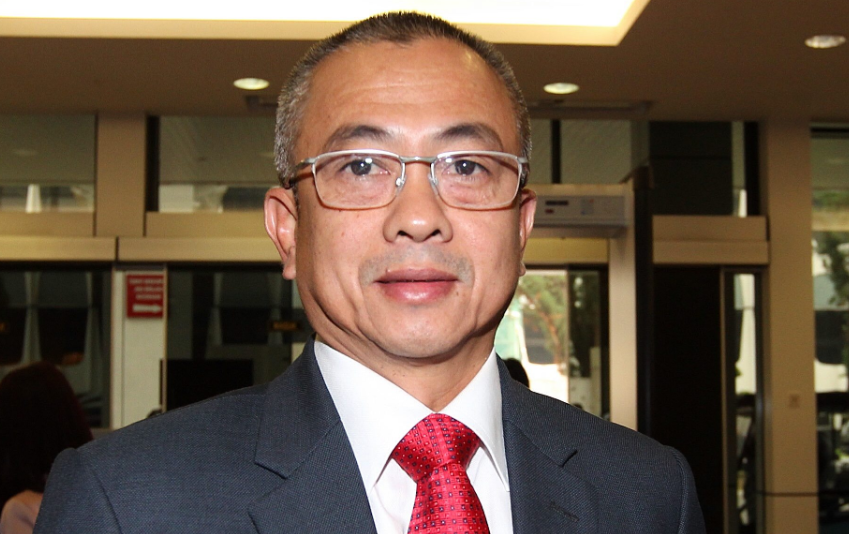 He said the 5.1 km road, scheduled to open in September, would benefit at least 35 per cent of road users on the duty-free island, such as those in Kg Tanjung Aru, Nagalang, and Kerupang 1, 2 and 3.

The project is 96 per cent completed, with the remaining four per cent involving widening of the road at Jalan Sawangan Cina near Membedai, he said.

The road, which runs from Membedai to Tanjung Aru, will improve Labuan’s connectivity and ease traffic congestion along Jalan Tun Mustapha. The project was started in December 2017 under the 11th Malaysia Plan.

“I’m glad the road construction is on track … the coastal road will certainly help ease the heavy traffic congestion at Jalan Tun Mustapha towards the town,” he added.

“The road offers motorists and visitors a scenic drive with its sea view. I’m optimistic that the road will have trickle-down effects on Labuan’s tourism industry.

“The coastal road will become an enabler for the government and investors to create more tourism products on the other side of the beaches,” he told Bernama on Saturday.

He hoped that more tourism-related projects would be built along the coastal road.

“This sector plays an important role in boosting a nation’s economy. An increase in tourism flow can bring positive economic outcomes to the nation, especially in gross domestic product and employment opportunities,” he added. – Bernama