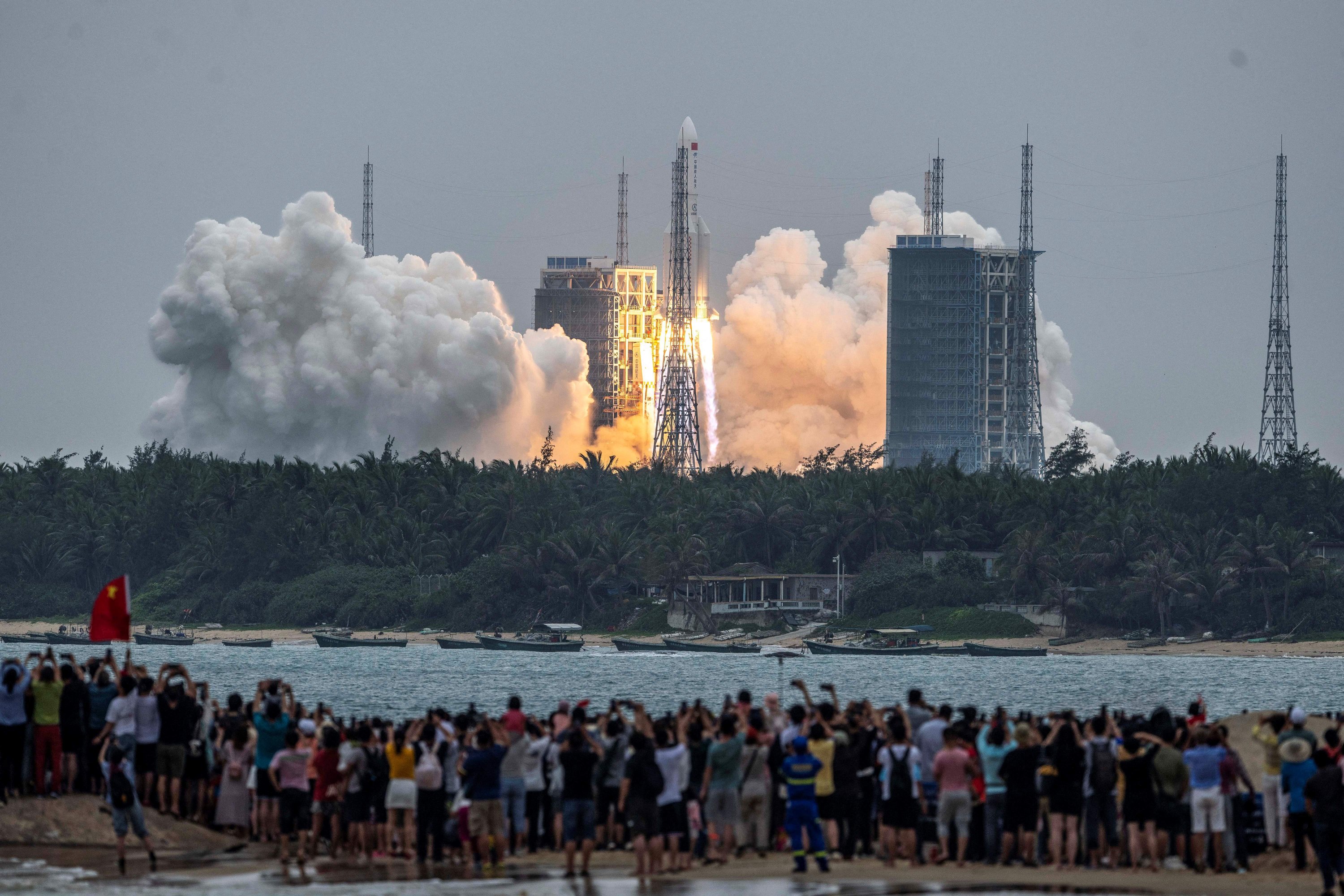 KUALA LUMPUR (May 8): The public is advised not to worry over reports of a Chinese-owned rocket known as Long March 5B expected to crash to Earth this weekend as the probability of debris from the object hitting humans or damaging building structures is very low.

According to the Malaysian Space Agency (MYSA), the prediction is based on the fact that 70 per cent of the Earth’s surface consists of water, apart from ​​Malaysia’s small size compared to the area of ​​the Earth’s surface.

In addition, MYSA noted that the exact location the rocket debris is expected to crash on re-entry is still not accurately predicted and said it will update developments from time to time. According to media reports the debris is the main segment of the rocket.

“The latest prediction of the Long March 5B rocket debris falling to Earth is on May 7 between 9.34 am and 3.34 pm Malaysian time. The debris from the rocket is still orbiting and descending, approaching the ‘re-entry zone’,” MYSA said in a statement today.

However, MYSA explained that most of the segment will be destroyed by burning up in the atmosphere and shatter into small fragments and that only the fragments that are not completely burned will fall to the Earth’s surface.

As such, MYSA advised the public not to touch or pick up any suspicious objects or inhale vapors emitted from suspected debris from the crashing of the rocket.

MYSA also advised the public to call the 999 emergency line or MYSA at 03-26972570 and lodge a report if they witness any incidents and record them to assist in the investigation and not to spread any false information.

MYSA added that the Long March 5B was not the largest object to fall into the Earth’s atmosphere, instead the previous record involved the Russian-owned Mir space station with a capacity of 120,000 kilogrammes (kg) on ​​March 23, 2001.

In comparison, the residual weight of the Long March 5B rocket is expected to be in the 21,000 kg range and is only 1/5 of the weight of the Mir space station, according to the statement.

The Long March 5B rocket was launched on April 29 to send the core module of China’s Tianhe space station weighing 22,600 kg into its operational orbit in space. – Bernama