Sunday, September 19
You are at:Home»News»Nation»Cloudy weather, rain forecast for Aidilfitri 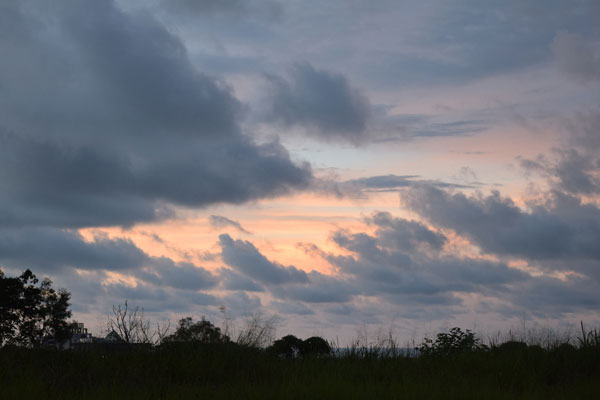 KUALA LUMPUR (May 9): The weather is forecast to be cloudy nationwide with possible rain in the west coast states of Peninsular Malaysia and western Sabah on Hari Raya Aidilfitri day next week.

Malaysian Meteorological Department (MetMalaysia) director-general Jailan Simon said on the afternoon of Hari Raya Aidilfitri, rain is expected in the interior of the east coast states.

“Generally, the weather conditions are expected to similar for the second and third day of Raya,” he said when contacted by Bernama.

Muslims in Malaysia are scheduled to celebrate Hari Raya Aidilfitri on May 13.

Jailan said Malaysia is currently in the inter-monsoon phase which results in rain and thunderstorms.

He explained that the weather in the country would improve by mid-May following the start of the Southwest Monsoon phase.

He said incidences of thunderstorms and heavy rain are expected to decrease and most states will experience more number of days without rain during the Southwest Monsoon period.

However, he said that there could be heavy rain in the early morning in the west coast of the Peninsula due to the occasional storm line from the Melaka Strait.

During that period, Sabah is expected to receive average rainfall of between 100mm and 350mm.

Jailan also hinted that Malaysia could be hit by cross-border haze in late July or early August. – Bernama