Wednesday, May 18
You are at:Home»News»Sabah»Tham acknowledged for researching Sandakan-Ranau Death March route 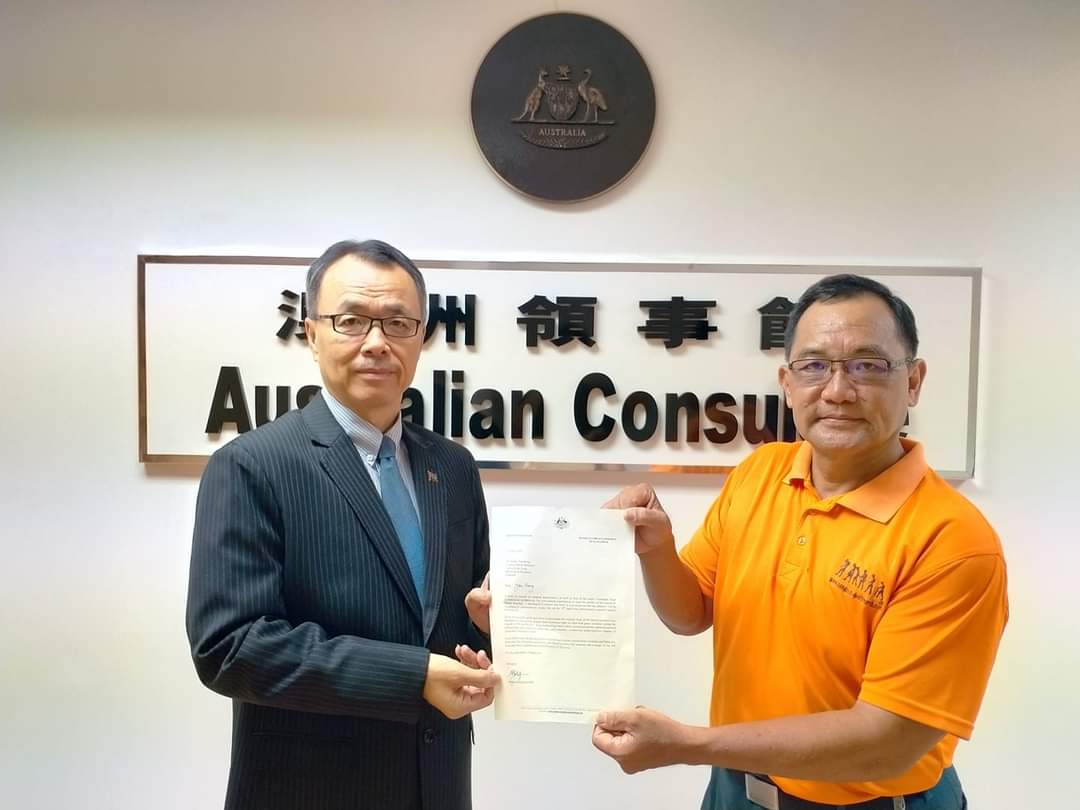 Tham’s involvement in identifying the original route used by the Japanese soldiers to move Australian and British prisoners of wars (POWs) is essential to help preserve the memory and courage of 2,428 unsung heroes, who died during the series of forced marches in 1945.

This has also made Sandakan-Ranau Death March route a niche tourism product for those wanting to trek historical war trails in Sabah.

Earlier this week, Australia’s Honorary Consul to Sabah, Datuk Andrew Sim, presented a Letter of Commendation to Tham. The letter was signed by Australian High Commissioner to Malaysia Andrew Goledzinowski.

Tham, who manages TYK Adventure Tours, was appointed by the Sabah Society to identify the lost track based on a map hand drawn by the 1947 post-war war graves recovery teams. The quest began in 2005 until 2006.

“The Sandakan-Ranau Death March route starts from the Sandakan POWs campsite at Mile 8 and ends in Ranau POWs campsite, with a total distances of 265km. To walk the whole route would need 10 days for super fit walkers,” he said.

“The first and second Ranau POWs campsites were attacked by bombers from the air, therefore they moved to the last campsite at Kampung Kenipir. The mid-section of the route was discovered in early 2006 after the hand drawn map of the 1947 bodies recovery team was been given to us.

“Evidence of relics were in the thick forest of Lolosing, which is a restricted area to reach being the dumping site of Japanese ammunition. In-depth information detailed by local witnesses were the main source for my research to successfully trace Sandakan Ranau Death March route,” said Tham.

He added the route was cut in January 1945 to move the first group of 455 POWs, followed by second group of 536 POWs in May 1945. All POWs from the third group, which left Sandakan in mid-June, died after reaching Beluran. 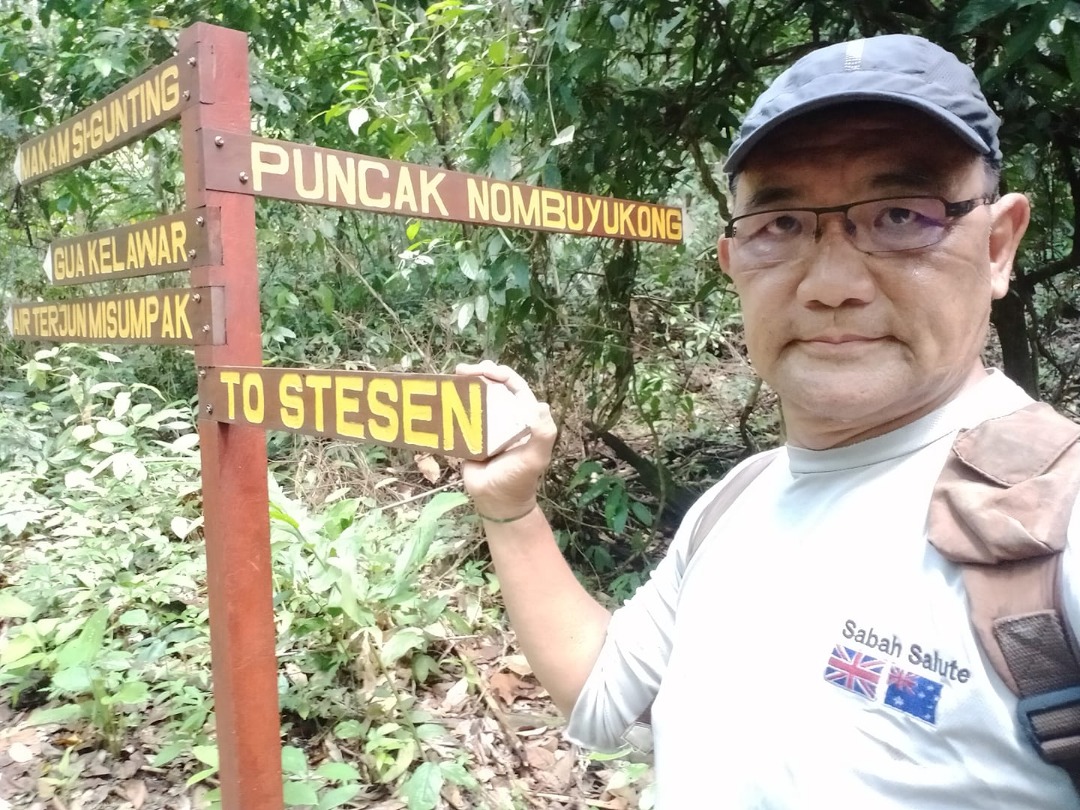 Of the 2,434 POWs involved in the forced marches, only six men survived after they managed to escape and assisted by the locals.

The historical war trail was officially opened in March 2006 and was also documented by the Australian television network – ABC Channel Nine.

Tham hoped such a niche tourism product would be promoted further so Sabah would become more known in term of historic tourism.

He said the locals were not really keen in historic tourism but noted there was a great number of interests from Australians and British, especially those in the military.

Tham also said he was happy to have personally guided and shown Goledzinowski section of the route during the High Commissioner’s visit to the state from Aug 15-16 last year in conjunction with the Sandakan Memorial Day.

In his Letter of Appreciation dated April 29, Goledzinowski said Tham’s indomitable spirit and drive to investigate the original route of the forced marches from Sandakan to Ranau has helped shed enormous light on what took place in Sabah during the World War 2.

“Your research has been widely acclaimed and has sparked renewed scholarship and interest in what was, until recently, a relatively under explored chapter of Asutralia’s military history.

“Your efforts have deepened people to people and military ties between Australia and Malaysia, promoted the bilateral relationship and helped preserve the memory and courage of our war dead and their contribution to the liberation of Malaysia,” he wrote.

Goledzinowski had planned to visit Sandakan to commemorate Anzac Day on April 25 and present the letter personally to Tham, but cancelled the trip due to the ongoing pandemic.

Meanwhile, Sabah Tourism Board (STB) General Manager Noredah Othman said since 1999, the Sandakan Day Memorial has been jointly organised by STB and the Sandakan Municipal Council on Aug 15.

“Several local tour agents have teamed up with counterparts from Australia and Britain to create this niche tour and over the years, we have been honored to welcome these guests and share this piece of history together. We look forward to having these special interests groups back.”

“Last year due to Covid-10 pandemic, we proceeded to have a live broadcast of the service with 50 people in attendance. We may have to resort to this once again or continue the live broadcast as such has helped to reach a greater audience.

“History needs to be told continuously and newfound interest in this subject is what will keep the memory alive,” she said.