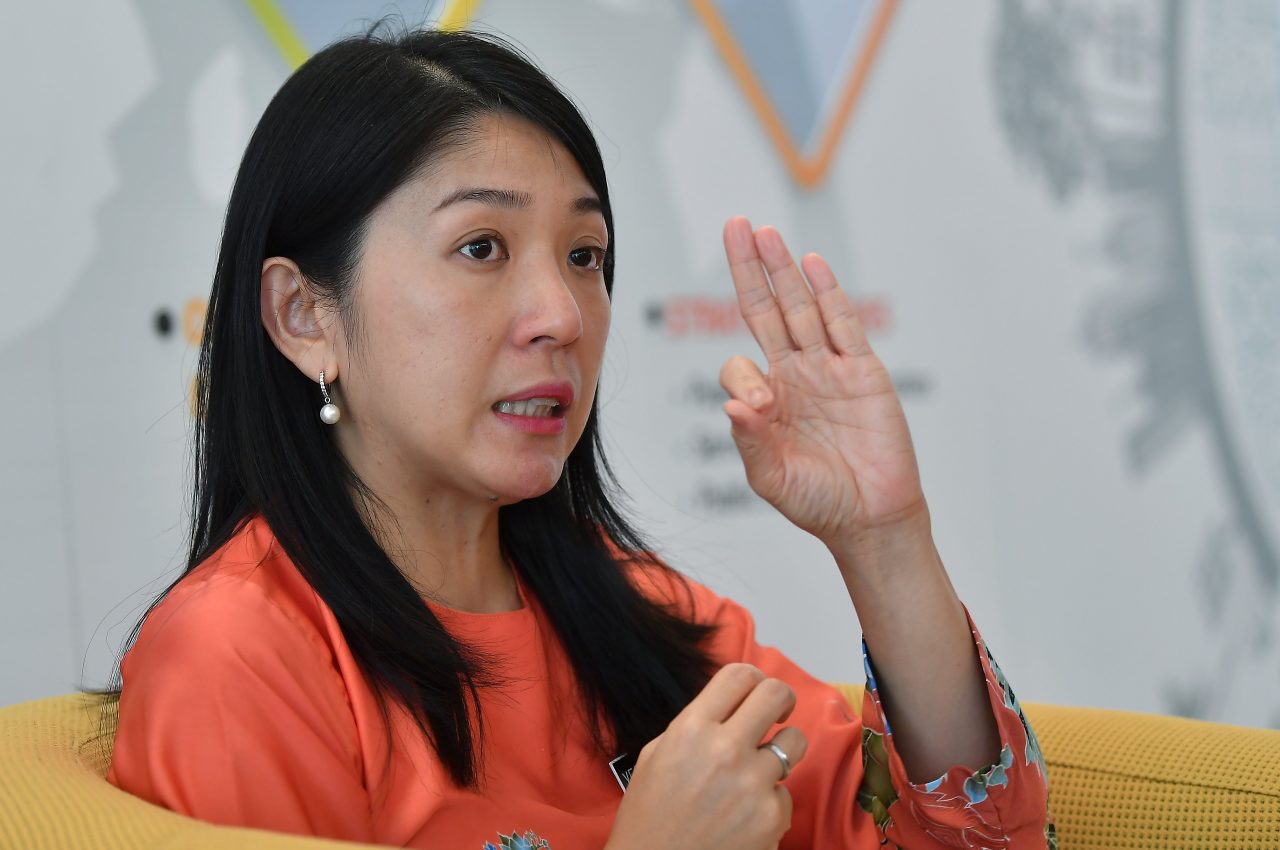 KUCHING (May 15): Democratic Action Party’s (DAP) Bakri MP Yeo Bee Yin has questioned the government on why the daily Covid-19 testing capacity has yet to be scaled up to 150,000.

“Four months have now passed, our testing figures still revolve around 70,000 per day, where is the promised 150,000?

“Covid-19 virus waits for no one, four months is a long time in battling once-in-a-century global pandemic,” she said in a statement today.

Yeo said the Perikatan Nasional (PN) government had in January this year said it aimed to increase the country’s rT-PCR testing capacity from between 70,000 and 100,000, to 150,000 daily.

The former Minister of Energy, Science, Technology, Environment and Climate Change also accused the government of making no attempt to run other large-scale screening initiatives to identify positive cases in the community.

She further charged that the government had completely ignored the calls from many groups to include rapid antigen testing (RTK-Ag) in nation-wide screening processes.

“While RTK-Ag may be less accurate, but it makes up for speed and capacity (as it is widely available and not restricted by lab capacity). It surely has a place to play as a stopgap measure as we struggle in increasing rt-PCR capacity,” she said.

According to her, many families are struggling to get by in terms of finance, jobs, education, business, physical and mental health as most parts of the country are placed under the Movement Control Order (MCO) 3.0.

“Beside the confusing standard operating procedures (SOP) that draw a lot of angers and criticisms, the important question now is, what is the government doing differently this time around compared to MCO 1.0 and MCO 2.0?”

Yeo said that the government could not expect the people to be disciplined and suffer the financial impact of MCO while they themselves were not bucking up.

She asserted that one of the most important but straight forward actions to contain virus spreading was through test and isolate.

She said the faster the Covid-19 positive people in the community could be identified and isolated, the less likely would be for them to spread the virus in the community.

“Indeed, tackling Covid-19 crisis is not an easy one, but if after a year, the government can’t even get basic things like test and isolate right, what hope do Malaysians have?

“How many more MCO can we afford to bring the country out of Covid-19 crisis? The government is insane if their plan is to do the same thing over and over again but expecting a different result,” said Yeo.