Tuesday, June 15
You are at:Home»Columns»All’s well that ends well 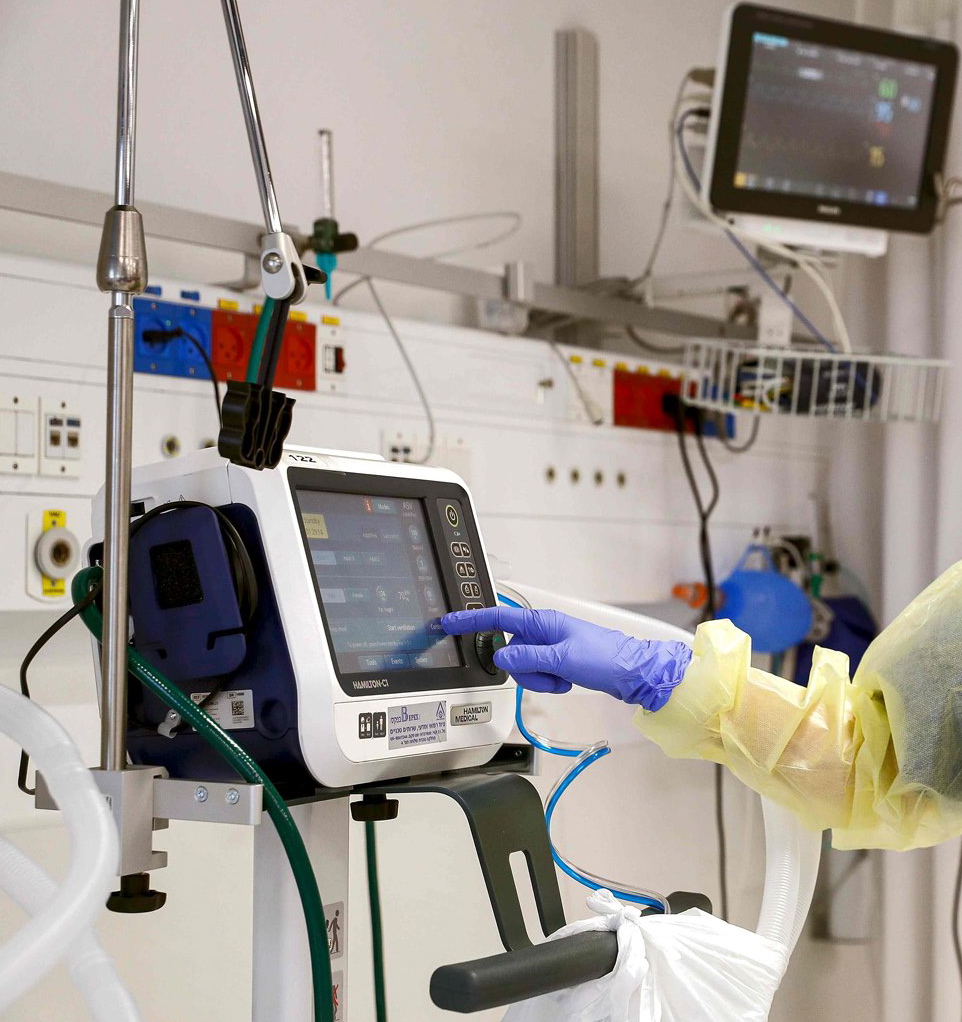 The hospitalisation service for future patients with coronavirus at Samson Assuta Ashdod University Hospital in the southern Israeli city of Ashdod, shows the director of the epidemics service Dr Karina Glick checking a medical ventilator control panel at a ward, while wearing protective clothing. — AFP photo

WE couldn’t believe it – eight of the Intensive Care Unit (ICU) ventilators sent by the Ministry of Health (MoH) from Sungai Buloh Hospital for use in the government hospitals in Sarawak were found to be deficient!

The news was hogging the headlines of the local media for a fortnight in April.

By now, Sarawakians should have stopped venting their anger at those who had sent the used respirators that did not work on arrival.

All’s well that ends well. But the damage has been done, both to the pride of Sarawakians, and to our confidence in our good friends across the sea.

We considered ourselves shortchanged. Like normal Malaysians, we react to poor treatment, perceived or real.

The information about the faulty ventilators was revealed to the public by Sarawak’s legislator, YB Irene Chang.

This girl is my kind of YB (elected representative)! There should be more of her kind.

If Sarawakians had been reacting the way they did, commentators should consider the circumstances in which the former had found themselves – movement restrictions, economic woes, uncertainties over restoration of their state rights, endless discussions and debates over wordings and phrases in the Malaysia Agreement 1963 (MA63) and related documents, and little action.

Recently, we had been told that we our state would be called ‘wilayah’ (region).

Nobody explains in detail, in the context of which provision of the Federal Constitution, Sarawak is to be a ‘wilayah’ — of what?

We are not sure of the status of Sarawak in Malaysia now.

Ordinary Sarawakians are not privy to the secrets of deliberations about their future. Discussions are confined to the four walls of the meeting rooms of the various committees lumped under the Special Committee for MA63.

They would have to wait for the published outcomes of those meetings before they could comment. By then, it would be decisions, not options — we’d be told to ‘take it, or leave it’.

That worries us a lot.

Can anyone blame Sarawakians for being so sensitive? Put yourself in their shoes.

Most people who have complained publicly about the delivery to Sarawak of the vital life- saving devices aren’t ordinary Sarawakians. Many of them have high political stakes; their parties will be vying for power at the coming elections.

The ruling parties were so embarrassed by the incident that one Senator even suggested that the Federal Government ‘return healthcare autonomy to Sarawak’ (The Borneo Post – April 22, 2021). To the Opposition, this is a godsend issue; to the hilt they will exploit that issue, right up to election time.
Sibu Hospital staff members were anxiously waiting for the arrival of the ventilators to save the lives of patients lying in the hospital and what did they get? A shock – defective ICU respirators! An insult to their intelligence!

All this fuss would not have been necessary if the MoH, having investigated the cause of the damage to the ventilators, had promptly apologised. I might have missed reading about a public apology by anybody in authority. If there was one, I’d say sorry.

Though it was explained that the damage to eight of the machines could have been caused during transportation or by rough handling by workers, this explanation was not good enough.

The carriers of the goods should have told the public whether or not they had carried out a thorough investigation and found the damage to the ventilators.

Was it a simply a question of ‘wear and tear’ – pure and simple, or an act of God?

It’s much easier to blame Him. Nobody has explained what or who was the culprit.

Sarawakians are being curious, wanting an answer of some sort, not an excuse.

Having said that, I do not think that there was any sinister motive behind the sending of second-hand respirators to Sarawak. However, there’s a lesson to learn there – Sarawakians demand a fair deal.

Is that so unreasonable?

News of the discovery of the faulty machines had come at the wrong time – during the pandemic. In this situation, tempers would flare up at the slightest insult, perceived or real.

Meanwhile, I would repeat that a thorough investigation be carried out by the appropriate authorities to determine how and what had caused damage to the ventilators.

Point out at what stage of the journey to Sarawak that the respirators were damaged.

Evidence of fitness, affirmed by whom?

As there has been no apology from those who were sending and those handling the transportation of the ventilators, the perception is that Putrajaya does not really care about the feelings of Sarawakians (The Borneo Post – April 22, 2021).

Another factor that must be taken into consideration is that Sarawak was under a colonial rule before it was merged with Malaya in 1963. During the colonial time, this sort of incident would have been blamed on London. The Sarawak nationalists of the 1950s could have referred to the used respirators as ‘good enough for the colonies, and the natives should be touchingly grateful’.

That was in the past.