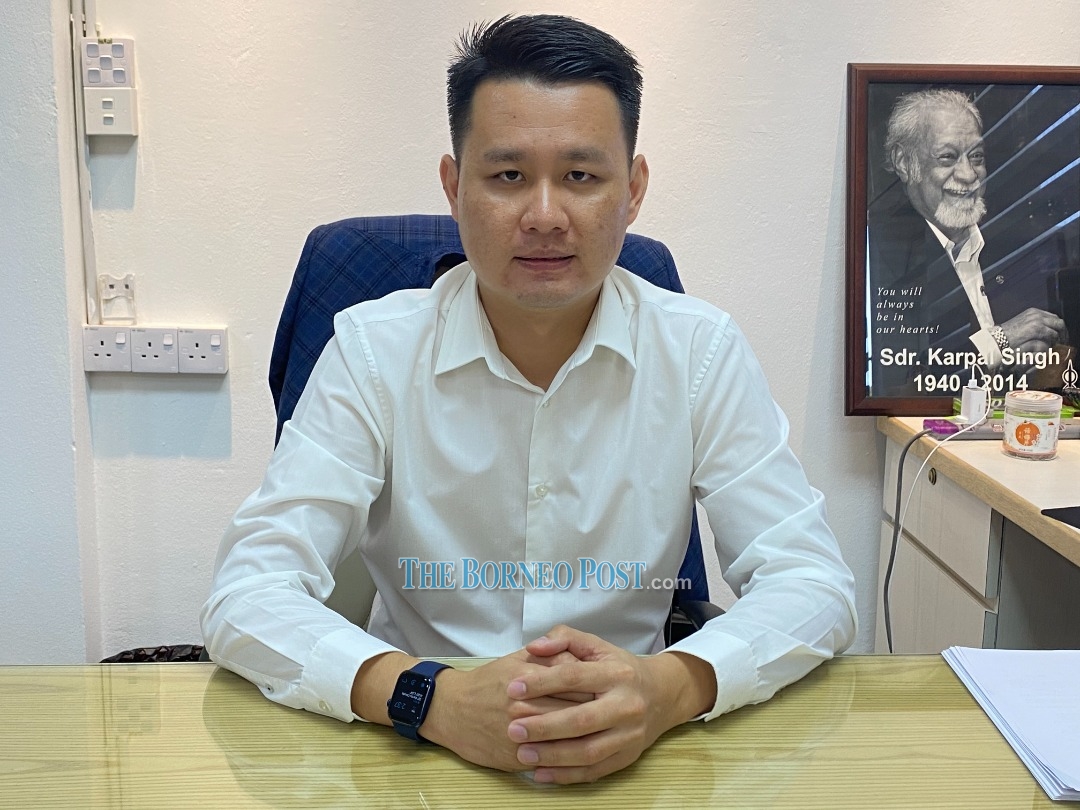 MIRI (May 16): Pakatan Harapan (PH) Sarawak today urged the state government to consider implementing Movement Control Order (MCO) in Sarawak in view of the worrying Covid-19 situation in the state.

Its secretary Senator Alan Ling said he had received feedback on the ground where many people had wanted the state government to implement MCO, similar to what is being implemented in Peninsular Malaysia, rather than Conditional Movement Control Order (CMCO).

“Even with CMCO, many businesses especially restaurants, coffee shops, bistros and other food and beverage outlets cannot have dine-in guests.

“Many of them were actually willing to sacrifice if the state government wants to have another round of MCO, provided that they are given assurance of economic recovery and financial assistance to those who are affected,” Ling said.

Ling said it was only after many new clusters emerged following the Pasai cluster that the state government re-imposed the strict hotel quarantine requirement on those entering the state.

“This is a bitter lesson learnt and to date, we have not seen any sign of abatement. Instead, the number of Covid-19 positive cases keeps worrying us where at times, we topped other states in the country,” Ling said.

He also claimed that the state’s healthcare system would be incapable of coping with the pandemic should the number of cases continue to surge.

“Given all the above limitations faced, the State Disaster Management Committee (SDMC) should give a serious thought of implementing MCO with financial assistance given to hawker, petty trader, Small Medium Enterprises (SMEs) and wage subsidy for workforce and direct financial grant to those sectors severely affected like those in the food and beverage industry and tourism sector,” he said.

He said since the state government had RM26 billion reserve funds, it should be used to curb the pandemic and help those who are affected.