Saturday, January 22
You are at:Home»Business»Poor optics for ESG among plantations 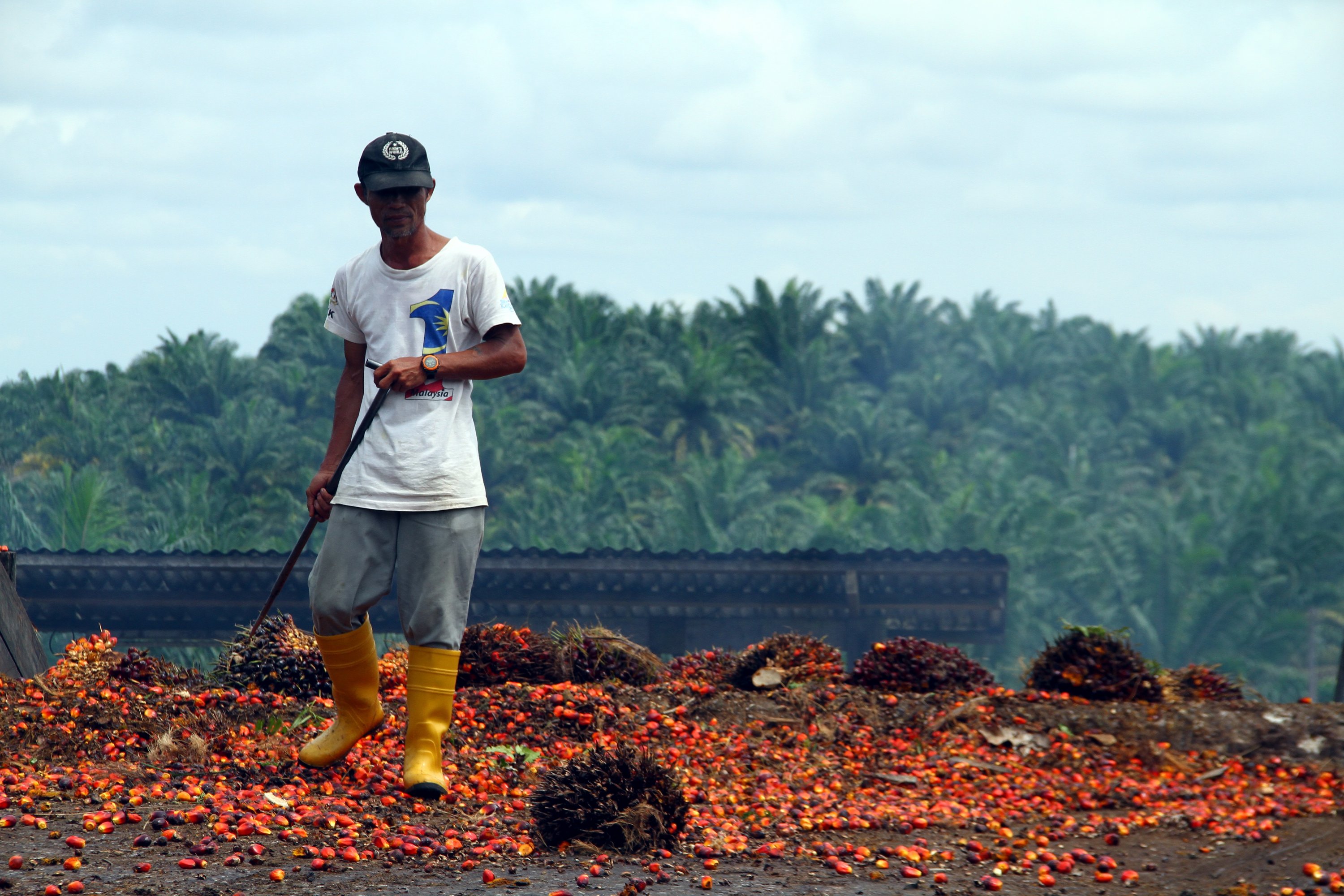 KUCHING: The local palm oil industry remains a target on the environmental, social and governance (ESG) front in spite of intense efforts in implementing sustainable practices across the value chain.

Being the target of non-governmental organisations (NGOs), analysts at AmInvestment Bank Bhd (AmInvestment Bank) commented that there was “room for error” as all it takes is for a small fire or disgruntled worker to set the wheels in motion.

“Negative publicity from the US Customs and Border Protection’s (CBP) ban on Malaysian palm products from FGV Holdings Bhd and Sime Darby Plantation Bhd has amplified the misperception that the palm oil industry in Malaysia is fraught with labour abuse,” it said in a special note.

“This, coupled with the European Union’s ban on palm biodiesel from year 2030 onwards, are expected to exert pressure on the ESG ratings of the palm oil sector. As such, we only have a 3-star ESG rating for most of the palm oil companies in our coverage.”

“Although plantation companies do not practise open fire burning to clear land, the risk is that neighbouring fires or fires started by smallholders would spread to the estates owned by the planters.

Most of these emissions from palm operations come from palm oil mills’ effluents, it said. Greenhouse gas emissions from the conversion of grass land or forests to oil palm estates are estimated to range from 425kg to 7,813kg of carbon equivalent emissions per tonne of CPO per year.

“As for labour practices, we believe that the issue is more of a miscommunication,” AmInvestment Bank added. “The three large planters in our coverage are now taking the effort to explain the calculation of wages to their workers.

“Hotlines have also been established for workers to voice their grievances anonymously. As it is difficult to monitor every oil palm estate, we believe that the onus is on the estate supervisor/manager to ensure fair treatment and enforcement of good practices.

“Also in the future, the planters may have to engage independent third-party consultants to audit their labour practices periodically as checks and balances. We reckon that costs relating to ESG compliance would rise going forward.”

On a more positive note, AmInvestment Bank believed that as plantation companies become more vigilant and careful in their estate management and labour practices, ESG risks would ease.

“Also, we reckon that there would always be buyers for palm products as trade flows are rerouted to new markets from countries with bans on palm products such as Sri Lanka and Belgium,” it continued.

Previous ArticleTwo longhouses in Pakan district placed under EMCO
Next Article Covid-19: Green zones in Sarawak now at 5 after Marudi reverts to green