Friday, December 3
You are at:Home»News»Sarawak»Two longhouses in Pakan district placed under EMCO 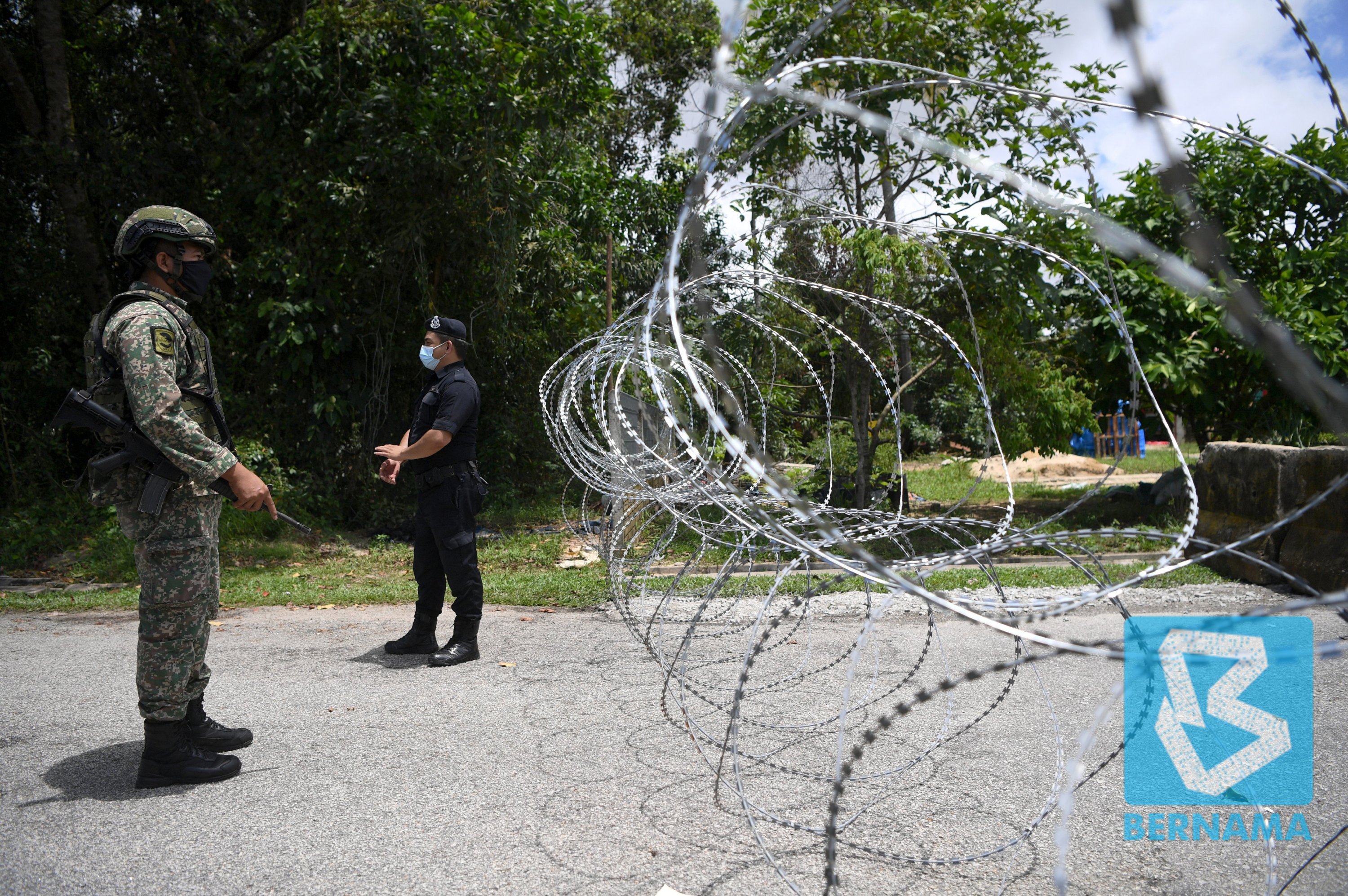 It said the EMCO for Rh Luyoh in Dendang Wak commenced yesterday (May 16) and will continue until June 1 while Rh Sat in Ulu Kakup will be placed under EMCO from today until June 2.

The committee pointed out that the EMCO for three longhouses in Sarikei and Pakan has been extended.

“For Rh Dinggai, Sg Amut Atas in Lubok Pisang in Pakan, the EMCO will be extended from May 20 to 26,” it said in its Covid-19 daily update.

Previous ArticleCovid-19: Khairy ordered to home quarantine after being identified as close contact
Next Article Poor optics for ESG among plantations