Friday, September 30
You are at:Home»News»Sabah»Unused vaccines not discarded 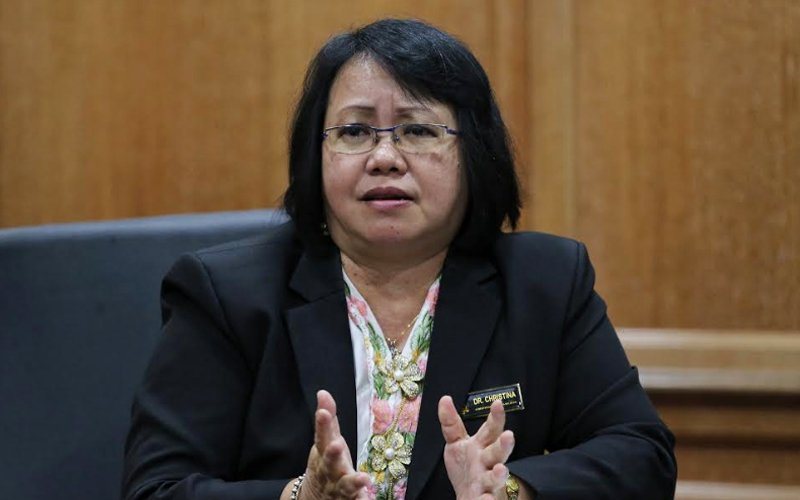 Rundi said the vaccines are prepared according to the number of recipients on a daily basis to avoid wastage.

She said two types of vaccines are being used under the National Covid-19 Immunisation Programme in Sabah: Comirnaty, which is made by Pfizer, and CoronaVac by Sinovac.

“The cold storage management for the vaccines must be effective and strict from the point of production up to when it reaches the recipients,” she said in a statement on Thursday.

“The vaccines need to be stored at a certain temperature and will only be taken out from the cold box when they are to be administered to the recipients to ensure no wastage takes place.

“The number of vaccine doses prepared is according to the number of recipients each day.”

She said such claims only interfered with the implementation of the National Covid-19 Immunisation programme in the state.

Dr Rundi was responding to Api Api assemblywoman Datuk Christina Liew who expressed grave concern over claims that some Covid-19 vaccines had been disposed of.

The former Deputy Chief Minister called on the State Health Department to investigate the allegations.

“If the vaccine disposal story is by any chance found to be true, further investigation and certainly some form of discipline should be the order of the day to prevent a recurrence,” Liew said in a statement on Wednesday.

Meanwhile, Rundi said a total of 94,953 vaccine doses have been administered to frontliners in the first phase of the national immunisation programme in Sabah from March 4 to April 18.

She explained that due to the vaccination by phases, there are people who registered earlier but were not notified to take the vaccine because they were not categorised under phase one, which is for frontliners.

Rundi said. as at March 18, a total of 267,386 Sabahans had registered for the immunisation programme, which is 9.1% of the state’s population.

“The registration rate is different according to the districts based on certain factors. For example, the highest registration (rate) as at May 18 is in Putatan (42.1%) whereas the lowest is in Kinabatangan (5.48%).

He said Information Department officers will go into interior and rural areas to explain about the benefits of the vaccine in various local dialects.