Saturday, December 4
You are at:Home»News»Sarawak»Council urged to take action against stray dogs going after pets 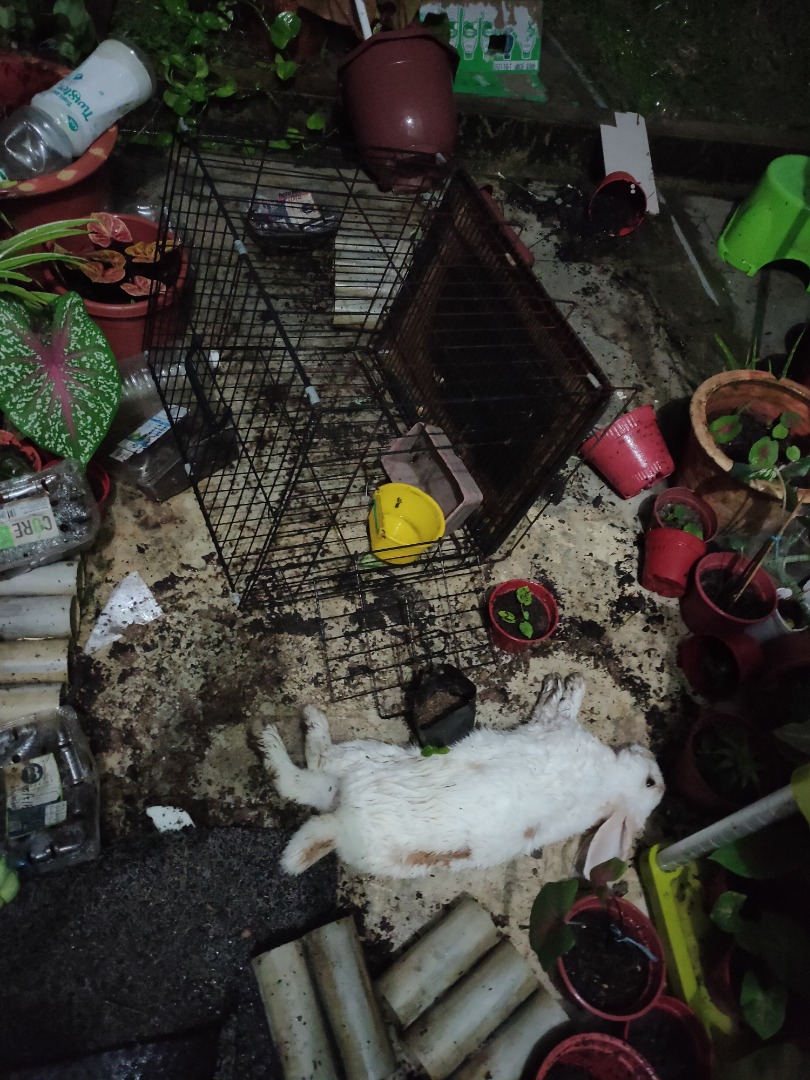 The rabbit and cat were killed after being attacked by the strays. 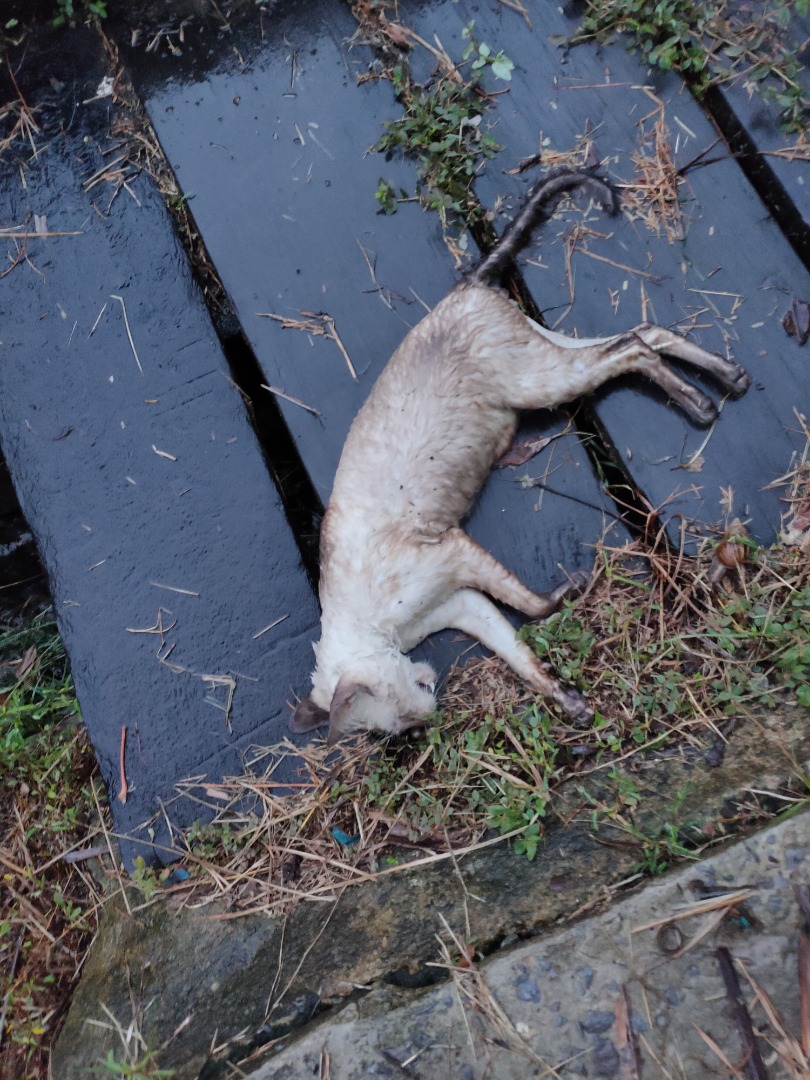 “A pack of wild dogs killed pets of residents in Kampung Luak Bay during a rainy night yesterday (Saturday). The owners noticed the dogs had attacked and killed a rabbit in a cage and a pet cat outside the house around 3.30am,” he said.

He added that such incidents cannot be tolerated and the authority concerned must take immediate action to capture and put down these strays.

“Without action from local authorities, we fear these wild dogs would continue to threaten the lives of villagers and their pets,’ he said.