Friday, June 25
You are at:Home»News»Sabah»Sabah’s Sabri on loan to Sarawak United FC 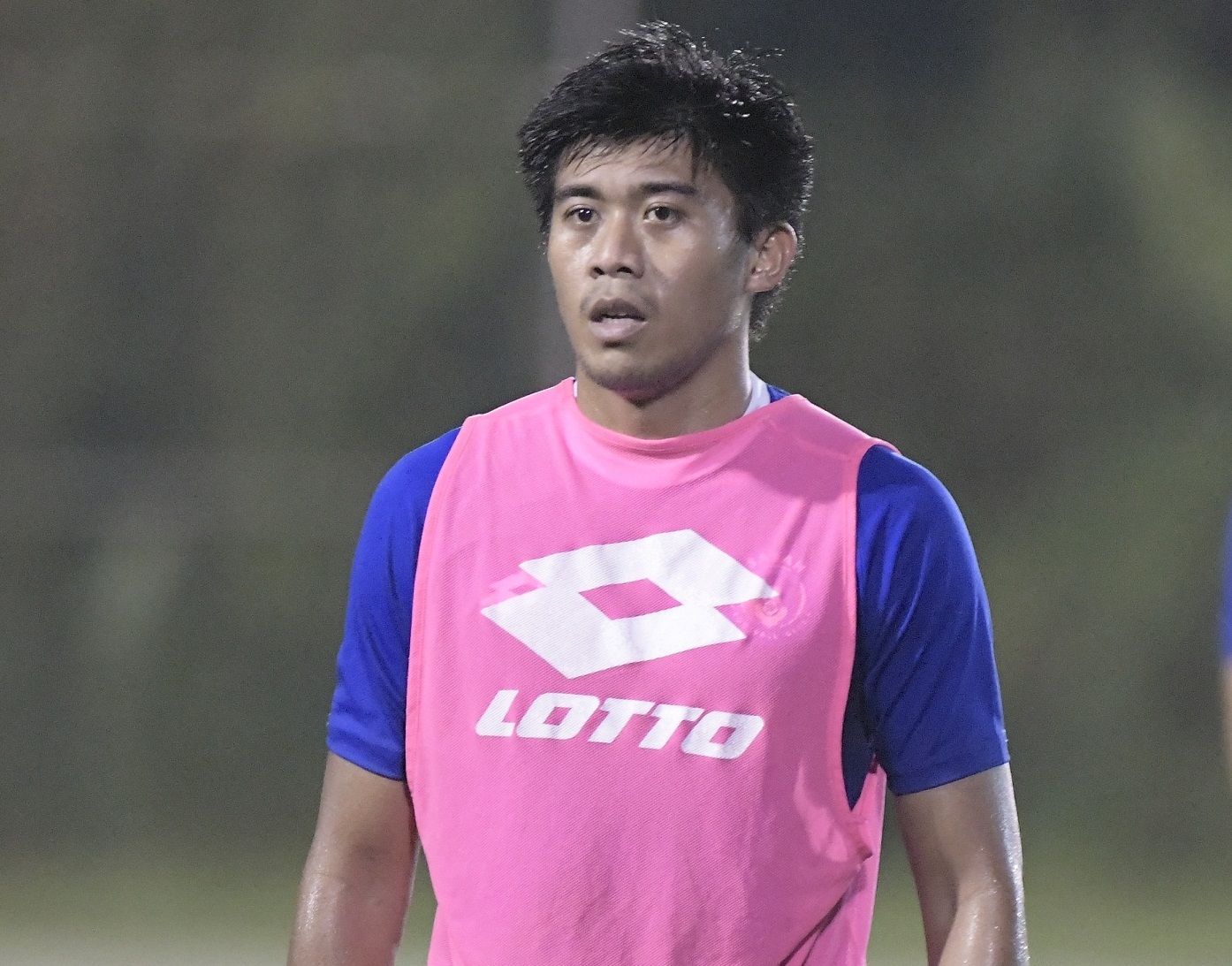 Team manager Marzuki Nasir confirmed the move, which will see the versatile midfielder re-joining the squad that he played for in the 2015 campaign.

“Sabri will join SUFC on loan until the end of the season…Sabah FC wish him all the best,” said Marzuki when contacted on Monday.

Sabri, who helped the state junior squad to win the historic Malaysia Games (Sukma) football gold in 2012, has been an integral part of the Rhinos midfield since being roped into the senior team as a 17-year-old in 2009.

Apart from donning the colours of Sarawak in 2015 and Negeri Sembilan the following the year, the 28-year-old footballer has been ever present for the Rhinos where he is well known for his accurate long passes as well as being the team’s freekick specialist.

However in one of the Premier League fixtures in 2019, he suffered an Anterior Cruciate Ligament (ACL) injury that forced him to miss six months of football.

The Rhinos went on to win the Premier League and gained promotion to the Super league that same year.

Sabri made a much anticipated return to the squad in late 2019 and he was offered a contract extension to stay with the team for 2020.

The Kota Kinabalu lad’s bid to recapture his best form however did not go as planned due to the Covid-19 interrupted league campaign last year.

In the current season, Sabri’s game time has been further limited due to the emergence of several youngsters, including Syukri Baharun.

And the SUFC loan deal is seen as the best platform for Sabri to regain his sharpness and form, as he joined two other local talents to move during the league second transfer window.

The other two are former national under-19 players Evan Wensley Wenceslaus, a defender, and Arius Dius Jais, a forward, who will play for Kelantan United FC until the end of the season.

SUFC lead the Premier League standing on 23 points from 10 matches where they have a game in hand against majority of their rivals, including Kelantan United FC who are fifth on 16 points.

Meanwhile, Sabah FC have recently signed former national team leftback from Perak FC, Nazirul Naim Che Hassim, as they look to strengthen the squad to face the challenges in the Super League.

The Rhinos are seventh in the 12-team league having collected 16 points from 13 matches. The squad registered four wins, four draws and five losses.

The league is currently on a two-month break and Sabah will resume the campaign away to PJ City FC at the MBPJ Stadium on July 9.